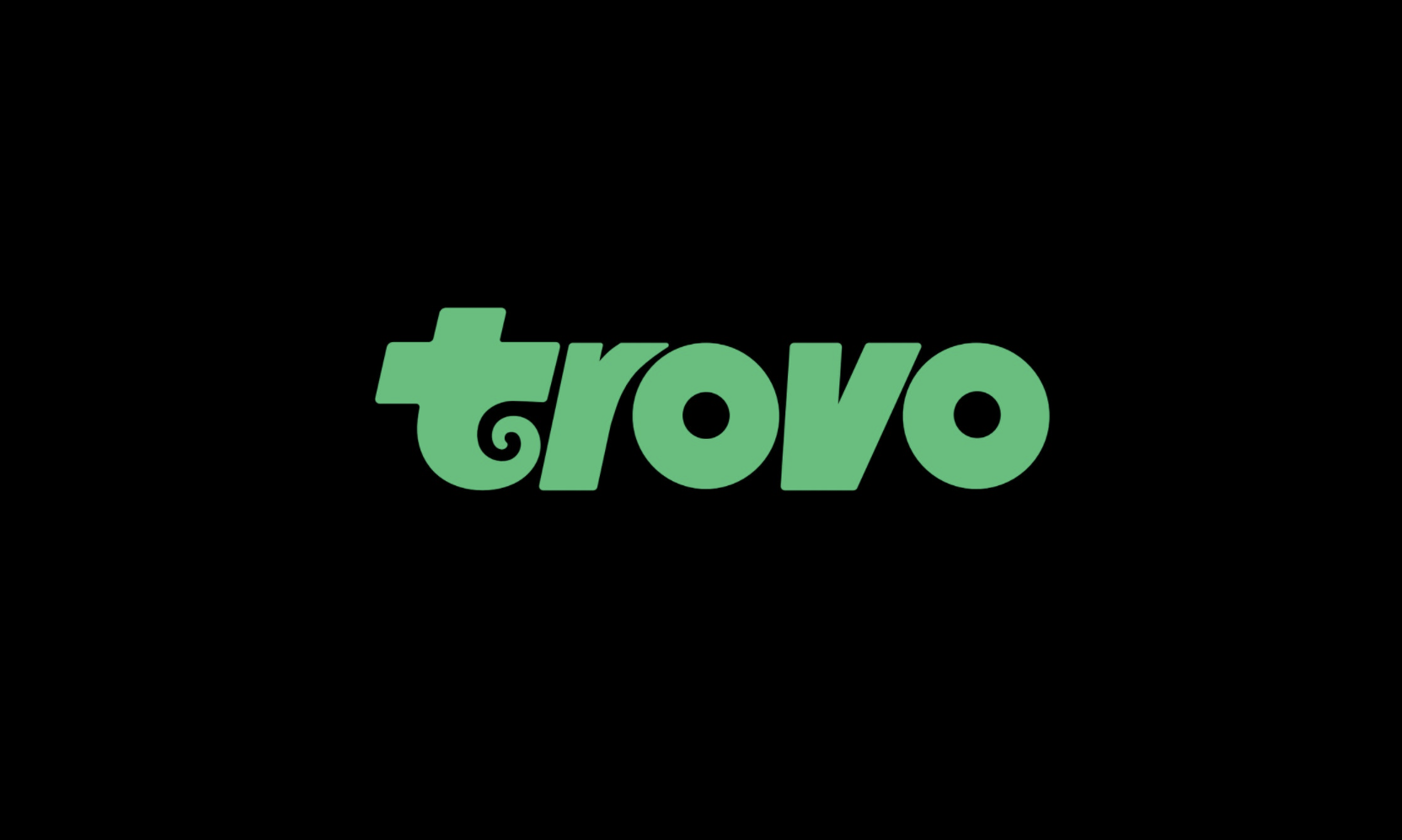 While Twitch and YouTube have battled for supremacy over the streaming platform space, Trovo announced its official global launch today following a successful beta program. Boasting over five million monthly users, 30 million monthly hours watched, and 600,000 creators, Trovo has big plans for its entrance to the market.

With Trovo’s official launch, the Tencent-backed streaming platform is set to invest $100 million into creator programs. The Trovo 500 Program is set to be the first public open partnership program that seeks to create a fair and monetizable system. By dividing the program into four tiers—green, red, blue, and orange—Trovo believes this will cultivate a better competitive environment as “the competition level will be limited to creators in the same region.”

Alongside its partnership program, Trovo will also open an esports division dubbed Trovo Titans. This program will feature free-to-enter tournaments with cash prizes that will be held across North America, Europe, and Latin America.

To incentivize growth on the platform, Trovo will implement a referral program that will provide unspecified rewards. Trovo touts its goal to create a platform that is “more than just a streaming service.” The platform has prioritized the discoverability of its content and creators with features such as “Vibetags,” “Boost Rockets,” and the “Treasure Box.”

The latest newcomer to the livestreaming market, Trovo hopes to make an impact on the scene with its new programs and hefty investment.