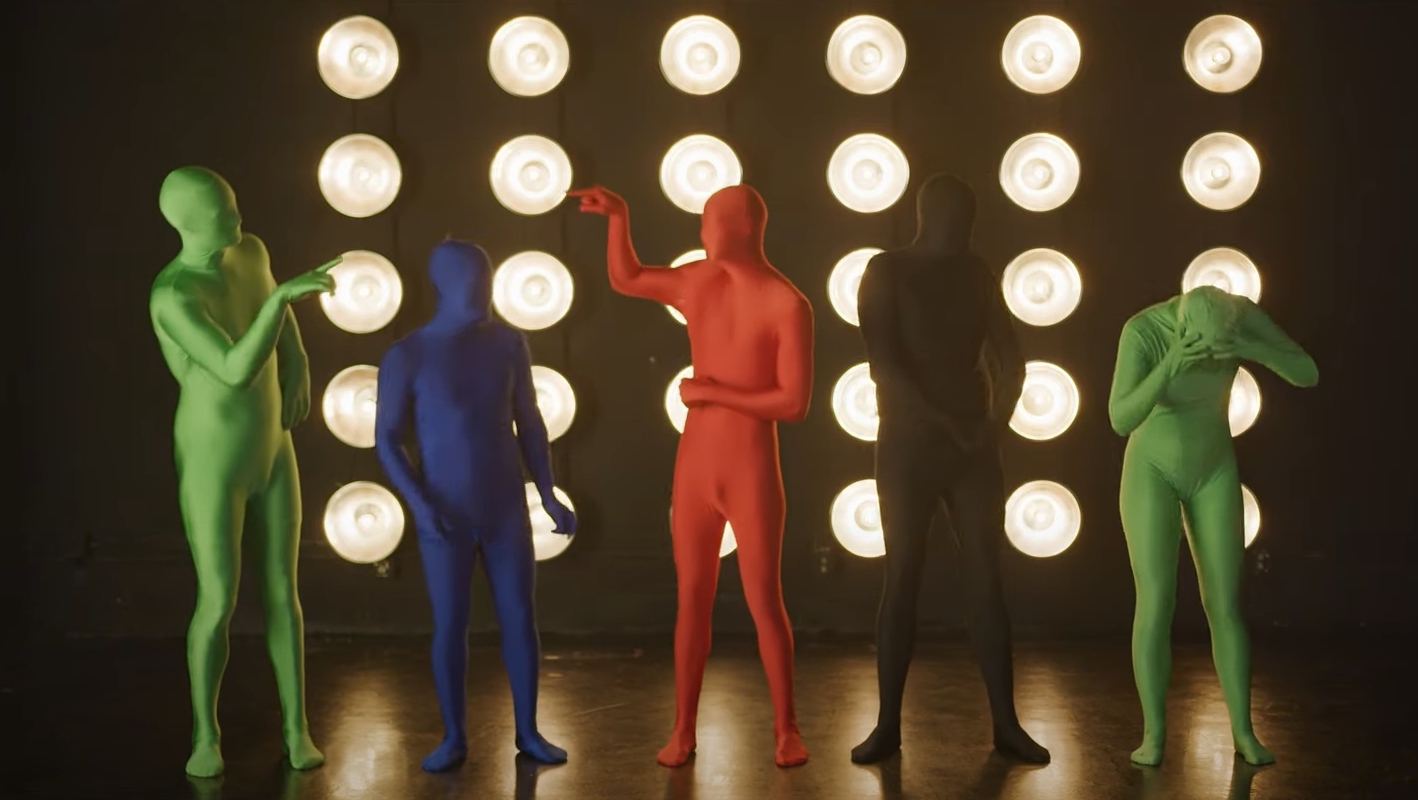 Tempo Storm is adding fuel to the blazing inferno that is Among Us content creation by signing streamer Jellypeanut, the organization announced today.

Jellypeanut blew up alongside Among Us in July, jumping from around 58 average viewers to an average of more than 2,000 people stopping by every time he goes live. Through September, he averaged around 2,317 viewers over around 270 hours streamed, according to TwitchMetrics.

He just recently finished in the top six of BoomTV’s $10,000 Code Red Among Us tournament, showing off his usually high-risk, high-reward style of play within the game.

Tempo is signing Jelly due to both his recent success and ability to stick with his content. He initially only began streaming as a hobby while pursuing a film degree and working a full-time job.

He was recently signed as a Twitch Partner, but prior to that, he was a part of the Tempo Community Team, which lets fans of the organization earn rewards for streaming and creating content.

“It’s been a goal of mine to join Tempo ever since watching my favorite streamers that were a part of the org back in 2014,” Jelly said. “I’m definitely looking forward to future collaborations and making new friends as part of the Tempo team.”

That rapid growth while streaming under Tempo’s community banner caught the attention of the organization early on, helping him get to this deal alongside the popularity of Among Us.

“We’ve been following Jelly’s progress since he first joined the Tempo Community Team in July, and his growth over the past two months has been a testament to the compelling and entertaining stream experience he provides to his audience,” Tempo content director Glen Tokola said. “The popularity of Among Us has been the perfect springboard to showcase Jelly’s talents as a streamer, and we believe this is only the beginning.”