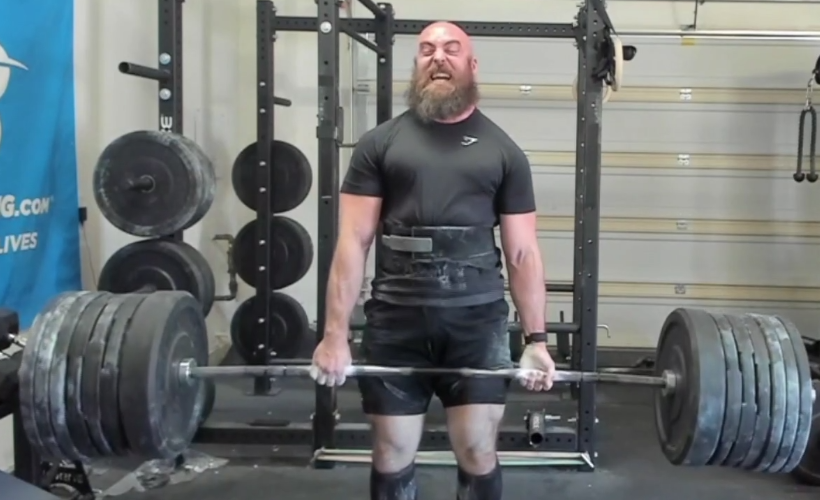 LolTyler1 and Twitch Rivals held the first powerlifting competition on the platform today.

After four hours of lifting heavy and pushing their cardio to the limit, Team Bahjeera beat out Team Tyler1 to take the championship and $10,000 prize.

The prize pool will be split between the winning team members: Bajheera, martinimonsters, SONII, BenRice_PLG, and EatItPal_.

While they were the team that walks away winning, there were victories all around as many of the contestants broke their personal lift records. Tyler1 managed to do a monster deadlift of 550 pounds, and Bahjeera led his team with a 465-pound deadlift among other impressive lifts.

Throughout the event, many of the contestants echoed the same goal, that this event could inspire some viewers to get out there and be active.

Being the success it was, it would be no surprise for another event of its kind to come in the future.