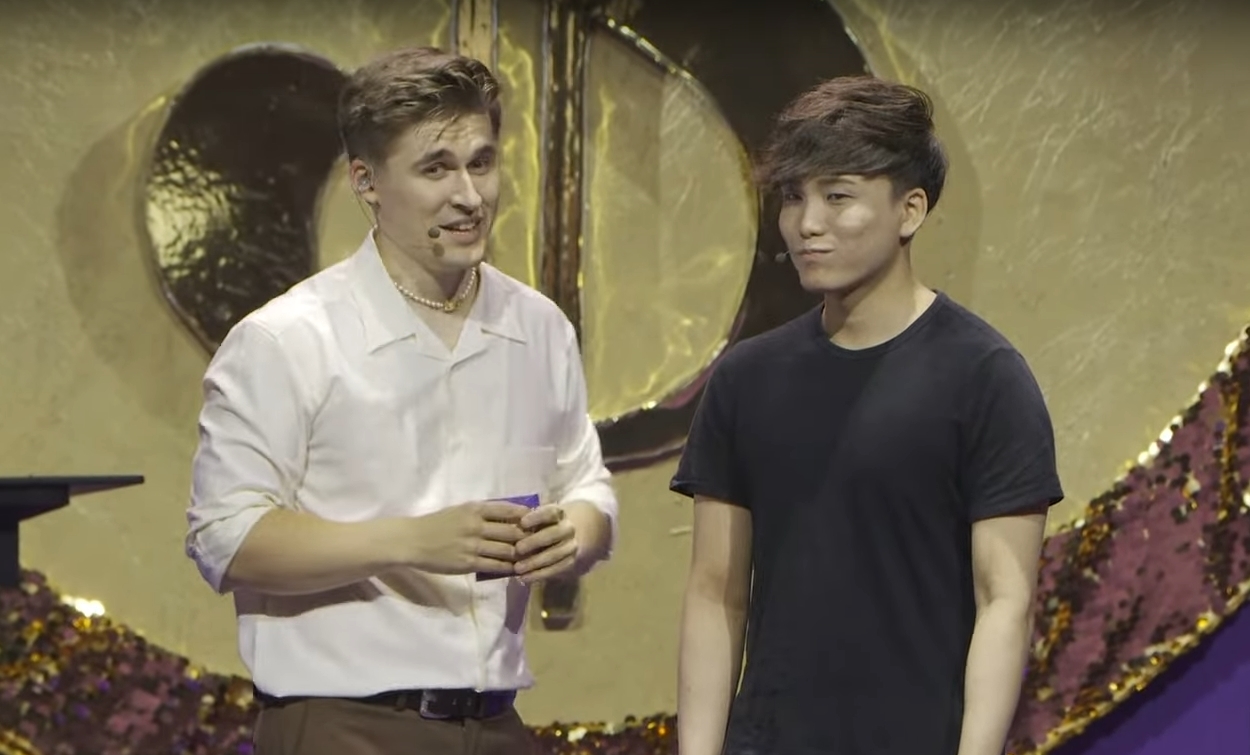 Ludwig’s Mogul Money Live event was full of entertainment and surprises, with one of the biggest shocks coming at the end of the three-hour show. Twitch star Sykkuno snatched the grand prize in nail-biting fashion.

Mogul Money has undoubtedly been one of the highest production value shows created by a streamer, but YouTube Gaming content king Ludwig has raised the bar even higher with his Mogul Money Live event, and the last Mogul Money ever, according to the star. The live show was performed in front of a crowd of over 70,000 fans and saw the number of contestants triple any previous episodes.

Finally revealed at the live show yesterday was the event’s star-studded roster: xQc, ConnorEatsPants, Sykkuno, Fuslie, Mizkif, Sodapoppin, Pokimane, Will Neff, and Nick from The Yard podcast all joined Ludwig on-stage for one of the greatest live events the streaming world has ever seen.

The game show saw its nine contestants split into groups of three to battle it out in Jeopardy-Esque trivia before the three winners of the round, Will Neff, Fuslie, and Sykkuno moved on to Quick Money, a very similar game to the popular TV show Family Feud. The participants gave the best answers they could, but in the end, Sykkuno would be Mogul Money’s eventual winner with just seven points over Fuslie.

Despite not walking home with an actual cash prize, Sykkuno was awarded something even greater; a golden toilet filled to the brim with fake money.

Mogul Money’s host Ludwig confirmed that this event would be the show’s final episode but assured fans that he and his team have “new things” coming soon.