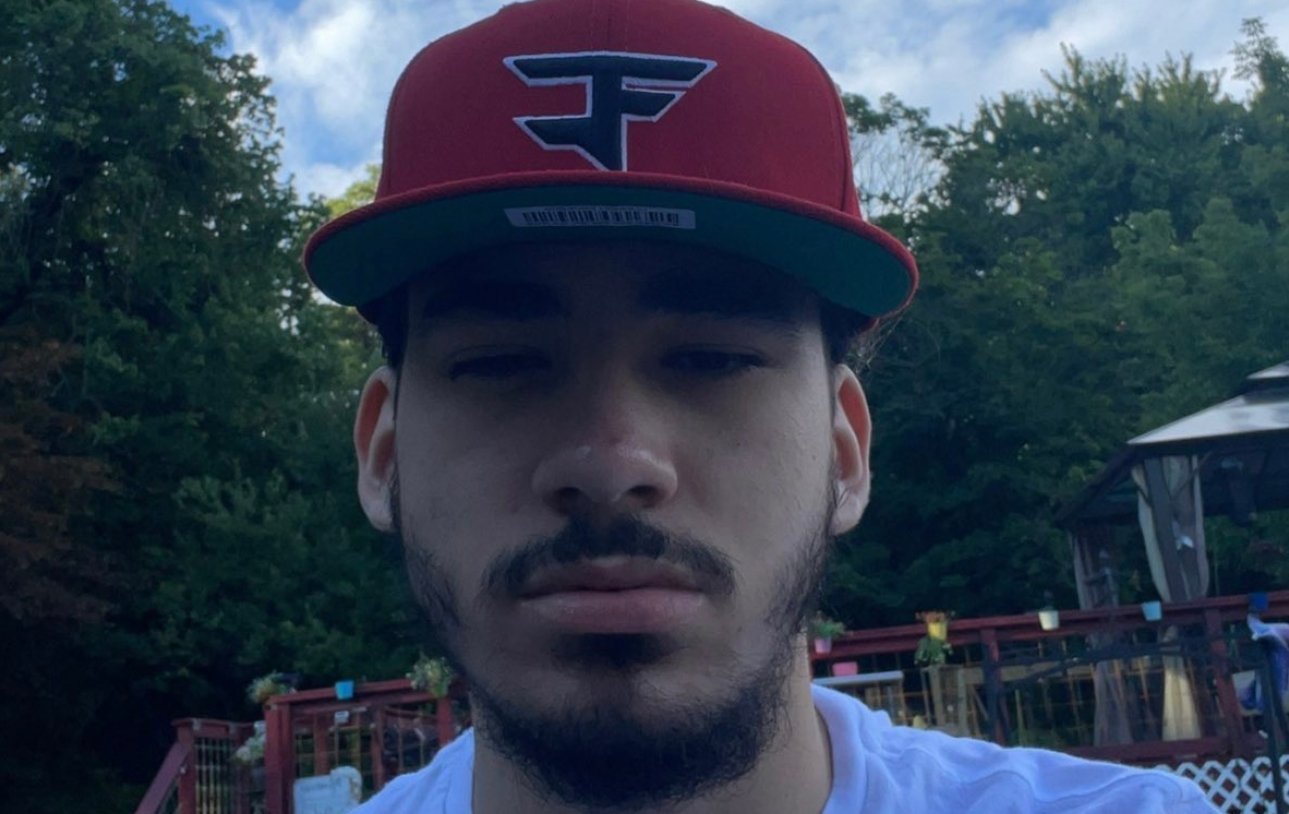 In a pair of tweets today, Fortnite YouTuber FaZe Sway revealed to fans that he’s left FaZe Clan and said he’s “done.” The cryptic tweets along with the changing of his Twitter name to “done” and his profile picture and banner to opaque black have left many fans concerned for the star.

Sway joined FaZe in March 2019 when he was just 15 years old. The move saw the Fortnite YouTuber grow exponentially, amassing over 8 million followers across his social media accounts. The star was recruited to be a part of FaZe’s professional Fortnite team alongside big names like Tfue, cloakzy, and Cizzorz.

But now, just three years after joining the organization, it seems that Sway’s partnership with FaZe is at an end, at least according to the YouTube star himself.

Less than an hour later, Sway tweeted again, this time saying that he has left FaZe.

In addition to the tweets, Sway has set his Twitter name to “done.” He has also changed his profile picture and banner to be completely black.

Some fans have speculated that Sway’s surprising behavior could have to do with the recent death of rapper PnB Rock, which Sway tweeted about 14 hours prior, seeming upset at the situation. No correlation between the two tweets has been made by Sway as of yet, however.

At time of writing, FaZe has yet to release any statement regarding Sway and whether or not he has actually departed from the organization.