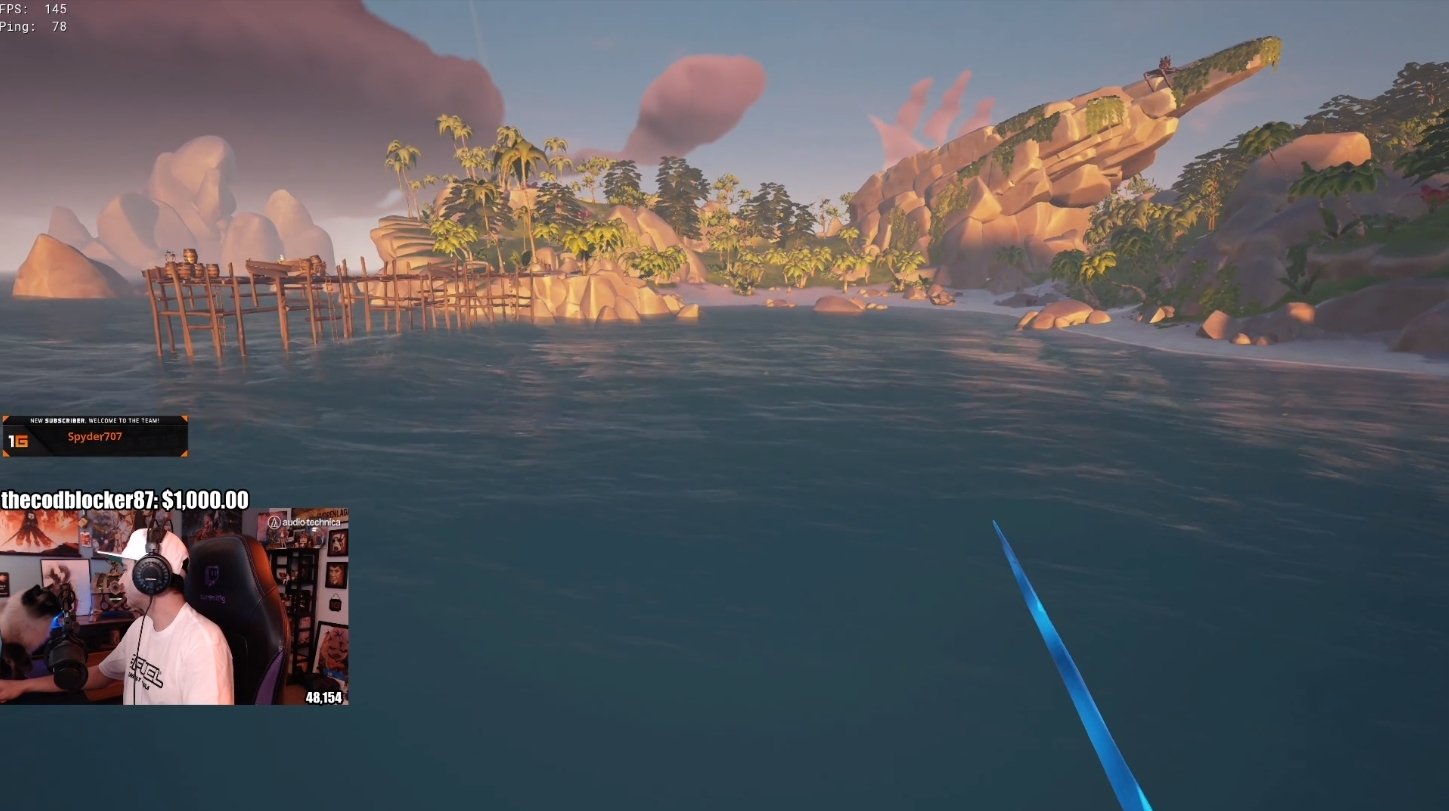 Sometimes, your pets just want your attention. Summit1G found that out the hard way today during his Sea of Thieves stream.

As he and a fellow streamer, Smokey, were doing PvE quests, Summit’s cat, Enzo, decided to get involved. While his paws don’t allow him to use the keyboard and mouse Summit’s accustomed to, Enzo had some ideas on how to spice the stream up.

Once Summit acknowledged the cat, Enzo jumped on his desk and began to walk across his setup. Initially, Summit didn’t seem too alarmed at Enzo being around his computers. But it didn’t take long for Enzo to trek across the setup, bump into the webcam, and completely turn off his human’s gaming PC.

As soon as his computer shut off, Summit closed his eyes, shook his hand, and buried his face in his palm. It took several minutes before his PC was back up and running, at which time Summit addressed his chat for the first time since Enzo committed the crime.

“Sorry, chat. I got to figure out some way for that cat not to be able to do to this me,” Summit said. “I swear he does this on purpose. He knows exactly where to put his foot. And he puts immense purpose on it.”

Summit explained he put something over his reset button, which, he mistakenly thought, would make it much more difficult to accidentally hit the switch. This was after Enzo did the exact same thing a few months ago.

The popular streamer said he couldn’t blame the cat anyway since he didn’t know what he was doing. Or at least that’s what Enzo wants him to think.