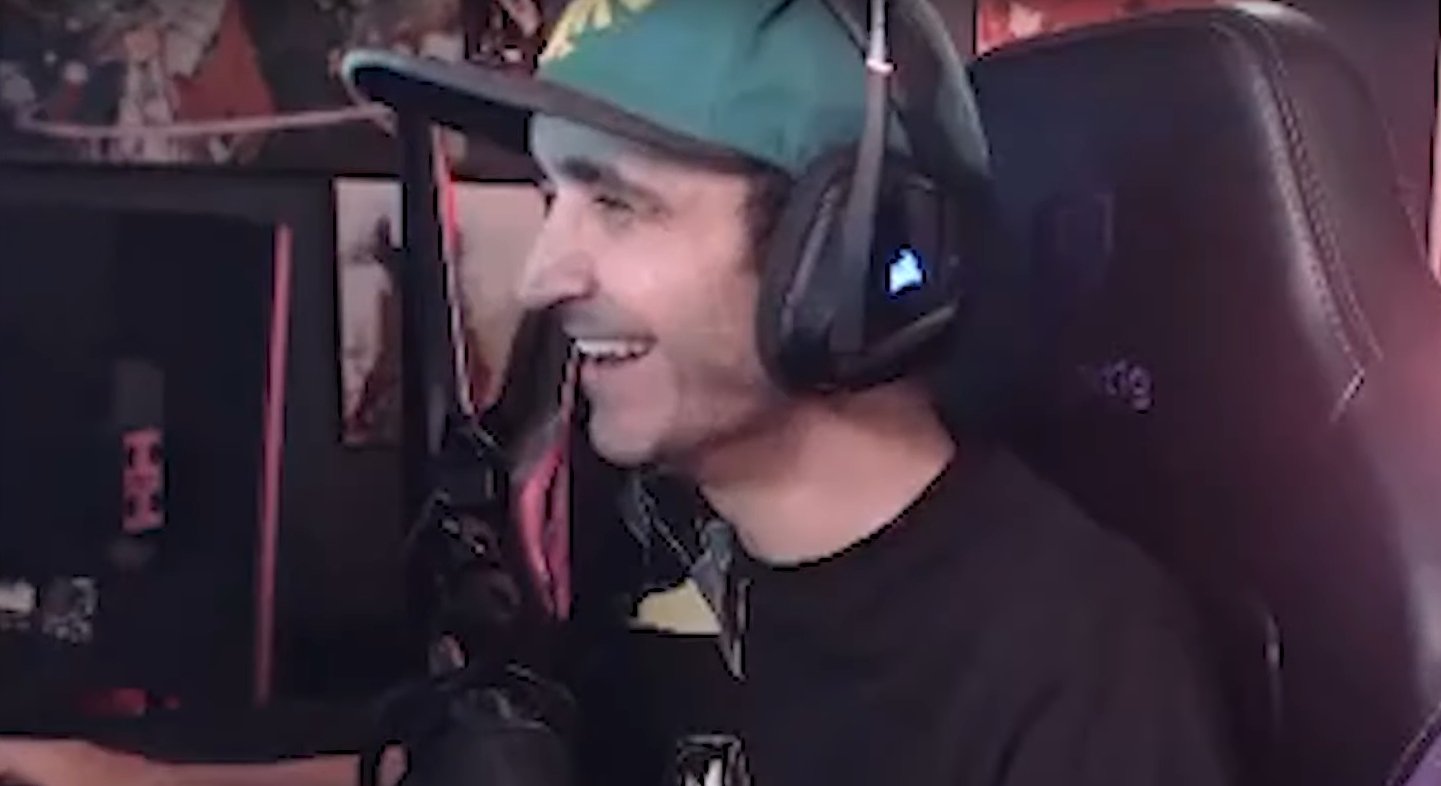 The open-world, zombie, survival game DayZ has seen a massive spike in popularity on Twitch thanks in part to streamers Summit1g, LIRIK, xQc, and many more broadcasting the title to their audiences.

And, while playing the game on stream yesterday, Summit randomly came across his friend and fellow top Twitch streamer Pokelawls in a hilarious interaction.

Summit’s DayZ stream on June 19 had gone as expected: spawning in, meeting new players, looting up, and attempting to survive as long as possible until his inevitable demise before repeating the process again and again. That is, until just over 13 hours into his broadcast, the Twitch star stumbled his way into an extremely rare encounter; finding fellow streamer Poke hiding in a house.

The interaction began when Summit and a random player he had met a while prior heard coughing coming from a nearby home. The two ran to the front door and questioned the odd noise before receiving a “Hello?” in reply.

Viewers in Summits chat quickly pointed out the player in question was Poke and, based on the streamer’s expression, it didn’t take him much longer to take notice either. The two streamers couldn’t contain their laughter at the odd encounter.

“How the fuck did I find you here? I’ve been in this town for hours,” Poke said.

One user on Reddit has pointed out the two Twitch streamers were playing on a popular DayZ community server, making the chances of encountering each other a little less rare. Despite this, the meeting still led to a hilarious clip for fans to enjoy.