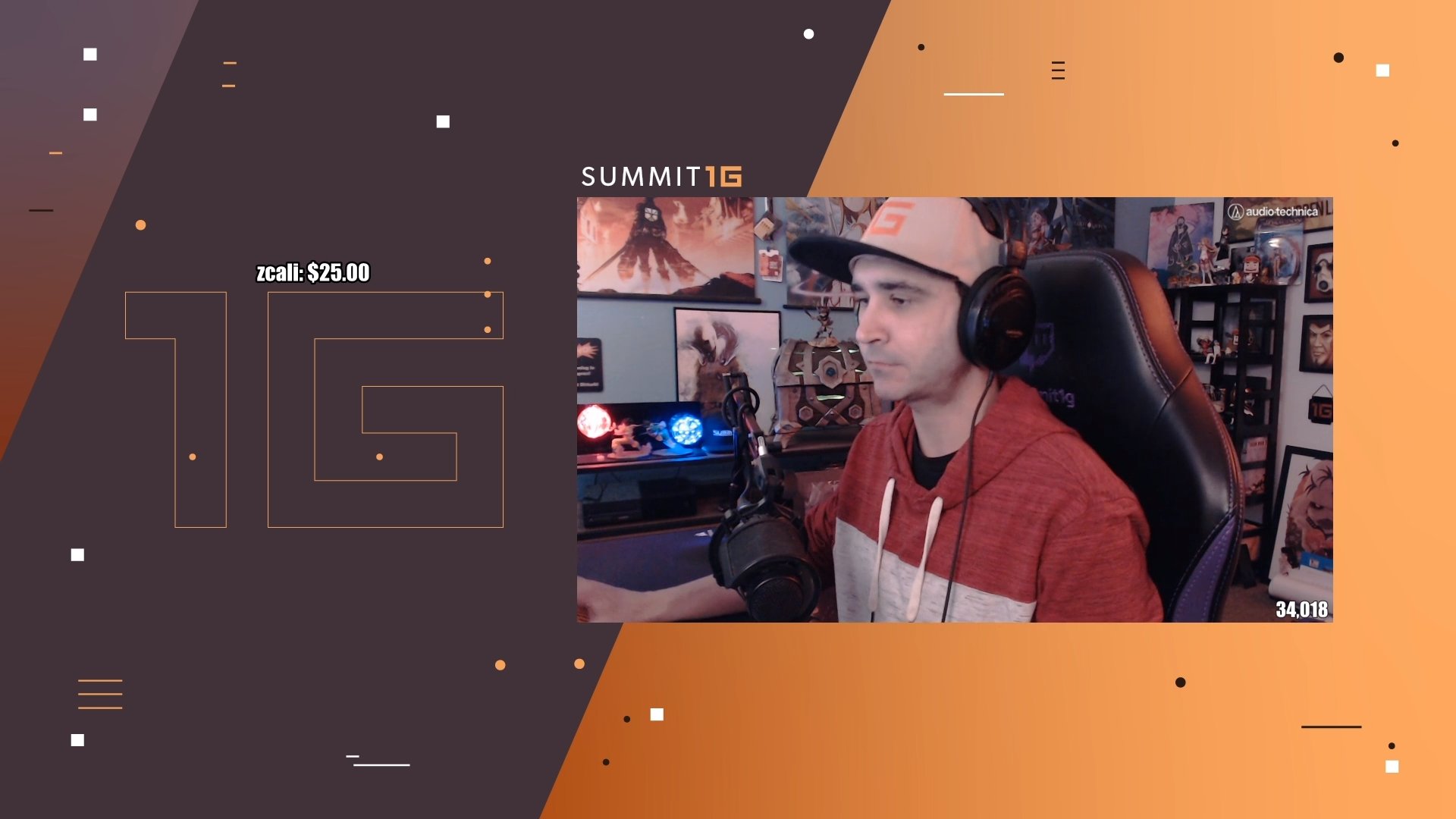 Summit1g is known for his ability to bring massive amounts of attention to games that otherwise might not attract a large audience on Twitch. And yesterday, he took a stab at playing newly popularized murder mystery game Among Us.

In the past, Summit has drawn attention to other older games on Twitch like Grand Theft Auto roleplay and Sea of Thieves. While he isn’t the one starting the Among Us fad, his stream of the game last night didn’t disappoint as he struggled to figure out how to play.

Taking on a lobby of his friends, Summit spent most of his time figuring out how to do certain required tasks and get around the ship that all of the players are stuck in together.

Perhaps the highlight of the evening came when he happened upon a dead body without knowing that it was indeed someone’s dead body. Shortly after finding the body, he walked by it for a second time before accidentally reporting it to his crew.

From there, his ignorance of exactly how the game works made him look suspicious enough that he almost ended up getting voted off of the ship.

Sweet talking his way out of ejection, Summit continued the round of Among Us, gaining familiarity with the way it all works.

Unfortunately for him, he was a little too focused on doing tasks and got killed by the imposter.

In four hours of playing Among Us, Summit averaged slightly higher viewership than he has for the past month. With just more than 27,000 average viewers, according to Twitch stat website SullyGnome, Summit outpaced his overall average of 18,994 for the past 30 days.