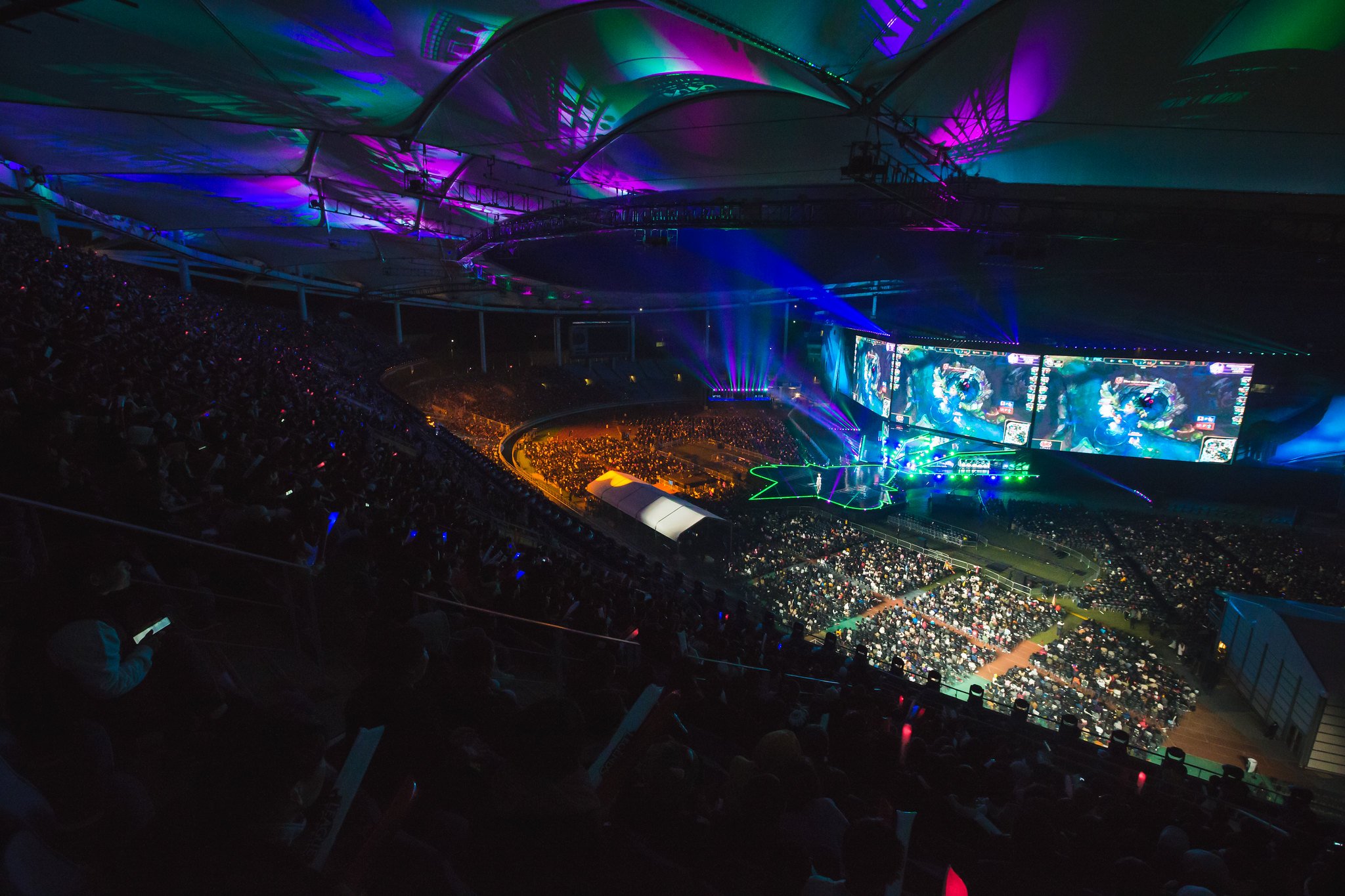 Besides the Super Bowl, the second most-viewed sporting event included in the study was the NFL’s 2018 NFC Conference Championship, which amassed 44.1 million viewers. Four esports events were ahead of this game in views, though, including the Intel Extreme Masters Katowice 2017, League of Legends Mid-Season Invitational 2018, PUBG Global Invitational 2018, and the League of Legends 2017 World Championship.

While comparing esports to sports is an age-old debate, it’s hard to ignore both bring comparable viewership numbers. In addition to comparing the viewership between esports and sports, the study also looked at the most popular streamers on Twitch—and it’s no surprise who’s at the top.

Across the board, the study gave light to the fact that esports continues to grow at an exceptional rate. With these numbers, 2019 might be the year esports finally surpass the Super Bowl for viewership numbers.