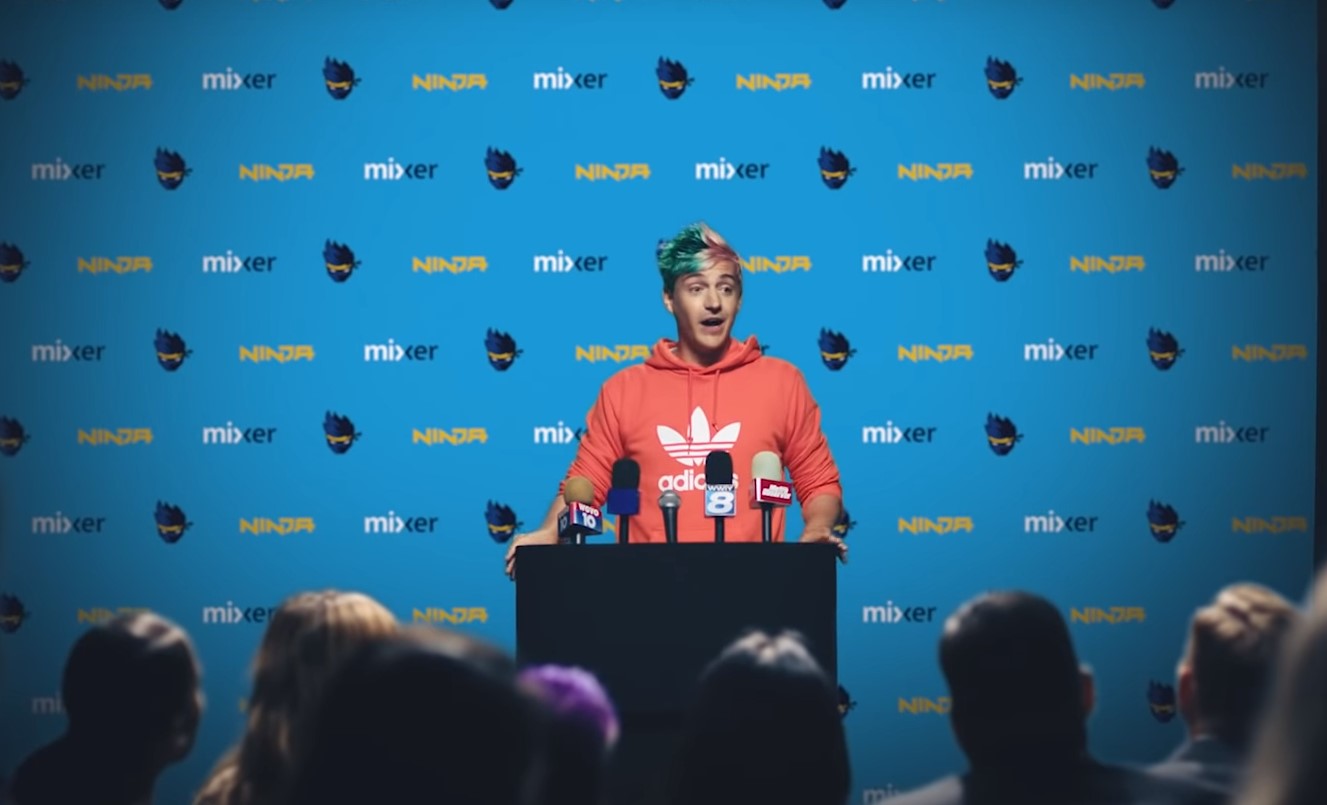 Twitch might be at the top of the totem pole among streaming platforms, but Q4 data released by Streamlabs suggests that it may be losing a little bit of its lead.

Meanwhile, Mixer has seen year-over-year growth in both aspects following the move of Ninja and shroud from Twitch. The platform’s Q4 hours watched was 82.5 million, up from 62.1 million hours watched in 2018.

Despite Mixer’s growth year-over-year, the platform has seen a decline in hours watched and streamed from Q3 when it saw its most hours streamed following the arrival of Ninja and shroud.

The growth in hours watched came with a jump in hours streamed as well. The platform’s 12.3 million hours streamed in Q4 was an improvement from Q3. Due to the way that data was collected for YouTube Gaming Live in 2018, Streamlabs was unable to publish complete figures to give year-over-year comparisons.

Despite recent gains, Mixer and YouTube Gaming Live still have a long way to go before competing with the overall viewership and streaming numbers that Twitch produces. But with a war between platforms that has influencers bouncing around from one service to another, figures suggest that the future perhaps isn’t as monopolistic as it has been in the past with Twitch dominating.