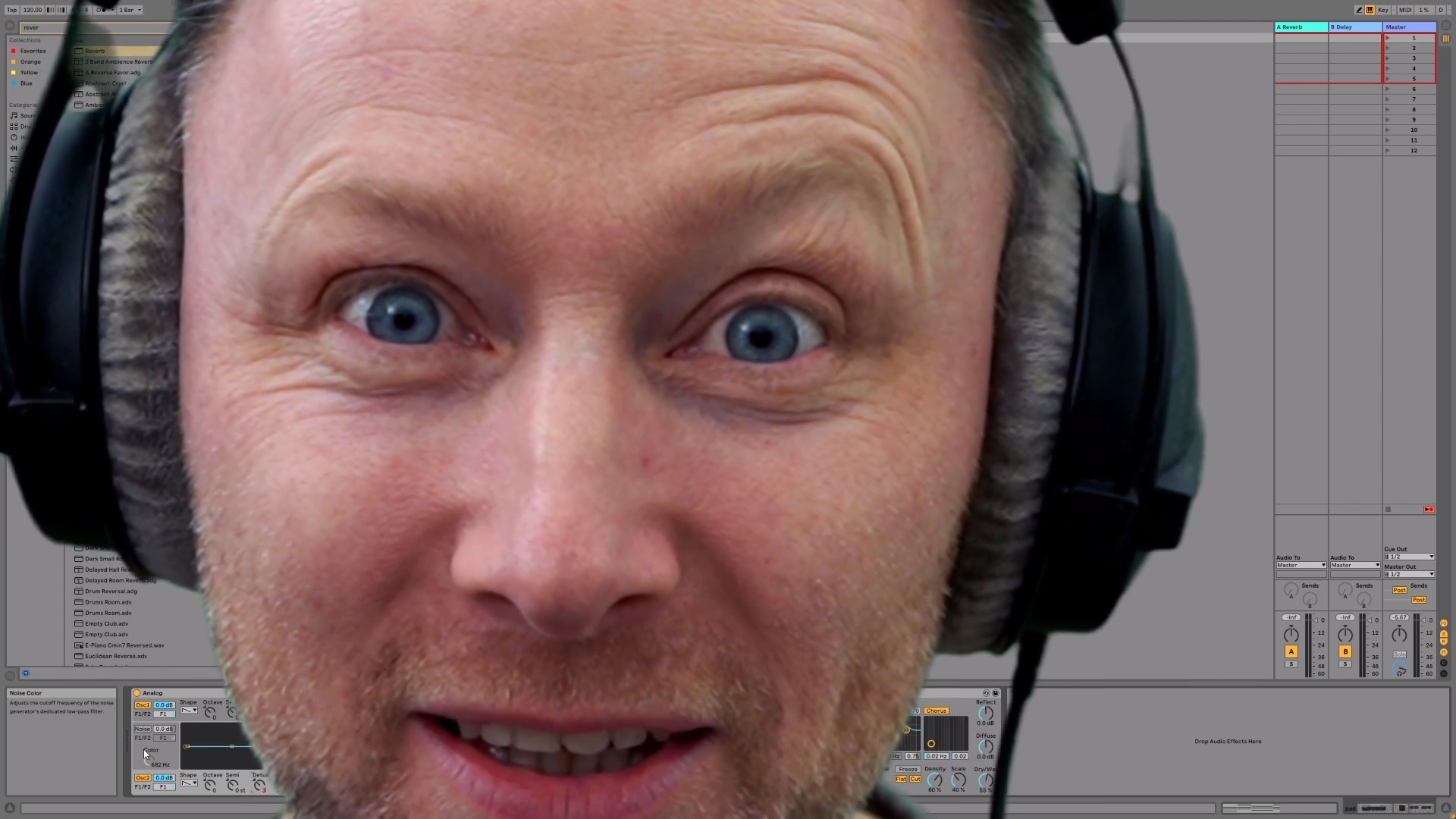 A happy viewer informed Limmy earlier today that they’re moving to Glasgow after accepting an offer from a college. Without missing a beat, Limmy proceeded to tell the viewer that they “just made the biggest mistake of your life.”

Limmy followed it up with a high quality, extreme close-up of his face, proceeding to tell the viewer that “he was going to get stabbed” and asked them whether they knew the feeling. It didn’t matter anyway, though, because he said they’re “going to get stabbed again.”

The streamer’s chat was laughing along at his cynical advice, but Limmy found time to attack himself at the end.

He eventually admitted that he was joking about the stabbing part, at least. He lamented that “Glasgow was not the place it once was” before confirming that he was a bad person to ask for advice due to his age and that he “[doesn’t] actually do anything anymore.”

Limmy is well known for his bizarre brand of comedy, showcased in sketches such as questioning whether steel or feathers are heavier.