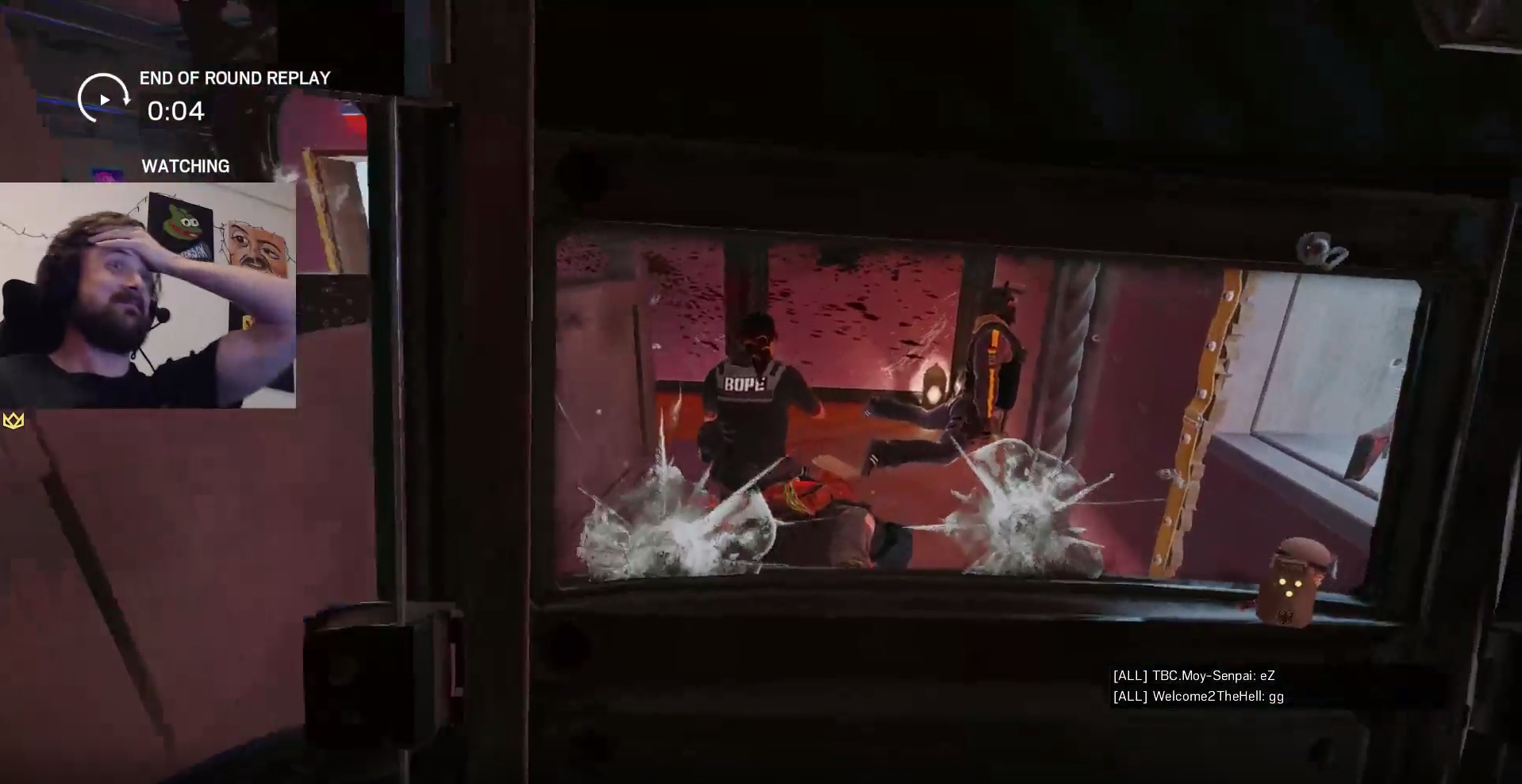 Streamers will do a few different things to encourage people to support them with donations and subscriptions. Some will write the supporters’ names on a whiteboard behind them, some will give them special privileges such as access to subscriber-only Discord servers, and others will let donors accompany their contribution to the content creator with a message that will be read on stream by a text to speech program. But Twitch streamer Sebastian “Forsen” Fors took it one step further today on stream.

Forsen gained massive hype on his stream as soon as he started. He promised he was going to be adding a new text to speech program that used his voice instead of a computer-generated one. But things didn’t exactly go as planned for the implementation of this new and exciting feature for viewers.

A couple of donations went as planned, with Forsen’s iconic tired voice reading out a donation message as best as a text to speech program could. The only issue that could be seen was that it took the program about 10 seconds to load and begin reading the message.

After this, though, things became difficult for the Swedish streamer. Forsen attempted to correct the volume and work out some kinks in the program, but when doing this, the donations began to be read in a default computer voice. When Forsen opened up his task manager to force shut down the program and restart it, he noticed something: His CPU was at 100-percent usage.

The program that Forsen was using for his text to speech was taking a heavy toll on his computer, to the point where the streamer didn’t want to even attempt to open a game alongside the program. Ultimately, Forsen decided to close down the program and play games, leaving it to be tinkered with at another time.

Making a personalized text to speech is extremely time-consuming, which is why many streamers stick to default voices. Some services offer to make your voice into a text to speech program but require massive amounts of time commitment or an extremely long voice sample (or both). While it’s unknown how Forsen made his text to speech program, if he can get to the point where it works and his PC won’t melt while it’s in use, it may be a new feature that many other streamers could try to implement.