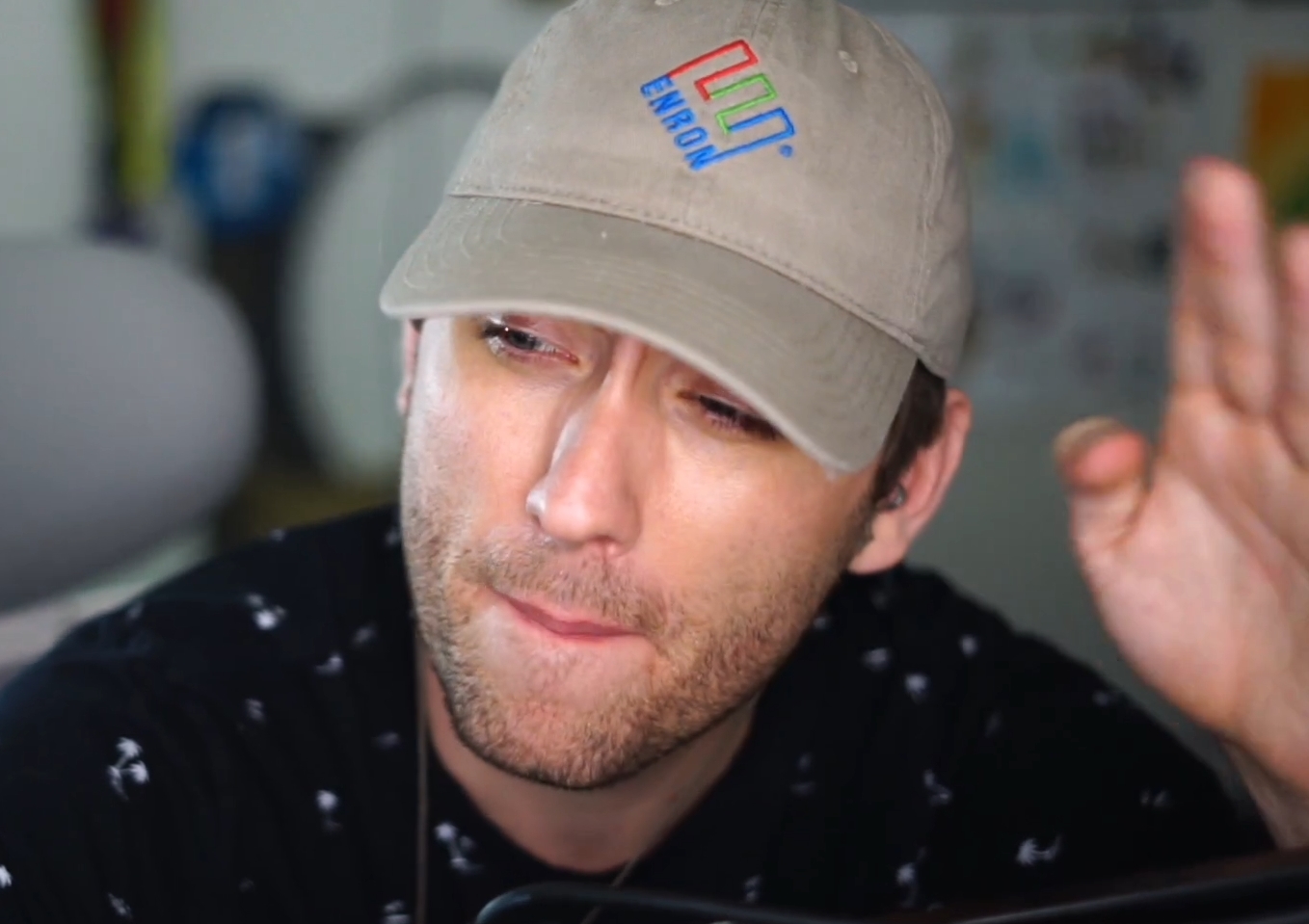 Screengrab via Atrioc on Twitch

Elden Ring has officially been released all over the world and fans are finally getting their hands on a new FromSoftware title after three long years. Most of these players are taking their time enjoying the story and exploring the open world, but not Atrioc. The streamer spent almost the entirety of launch day fighting a single enemy.

Atrioc began his Elden Ring stream on Feb. 24 with one goal in mind: to defeat every boss he encounters in one go. In Elden Ring, players can opt to skip a boss to get stronger before returning to the fight. But after hearing about this, Atrioc decided he would fight every boss until completion upon first meeting them.

The Twitch star began his Elden Ring playthrough as most would expect, slowly progressing through the early stages of the game before being released into the open world. Less than two hours into his run, Atrioc encountered the enemy he would be staring at for the next seven hours: the Tree Sentinel, one of Elden Ring’s first bosses.

Atrioc battled the foe and soon realized it wasn’t going to be an easy win, dying within a minute of the first confrontation. Then it began. Death after death, the streamer scrapped with the Tree Sentinel, slowly learning its patterns and trying to find the path to victory. Hundreds of respawns passed and then it finally happened: the boss fell.