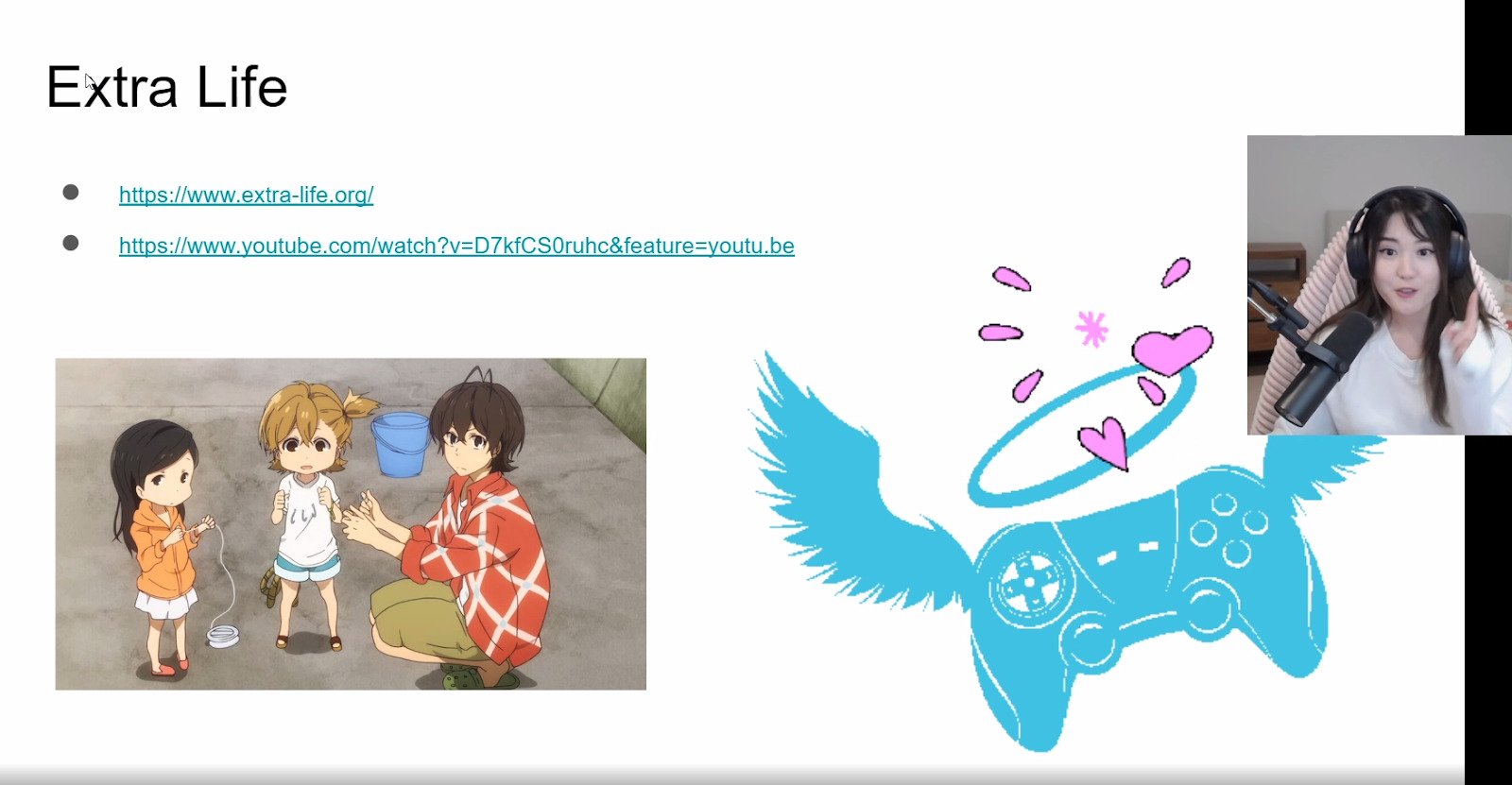 Twitch streamer and online content creator Angels Kimi announced today she will be donating all of her Twitch donations to the Extra Life Charity until the end of the year.

Angels Kimi will still be financially supported by subscribers, gift subscriptions, and cheers, but all of her direct donations during streams will contribute to her $100,000 USD goal. At the time of writing, she has raised $2,687. Extra Life has partnered with Twitch and YouTube to create a special extension, allowing creators to instantly connect their viewers with the Extra Life donations page, where viewers can track their donations.

Extra Life was founded in 2008 and is dedicated to raising money for sick and injured children. Since their creation they have raised more than $70 million USD for over 170 children’s hospitals in the U.S. and Canada.

Angels Kimi is an IRL and variety streamer whose stream is heavily focused on interacting with her community. She has over 290,000 followers on Twitch, over 100,000 YouTube subscribers, and nearly 250,000 followers on Instagram.

If you would like to donate to Extra Life benefiting the Children’s Miracle Network Hospitals, you can so on its website.