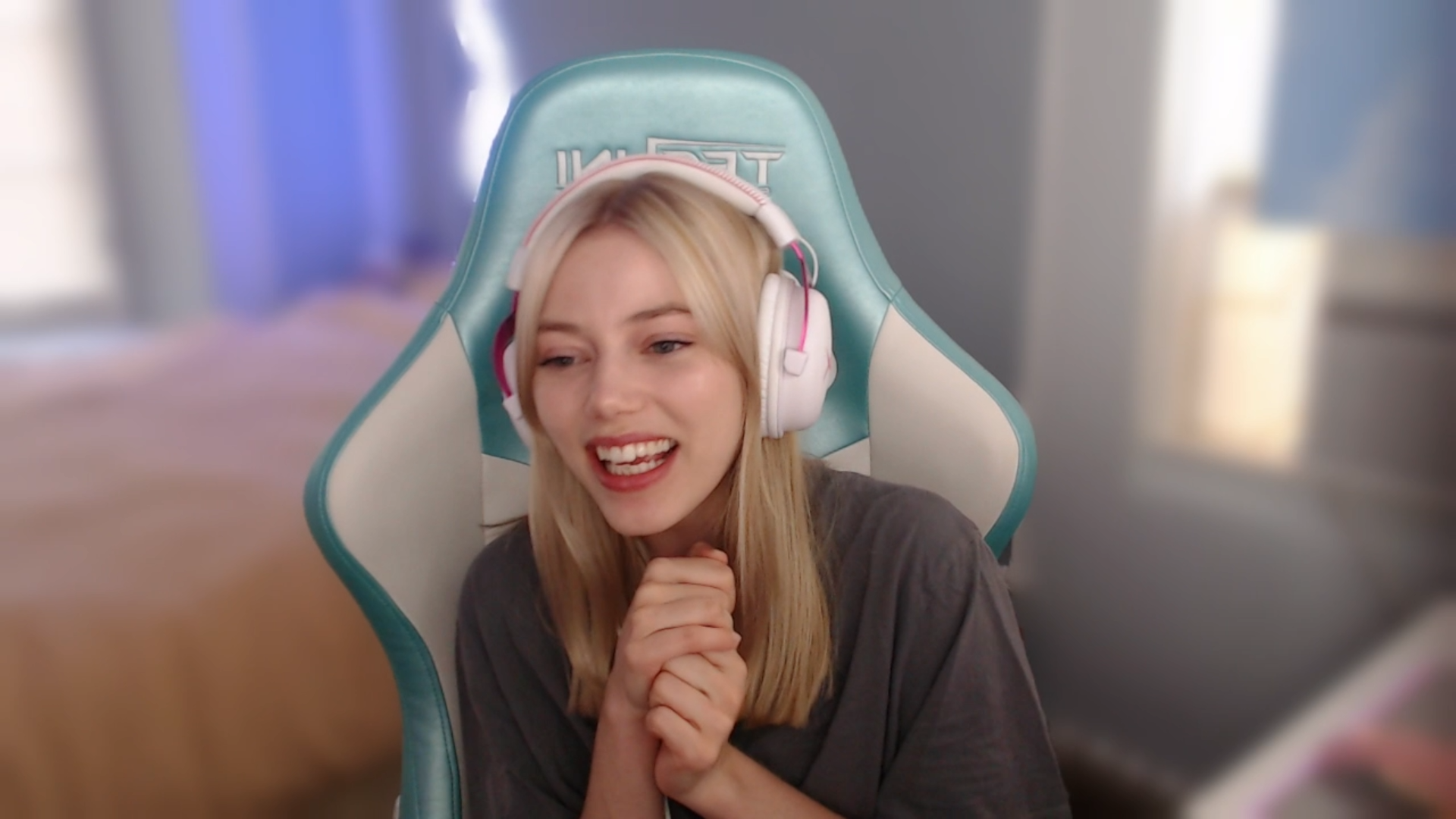 Actress Grace Van Dien has emerged as one of Twitch’s fastest-growing livestreamers, propelled by Stranger Things fame into the top 0.02 percent of Twitch.

Acting since 2010, Grace has acted in a wide variety of projects. But her most notable role undoubtedly came in season four of Stranger Things. Playing Chrissy Cunningham, Grace quickly won the hearts of the millions of viewers the show received.

Film and television were not Grace’s only forays into media, however. At the beginning of 2022, the actress began actively streaming on Twitch. Prior to the release of Stranger Things, Grace averaged a modest 50 average viewers by primarily streaming VALORANT and Fortnite under the moniker BlueFille.

After being absent for the majority of April and May, Grace returned to a much larger audience. On June 23, Grace saw her most-viewed stream on record and her first collaboration with fellow streamers, including DisguistedToast, Valkyrae, Tarik, and LilyPichu.

The BlueFille channel has since seen unprecedented growth. Over the past 90 days, Grace has achieved 2,214 average viewers (6,609 percent growth) and 205,132 total hours watched, according to Streams Charts. The channel has also seen 200,000 new viewers since the release of Stranger Things and her recent collaborations with other streamers, now totaling 218,000 channel followers.

Beginning her Twitch journey as a relatively small streamer, Grace’s staggering rise has placed her within the top 0.02 percent of Twitch and the No. 521 most-viewed English streamer, according to Twitch Tracker. Though her rise to popularity on Twitch was not immediate, Grace stands as one of the fastest-growing Twitch streamers the platform has ever seen.

The sudden, meteoric rise of BlueFille can be credited to Grace’s remarkable performance in a critically acclaimed series.