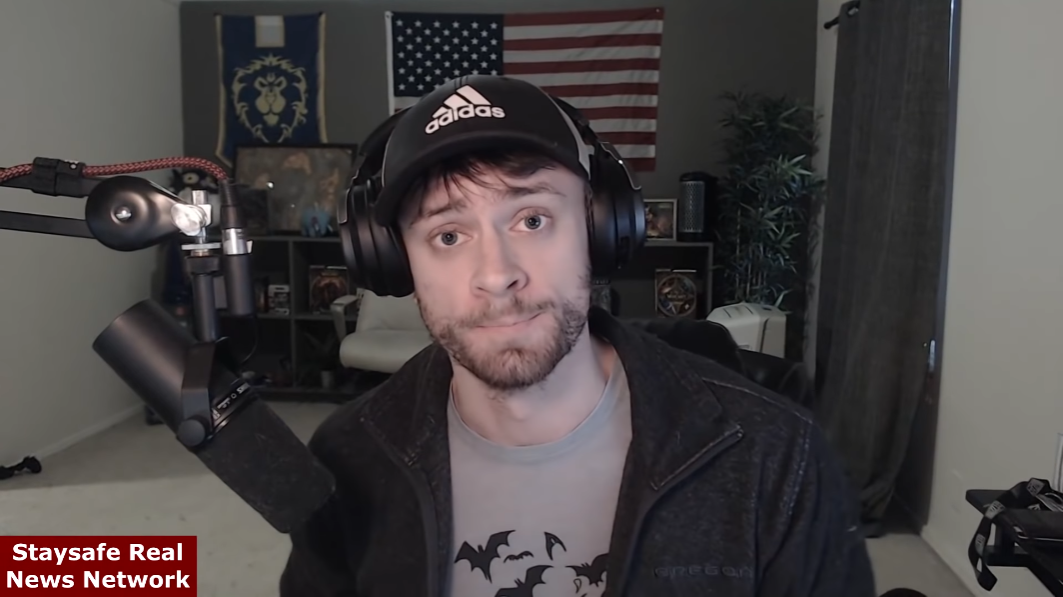 Popular World of Warcraft streamer Staysafetv has been banned on Twitch following a recent stream covering the 2020 U.S. presidential election.

The streamer was watching the election unfold along with his chat, tuning into Fox News for its live election day coverage. This content was flagged as copyrighted, though, and Staysafe’s channel has been banned for the next 48 hours.

Staysafe later shared a message with his viewers, confirming the broadcast got him banned. He also said this wasn’t the first time his channel had recently been flagged for copyrighted material.

Staysafe said he was recently hit with a DMCA strike for playing 50 Cent’s hit song “In Da Club” in a clip that was two years old.

With Twitch cracking down on copyrighted content on its platform, Staysafe is not alone. Hundreds of the site’s partnered streamers have been receiving copyright strikes this year.

To assist its users, Twitch has rolled out beta testing for its platform-specific music streaming service called SoundTrack. This service functions much like any other music application, but the content curated on there will exclusively be copyright-free music that streamers can use on their channels without any worry of DMCA violations.

Twitch has suggested that creators educate themselves on copyright law and remove old clips and streams to ensure that their channels contain no copyrighted content.