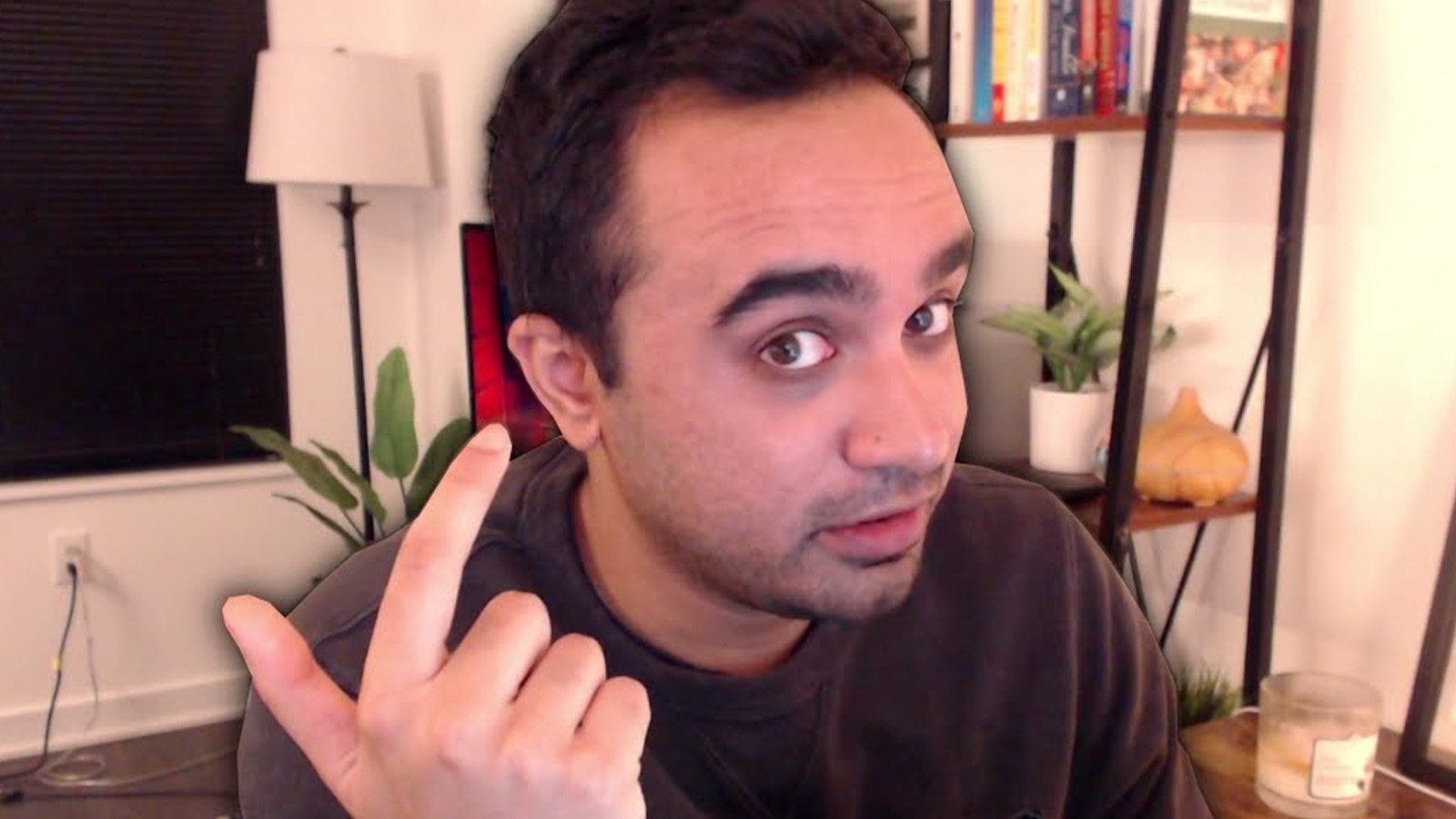 But, that popularity growth has caused a situation he isn’t particularly happy about—when talking about his achievements, viewers keep mentioning he’s Indian and making comparisons, which he feels isn’t necessary.

The topic came up after a fan left a donation message saying he reminded them of an “Indian Gus Griswald,” the character from Disney’s Recess.

Squeex responded to the Twitch dono by explaining his issue with it.

“There’s no need to add the word Indian when you’re comparing me to anybody else,” said Squeex. He referred to other instances in his life where people have done it, which he didn’t appreciate.

“I’ll dress up as Batman for Halloween and my friends will be like, ‘Dude, you made such a good Indian Batman!’” he said.

Squeex didn’t come across as mad or annoyed at the comments. He quickly moved on moments after. However, he made it clear referring to him as an Indian this or an Indian that is just unnecessary.

Hopefully, for his sake, that’ll be the end of it on Twitch.