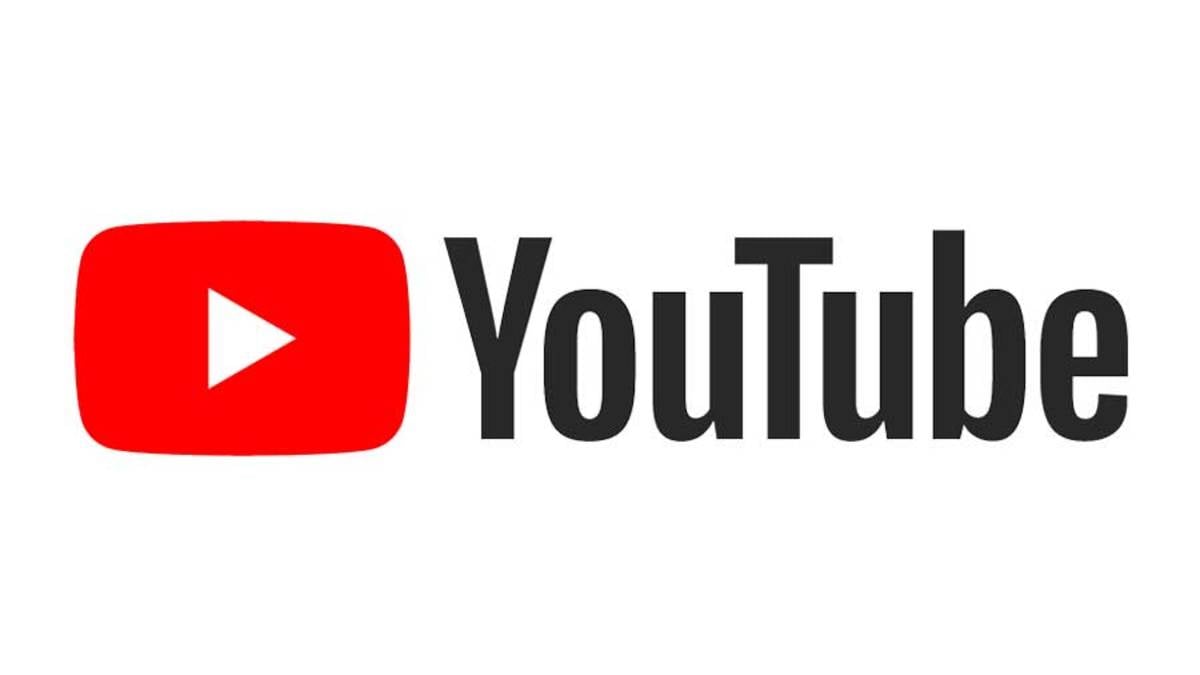 YouTubers across the globe are reporting issues with the platform dating back to July 16 where some of their best-performing videos have just stopped earning money through ad revenue despite YouTube still putting advertisements on their content.

These videos, according to the creators who are facing these issues, have seen no drop in views and advertisements are still playing. But according to the YouTube Studio backend, the creators seem to not be earning advertising revenue on sometimes dozens of videos, despite monetization being active.

The problem seems to be widespread, with content creators expressing their concerns and frustrations on social media about losing money that, up to this point, had been coming in without issues. When reaching out to TeamYouTube or YouTube Creator support, some YouTubers claim they were told the loss was “normal” or received a simple answer that didn’t really help them solve anything.

One content creator, How to Digital, got a response from YouTube, who appears to be calling this issue a bug. But it’s unclear if that’s the case or if this is a bigger problem affecting the platform and its content creators overall.

The situation doesn’t seem to stem from copyright notices or strikes and appears to have hit content creators randomly without warning. This, of course, can lead to content creators on the platform potentially missing out on hundreds or even thousands of dollars in revenue for the month.

Most of the backend on YouTube presents estimations, though. So, in theory, the revenue could still be coming in for creators and the bug might not be reporting it properly. But until YouTube comes forward to explain exactly what’s going on, content creators will be stuck in limbo, hoping that they’ll at least be reimbursed for potential lost earnings on the platform over the last week.