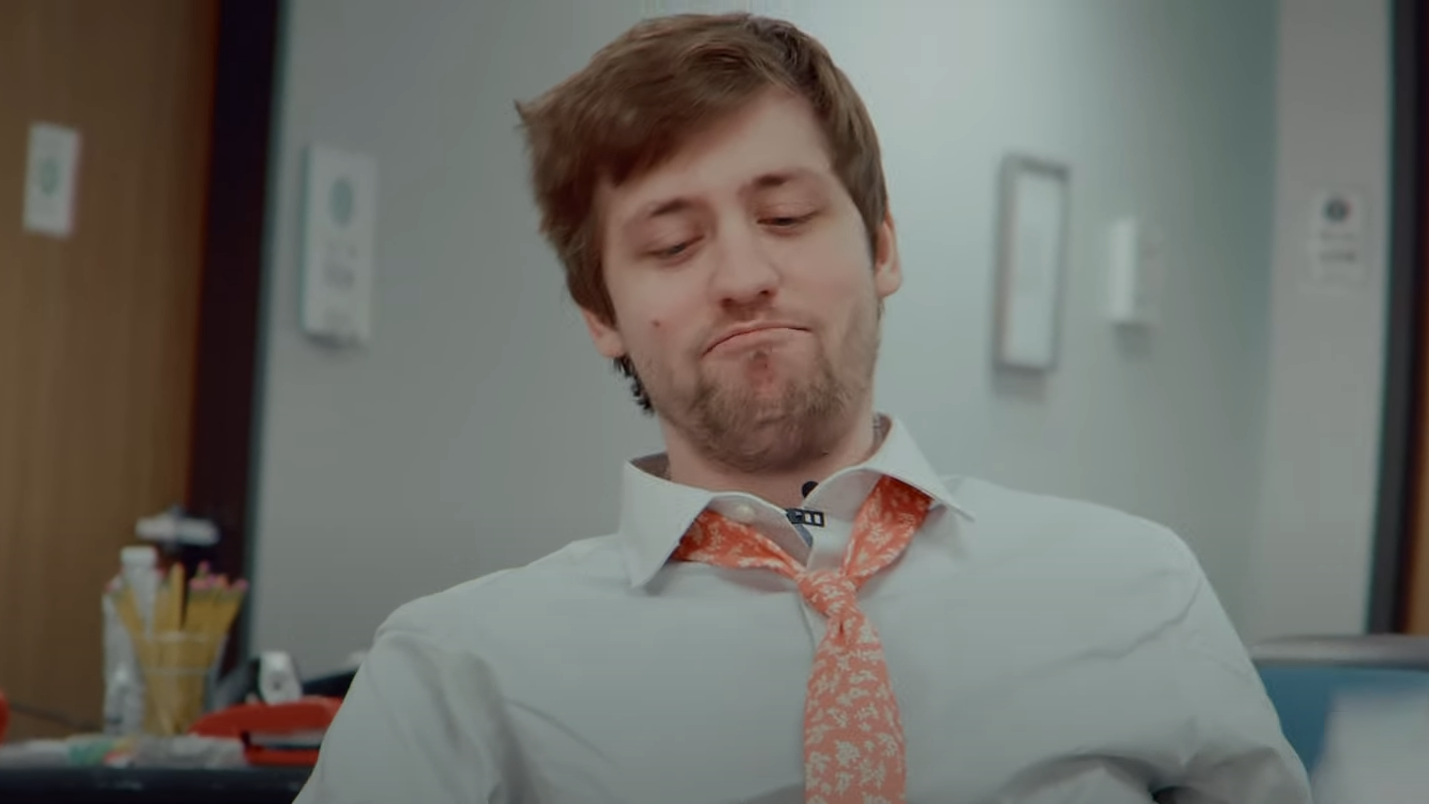 Given the nature of their platform, livestreamers are prone to hundreds of potential mistakes while live on broadcast. Throughout his storied tenure as a professional streamer, Sodapoppin has undoubtedly had many missteps on stream, either resulting in a consequential ban or simple embarrassment.

Though one of the most veteran streamers in the industry, Sodapoppin fell prey to one of the most classic blunders a streamer can make as he accidently shared his League of Legends password.

While talking to Roflgator, Sodapoppin suddenly stopped talking as he slowly realized what he had done. Taking a brief pause before addressing that he had flashed his League of Legends login information, the team captain quickly relayed that he would need to pause practice to address this sudden siutation.

Thankfully, Sodapoppin quickly addressed the error and change his password before any damage could be done his League account or potentially any associated bank accounts. After mending the classic streamer blunder, Sodapoppin immediately hopped back into practice with his squad as the dedicated team captain he has turned out to be.