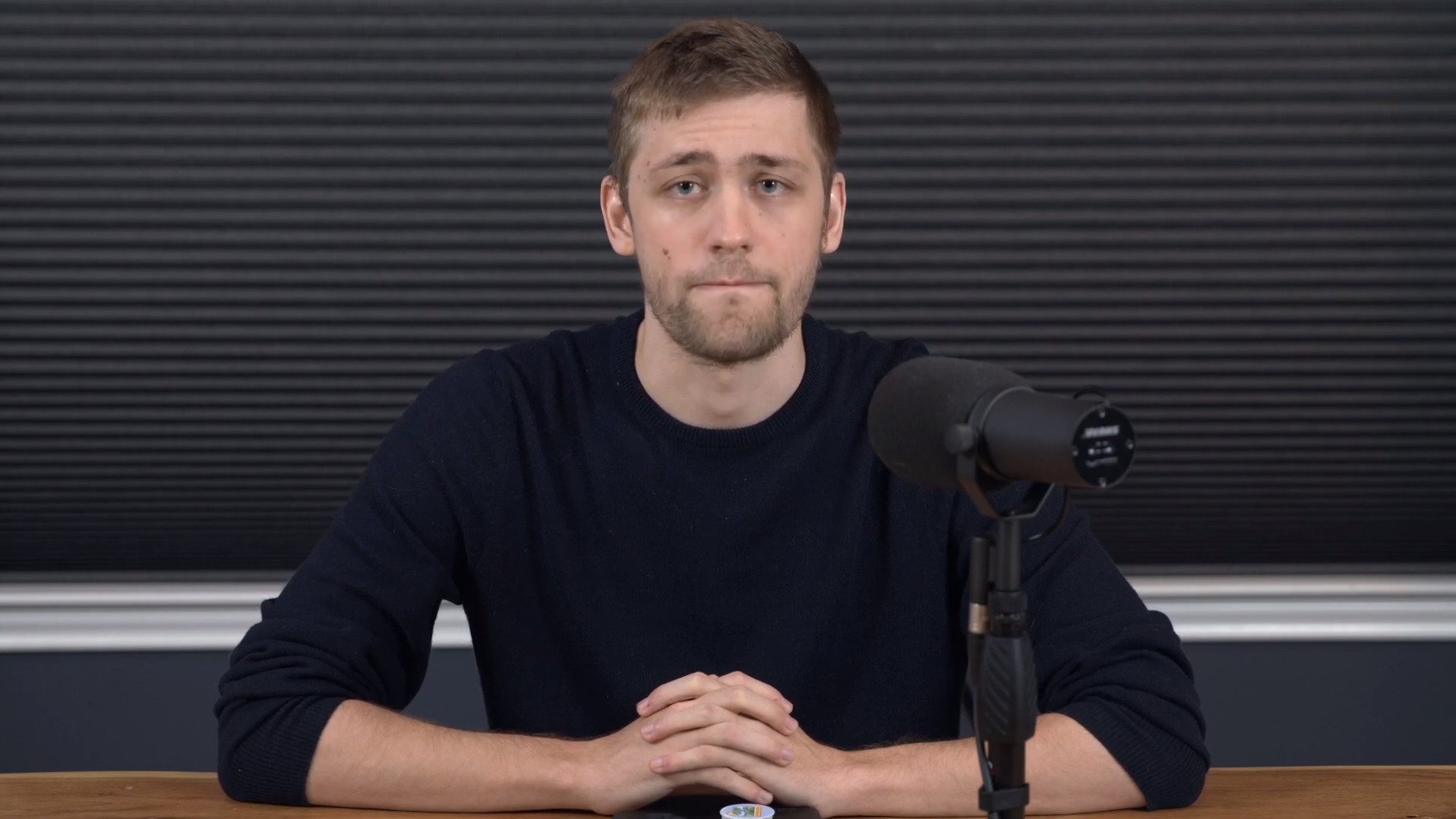 One of Twitch’s most popular streamers, Sodapoppin, issued a hilarious response last night following his ban from the streaming platform on July 20.

In a YouTube video titled “I’m Sorry,” the streamer detailed why he believes he was banned and the circumstances that led to this outcome.

Soda began the video by thanking viewers for taking the time to watch the video, expressing his love for some of his favorite things in life, including VR.

While Twitch hasn’t made a statement on the reason for his ban, it’s widely believed that it was due to a VR chat stream that was broadcast on July 17. During this stream, many characters wore revealing clothes that may have broken Twitch’s sexually explicit content rules.

This reasoning is echoed in Soda’s video, where he jokes that his pursuit of “female attention” inside VR was “to much sexual content going on all at once” and that he completely understands Twitch’s decision to ban him.

Soda then apologized to his family and friends, continuing to joke about what he believed was the specific reason for the ban. One thing that’s clear from this video, though, is that the ban doesn’t seem to have broken Soda’s spirit.

Twitch has yet to comment on the video or give its reasoning for his ban. Soda’s account is still banned and it’s unclear when he’ll be unbanned.