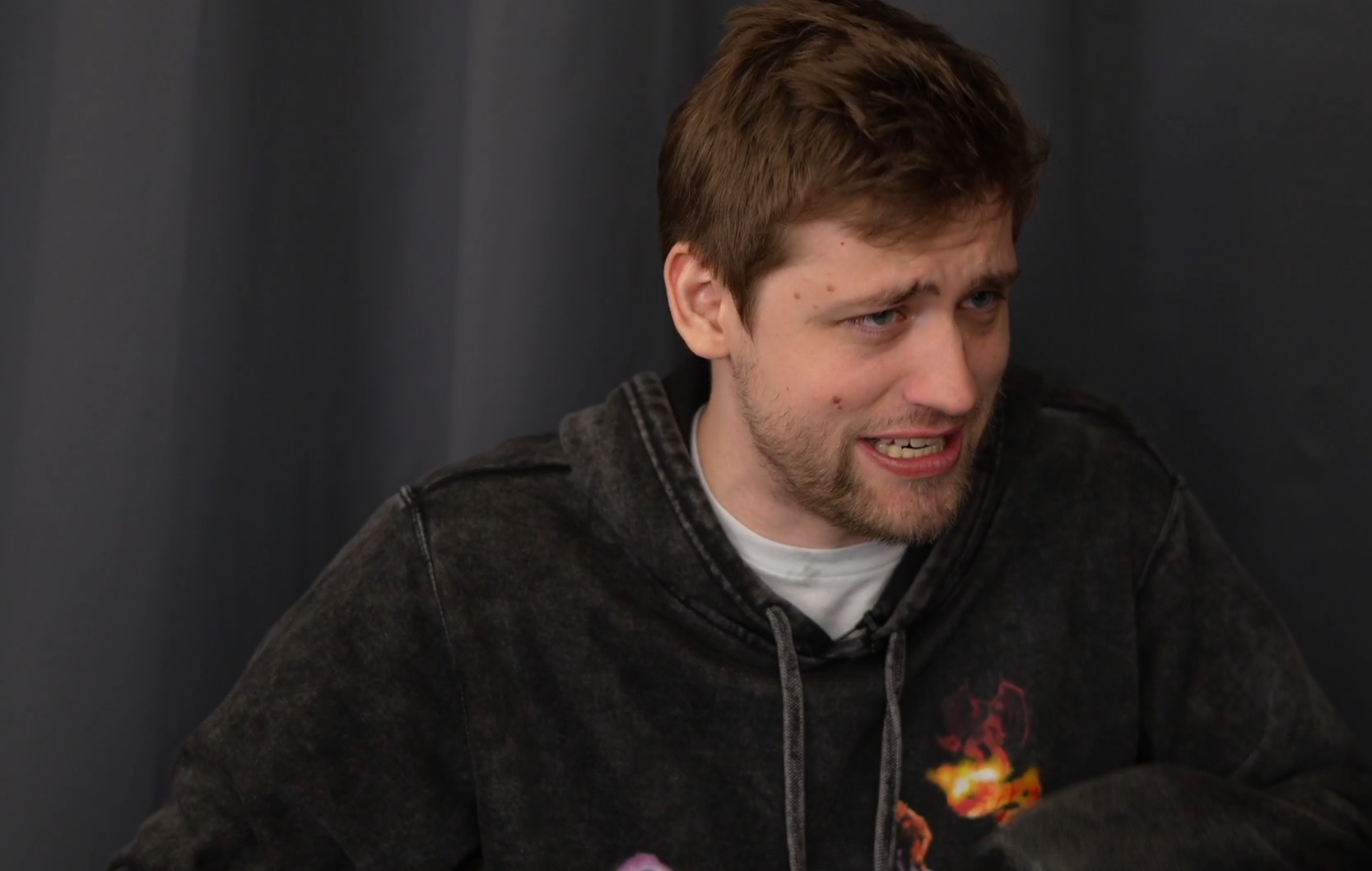 Popular Twitch streamer Sodapoppin revealed that was offered a lucrative contract with the short-lived livestreaming platform Mixer, and he says he regrets not taking the deal despite the company’s infamous failure.

Launched in January 2016, Mixer was a platform funded by Microsoft, which was intent on becoming the primary competition to Twitch. Mixer famously signed Ninja to the platform near the height of Fortnite streamer’s career in a rumored $20 to $30 million exclusivity deal. Despite its big spending, Mixer quickly fell to the wayside and eventually shut down in July 2020.

Despite the company’s eventual failure, Sodapoppin explained that refusing an offered Mixer contract was the biggest regret of his career. While on Nmplol’s Hot Ones-styled show, Soda frantically explained why he wish he signed a deal with the doomed streaming site.

“I would sign the fuck out of that ten million deal. I’d sign it, I would leave, they would pay me back. I don’t know the actual number, but it was millions.” After agreeing he was an ‘idiot’ for not taking the deal, Soda said, “I could have signed it, they would have shut down and gone out of business, they would have had to fulfill their contract and pay me what they owed me, which would have been millions, and I would’ve just came back!”

Though Soda did not give a definitive number on the contract he was offered, the veteran streamer made it clear that Mixer was offering millions for the streamer’s exclusivity. Soda’s presence likely would not have prevented the streaming competitor from inevitably shutting down, but with hindsight, the streamer recognizes he missed a golden opportunity to make millions and still maintain his relevancy on Twitch.

Though Mixer is now well in the past as one of livestreaming greatest failures, its impact certainly still lives on.