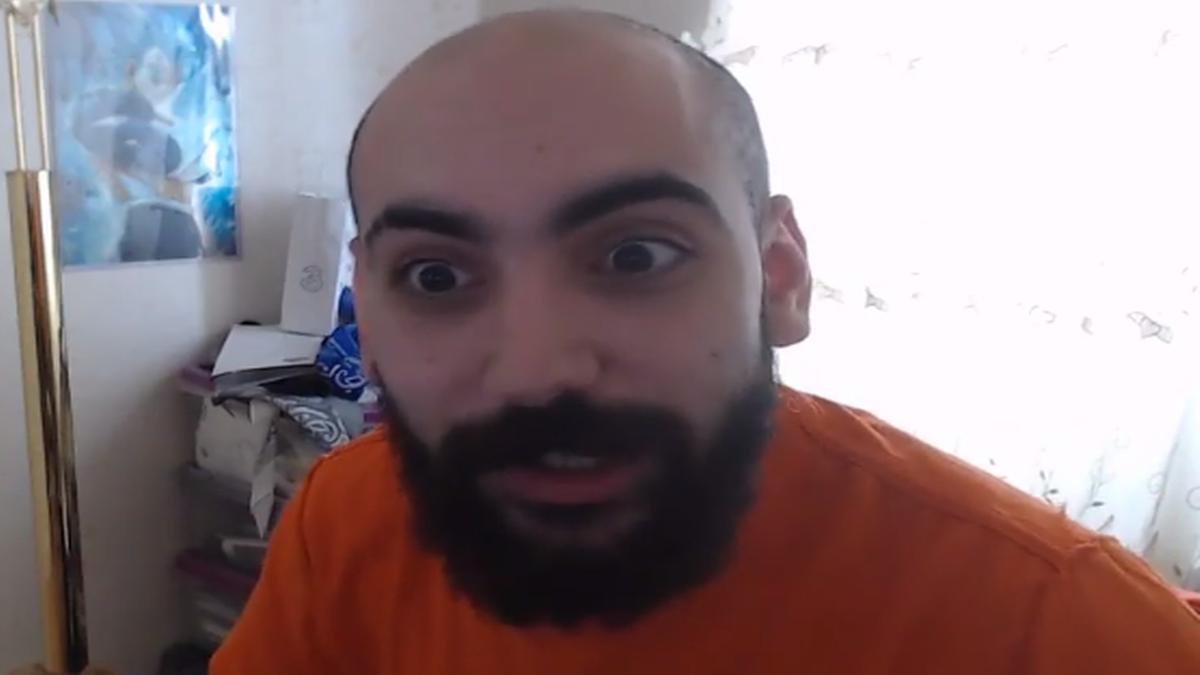 The popular variety streamer was playing Minecraft on his server and doing some simple living room redesigning. As he chipped away at his wooden floor, he came across a hidden buried chest with a sign on its front.

“Hold on…who the hell is this treasure [sic]?” Sliker said after revealing the chest behind a dirt block.

Sliker dug his way through to the front side of the chest where he could read the sign, which simply read, “New Mail.” He broke down the blocks on top of the chest, and upon opening it, found a lone book and quill.

He placed it in his inventory, opened it up, and found the following message:

“-Partner Application- Hey ItsSliker, Thanks for applying to the Partner Program. We have reviewed your content and statistics, but are unfortunately unable to offer your channel a partnership at this time.”

“Who keeps doing this, dude?” Sliker said while laughing. “Who? Who does this?”

Despite having over 130,000 followers on Twitch, Sliker has become all too familiar with what Twitch’s Partner Program rejection letter looks like. Twitch’s resistance to Sliker’s persistent desire to be a Partner has become a joke within his community.

During a stream in July, Sliker told his viewers to give him a moment while he pulled something up. Shortly after, he put up a FaceApp selfie with an aging filter on it, and joked, “This is legit how I will look when I get partner, chat.”

It looks like no matter how large Sliker’s channel grows, the streamer will be eternally trolled by his community for his prolific Affiliate-ship.