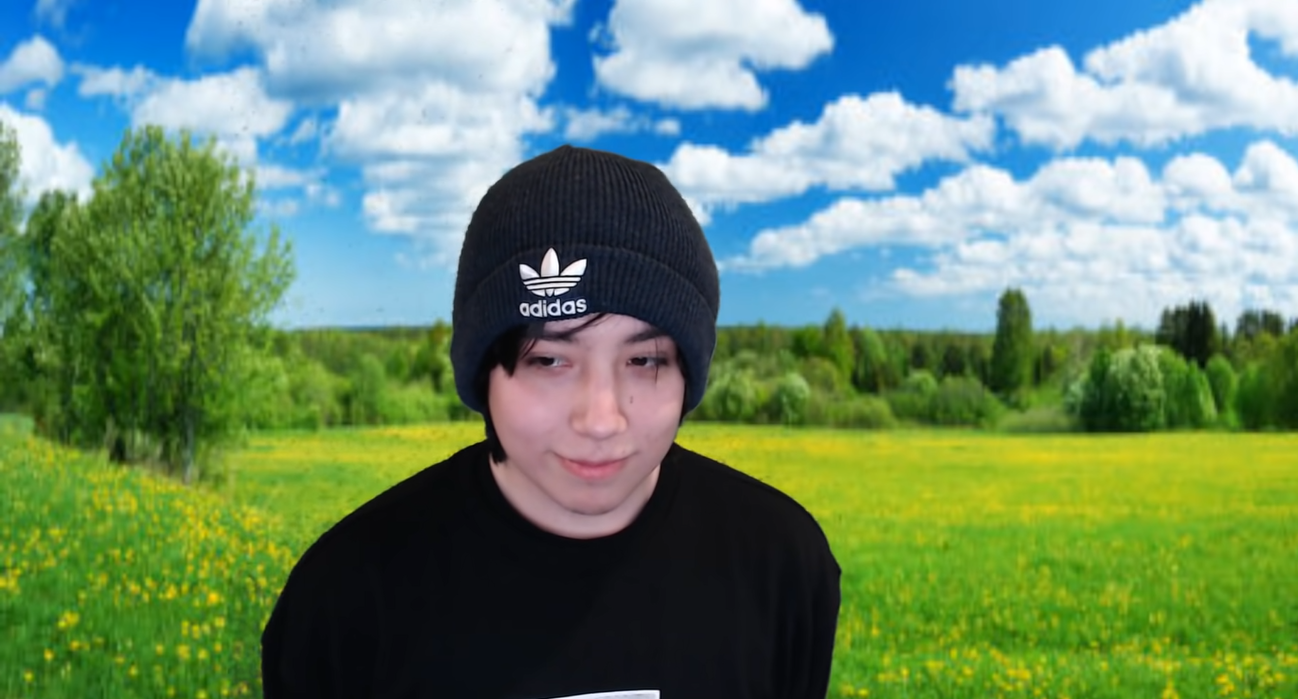 Popular variety streamer Quackity discussed the future of his content in his latest stream titled “an update on my life,” which aired on his alternate Twitch account QuackityToo. He teased that he has many projects in the works for the future, including creating music.

Quackity is mainly known for the massive variety in the kinds of content he streams. Some of his most popular content includes his Minecraft lore as a member of the Dream SMP and his Discord’s Got Talent series.

The streamer has previously made a few parody songs including a joke Dream diss track, a Minecraft Championship (MCC) song, and “Where Are the Askers”—a fan favorite with over 1.7 million streams on SoundCloud. Now, Quackity has teased that one of the projects he is working on is making professional music.

“I think it’s no shock or surprise that I love the inherent nature of music and just making tunes and stuff like that,” Quackity said. “But I don’t want to talk more about that until I really, really set on it. I’ve been working on some stuff… I don’t know, we’ll see. But it’s no surprise to anyone that I have a real calling for that kind of stuff.”

Later on in the stream, a fan asked if Quackity’s music would involve singing or just be instrumental, to which he said, “if my music only involved instrumentals, I would’ve released music like fucking ages ago.”

“I think music and songs are very, you know, those that include vocals and instrumental are split in between two which is the music part and the vocals part,” Quackity said. “I have one very well off on how to do it myself but the rest I need. It’s not that I’m, listen, I don’t think I’m a shit singer but the production part of it and having it sound professional is that I’m still like, you know.

“But again, I don’t want to talk more about that just because it’s a work in progress. And there’s some really cool people that are very helpful, so that’s really cool.”

Alongside his venture into professional music, the creator also promised many other huge plans for the future of his content. “There’s gonna be content for everything, every single platform, everything I do there’s gonna be stuff for it,” Quackity said. “It’s a trial and error period. There’s a lot of things I’ve been working on and I’m just trying to deliver the most quality projects to you guys.”

“It feels like I’m onto a different phase and I want to do bigger things,” Quackity said in regard to his content. The streamer’s content across all platforms has regularly gone through what he refers to as “phases.” He started off as a Toontown streamer back in 2013 and has continually shifted and changed the direction of his content since.

Among the content set to come, Quackity confirmed that a video he previously teased with fellow creators Ranboo, Tubbo, Hasan, and AustinShow will still be released. Quackity originally posted the following tweet in February revealing the collaboration.

“This thing, in one way or another, is 100 percent coming out,” the streamer said about the collaboration. “I’m waiting for the right moment to release it. It’s very, it’s a very topical kind of video, which is why I’m waiting.”

Part of his future content will also include the return of the series that helped him rise in popularity, Discord’s Got Talent. He first revealed this in a series of now-deleted tweets asking for participants, mentioned it briefly on his latest stream, and posted an image confirming it is coming on his YouTube community page.

Discord’s Got Talent showcases the community as they demonstrate their talents to Quackity and two other judges. The series has previously featured guest judges such as Dream, MrBeast, and Pokimane.

Quackity has also never showed his hair to his fan base and this has become a longstanding bit within his community. As such, he is now working on a project to reveal it in a notable way.

The full video of Quackity discussing his future plans and hinting at what’s to come is available on his Twitch channel QuackityToo and on his alternate YouTube channel QuackityVODS.