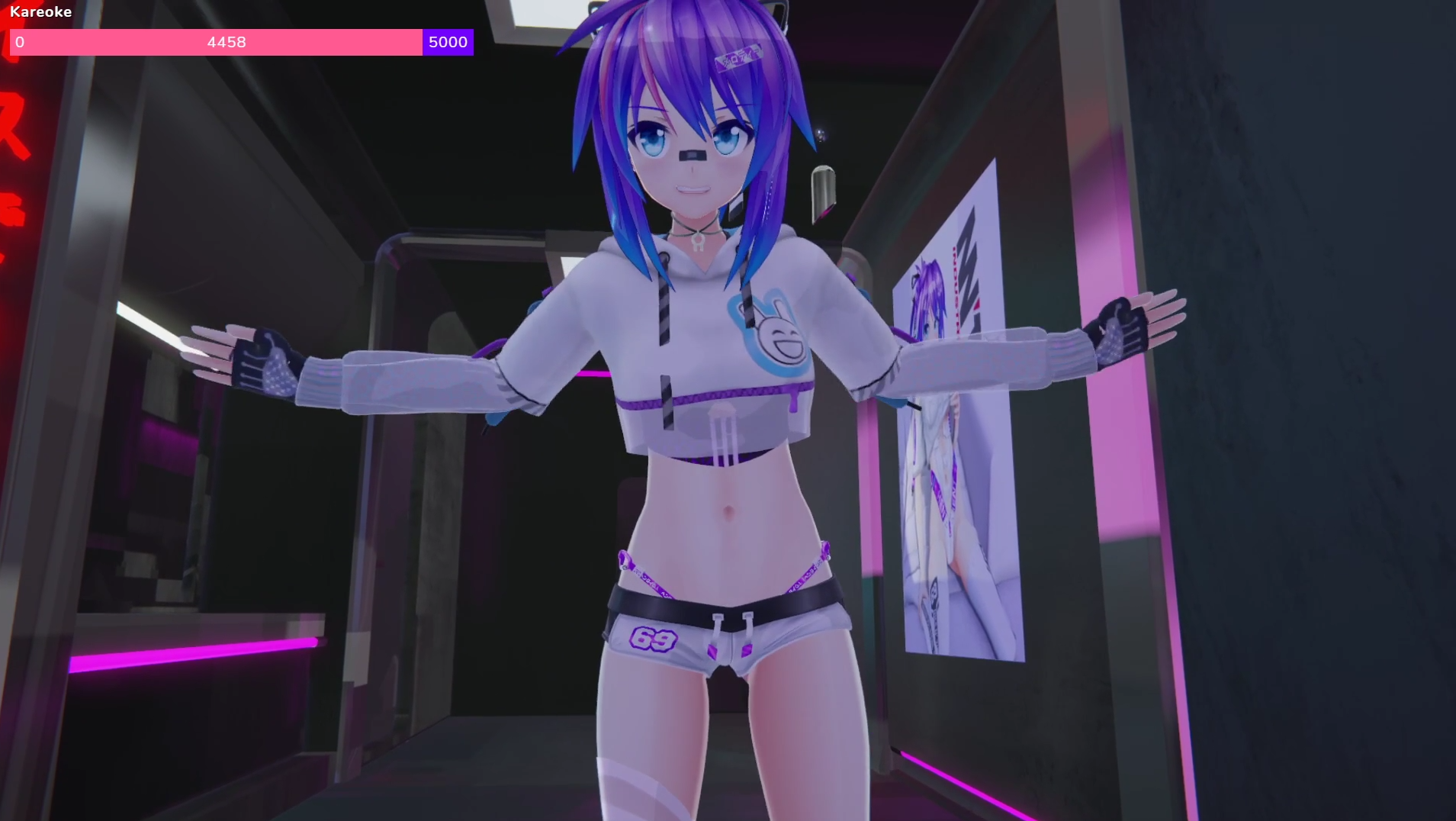 Virtual YouTuber and formerly partnered Twitch streamer ProjektMelody has been unbanned from Twitch losing her partnership just over a day before.

ProjektMelody shared a statement regarding her ban on TwitLonger, explaining it had come after a DMCA takedown was issued by a 3D modeler who had created the streamer’s digital avatar.

“(DigitrevX) filed DMCA takedowns on all of my VODs, claiming he owns the copyright to my body,” ProjektMelody alleged. “He had also been posting about this on Twitter for weeks as well, but since I try to avoid drama, I’ve ignored it.”

The streamer shared a screengrab of her infringement notice, which said what clips had infringed on copyright. ProjektMelody also included her receipts of purchase in the statement, showing she paid DigitrevX the quoted amount for the design of her digital avatar. She also claims that she had spoken to him and the pair had agreed she would become the exclusive owner of the IP.

Melody explained she was offered a partnership deal with the artist’s company, Giga Music Group, and was sent an offer by them around May requesting $40,000 a month for their services.

After opting to go with another company, Melody was allegedly approached again by DigitrevX requesting she interact with his company’s idol project character YFU, claiming that she “owed” him for the previous work he had done.

After a long back and forth between the pair, Melody decided to stop replying to DigitrevX, but she claims the harassment has not stopped.