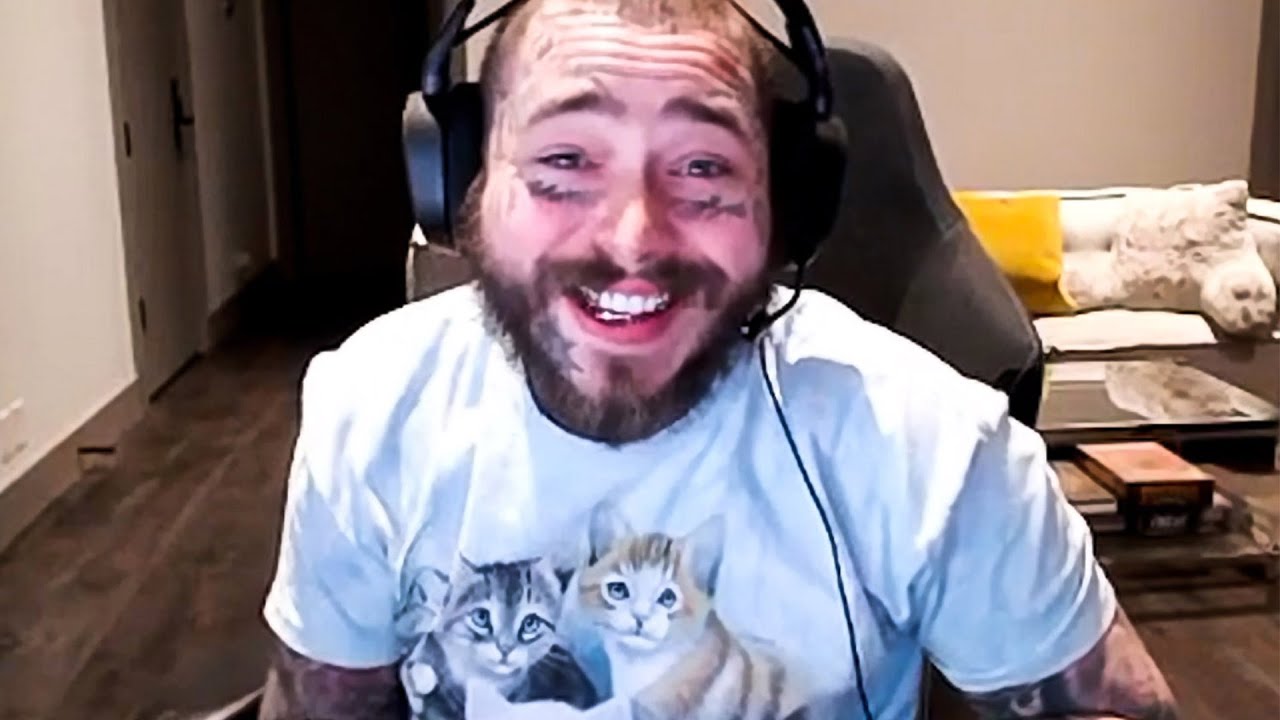 American rapper, singer, and recently turned Apex Legends streamer Post Malone recently sent a call out on Twitch, hoping to stream with Twitch veterans xQc and Trainwrecks in the near future.

Award-winning artist Post Malone is one of the most recognizable figures in music, hosting over 55 million monthly listeners. Collaborating with internet creators long since his rise to fame began, Post Malone has appeared on the H3H3 Podcast and streamed on Twitch alongside FPS streamers such as iiTzTimmy and Aceu.

In the midst of their battle royale session, Post Malone made an unexpected request by asking Aceu and fans to reach out to popular streamers xQc and Trainwrecks. “We gotta get xQc in the private lobby,” Post Malone said. Aceu sounded confident that the former Overwatch pro’s “Winston aim” could translate well into Apex.

“Try to get Trainwrecks in here too,” the American musician said. “Ace, spread the word. Just spread the word and see what anyone wants to do for a good cause.” Ski Mask and Aceu affirmed with Post Malone that they could likely get whichever streamers they want into an Apex lobby with them.

Neither streamer has publicly reacted to Post Malone’s call to a collaboration yet, but xQc’s recent streams with Kenny Beats under the moniker “DJ Toenail” could prove to make for an interesting crossover.