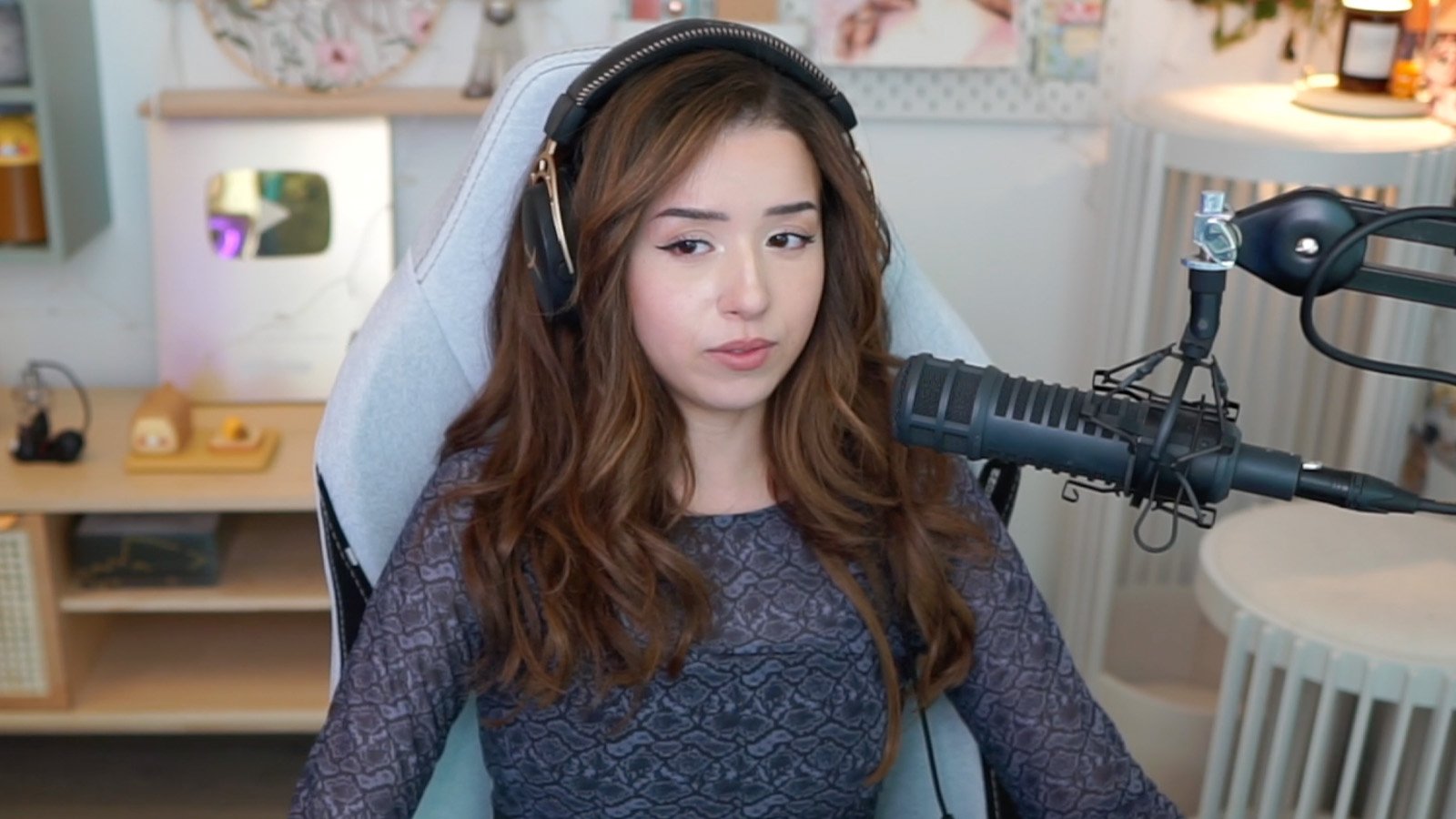 Imane “Pokimane” Anys might be the queen of Twitch, but that doesn’t mean she has high hopes for the platform and its mighty streaming era.

She thinks its golden age is over, and fears it may never have another one.

“I feel like there’s no meta right now,” she said during Episode 116 of the Trash Taste podcast. “I think it’s, in an odd way, IRL for a little bit,” she added, implying things are a little stale. However, this led to her more somber point about the platform’s best days being in the past. “Traffic on Twitch [has gone downhill] a little bit.”

“I think there is not going to be another huge gain [on Twitch] for a while.”

What’s more, she can’t see a revolutionary game that could cause a viewership boom. “There is not going to be another Fortnite or Among Us for years, or ever again.”

When pressed about what she thinks could do that, Pokimane said: “I don’t think there will be one for a really long time. Honestly, the only next thing I can think of is some crazy VR thing.”

Whatever it may be, she said it has to be innovative, because that’s what made Fortnite and Among Us successful. They took existing formulas and made them better.

“On Twitch, sometimes it feels like I’ve ‘been there, done that’ with everything,” Pokimane added. “When is the next time there’s going to be something really new and innovative? It’s hard to tell.”

In her view, it might take something like groundbreaking advances in the virtual reality industry to push it, but that’s just a wild guess, and she’s not holding her breath.