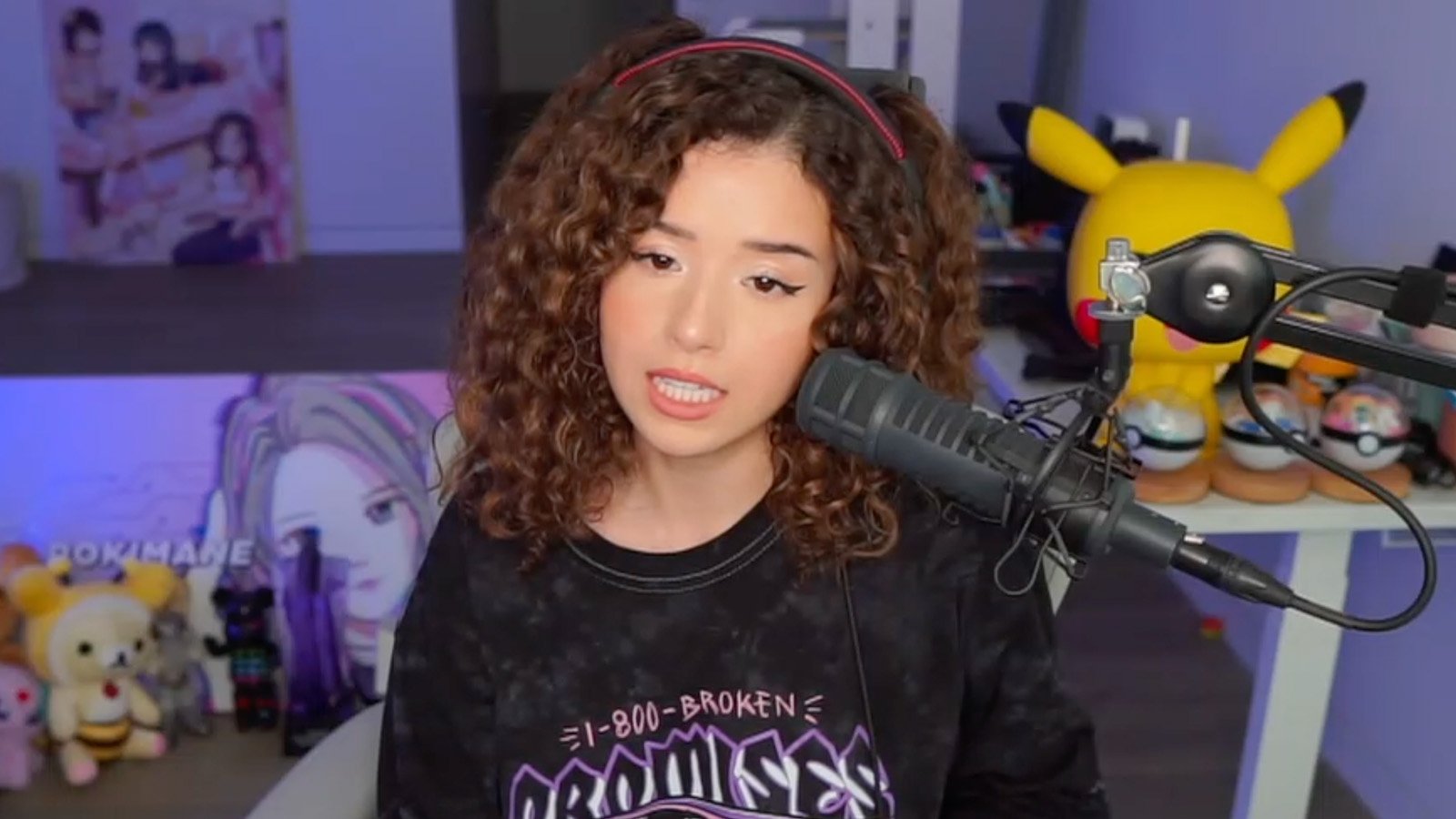 Pokimane made her return to streaming today after a month-and-a-half hiatus, and it didn’t take her long to start making announcements, telling her fans that she would be a guest on the H3 Podcast tomorrow.

The H3 podcast is a part of H3H3 Productions, which is run by the popular YouTubing couple Ethan and Hila Klein. And while they are massively successful, H3 sometimes comes under criticism for being outspoken in ways that almost seem intentional for the sake of stirring up drama.

Pokimane said she is “so nervous” to make her appearance, and when some chatters chimed in making claims that Ethan Klein was “toxic,” she made sure to address the elephant in the chat.

“I will say, and I’m probably going to say this to him on the podcast tomorrow too, there are a lot of things that he’s said that I don’t agree with,” she said. “But I don’t think that means that we can’t be on the same podcast and talk about things. … Ethan’s not perfect, but I think he does his best to correct his not-so-great takes.”

H3H3 has been around since 2011 and has a massive YouTube following that includes four different channels with subscriber figures in the millions for each, and Poki made it immediately clear how enthused she was to speak with some of her favorite YouTubers.

“I’ve been a fan of H3 for six or seven years,” she said. “Me and my roommates in college would put H3 videos up on our TV when they came out.”

Fans of H3 and Pokimane alike are looking forward to the popular streamer’s appearance on the podcast.