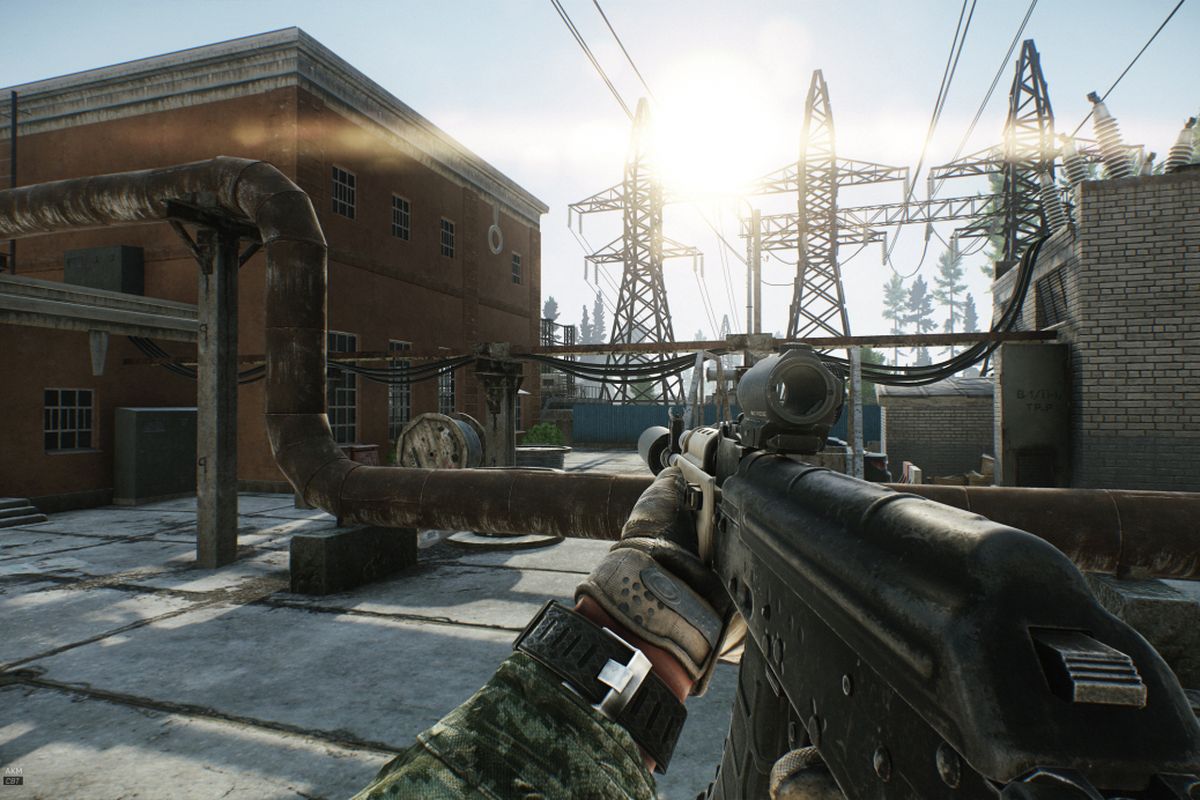 Russian developer Battlestate Games is back with another round of Escape from Tarkov updates, this time fixing and optimizing various ongoing issues with the first-person shooter.

Bots spawning too close to players, movement speed in the crouched position, and other welcoming quality of life changes are coming to Tarkov in today’s patch. Altogether, over 30 fixes are joining the game.

The patch is expected to go live at approximately 6am CT (or 3pm Moscow time). Here are the patch notes: