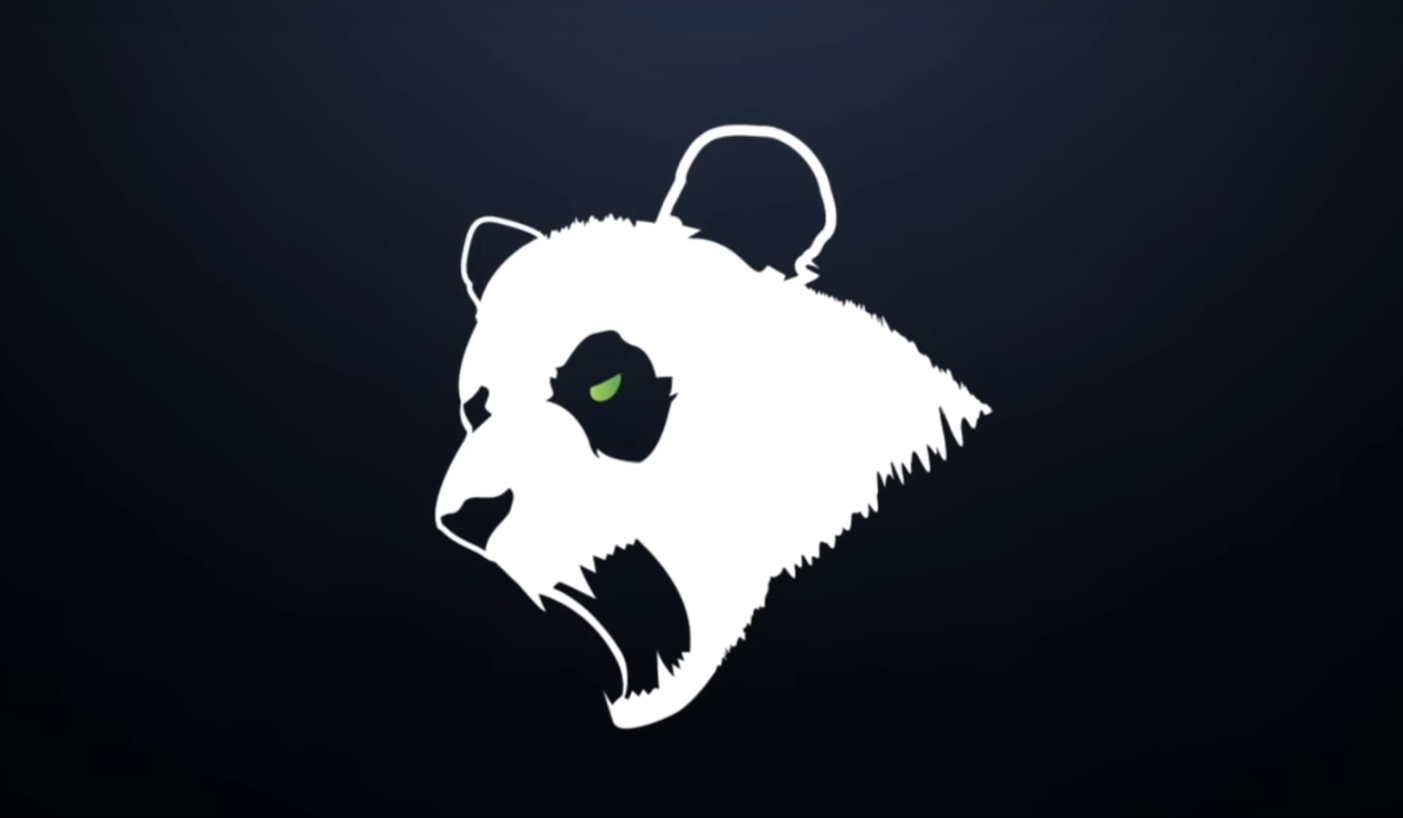 Panda Global has been slowly expanding its roster outside of the Fighting Game Community, and what better way to make a splash in the current market then by putting together the first esports roster for Fall Guys: Ultimate Knockout.

Fall Guys exploded in popularity on Twitch and YouTube this month, becoming the third most popular game on Twitch, with an average of 139,801 viewers and peaking at more than 600,000 several times.

PG was teasing an announcement yesterday before dropping the roster, which is completely made up of players already sponsored by the team. This isn’t a surprise considering all of them have spent time playing together on stream since the game officially released on Aug. 3.

The current roster centers around CONEY, a Super Smash Bros. commentator and variety streamer who will take up the role of team captain. He recently won the game’s first-ever official tournament as a member of Team Pogging Polygons (alongside Alpharad, Deezus, and the legendary Minecraft Matthew,) and is the self-proclaimed sixth-best Fall Guys player in the world.

Backing him up are top Smash Ultimate player Marss, top Rivals of Aether player FullStream, and PG’s director of logistics, Jaaahsh. Each player has their own role as the Wildcard, Specialist, and Support respectively.

And just missing the cut is former Pokémon World Champion and everyone’s favorite “YouToubist” Wolfey, who was cut from the team after losing a round of Jump Club.

It is unclear what Fall Guys esports will actually shape up to be because of the odd format for a battle royale game, but the first Twitch Rivals event for the game is set to begin on Aug. 28.

In the ten/o tournament that CONEY and his team won, the format focused on which team could grab the most crowns in 90 minutes.