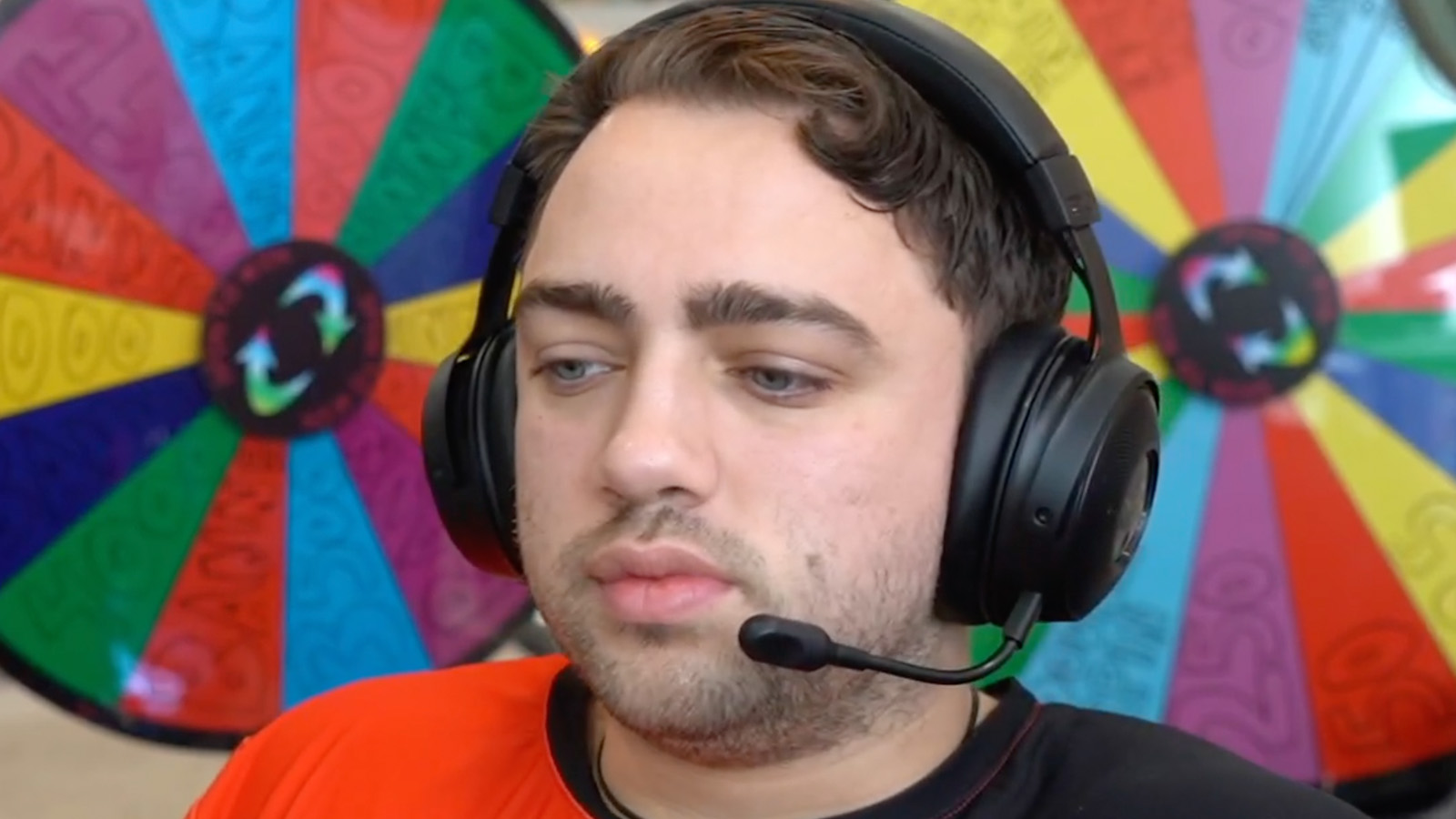 In a recently posted skit, OTK members dressed up in school uniforms and hung out in a classroom while taking an actual academic test to prove who was the smartest member of the content family. Bodybuilder Knut informed the class that the person with the highest score would win a pizza party.

Jesus “Cyr” Cortez was the instructor handing out the tests. But not everything went as planned. The students started watching Andrew Tate videos, accused the principal of being a pedophile, and were forced to bike around the classroom as a punishment. Matthew “Mizkif” Rinaudo was then forced to eat baby food out of a mouse trap.

In the end, all the streamers failed the test. Mizkif got an A+ on his steroid test, however.

The members of OTK have tested their knowledge in the past to find out who is the smartest content creator of the bunch.

In July, the streamers took a quiz that revealed the “smartest” members of OTK based on the number of correct answers. The smartest in the house was Tim “Esand,” followed by Jschlatt, Cyr, and Asmongold. Thomas “Sodapoppin” Morris had the worst score in the house.

Mizkif is no stranger to trivia. He started a game show series called Schooled! Unfortunately, almost all past winners of the knowledge-based challenge were cheaters. While Mizkif said in the past that the cheaters were essentially stealing from him since he funds the prize, he has said that he understands why streamers try to cheat their way to the top.

“I do think a reason why some people cheat is because they don’t want people to think they’re stupid because people perceive streamers as dumb,” Mizkif said earlier this year.

Despite his apparent understanding behind the devious behavior, Mizkif has seemed to have no interest in continuing the series since then.