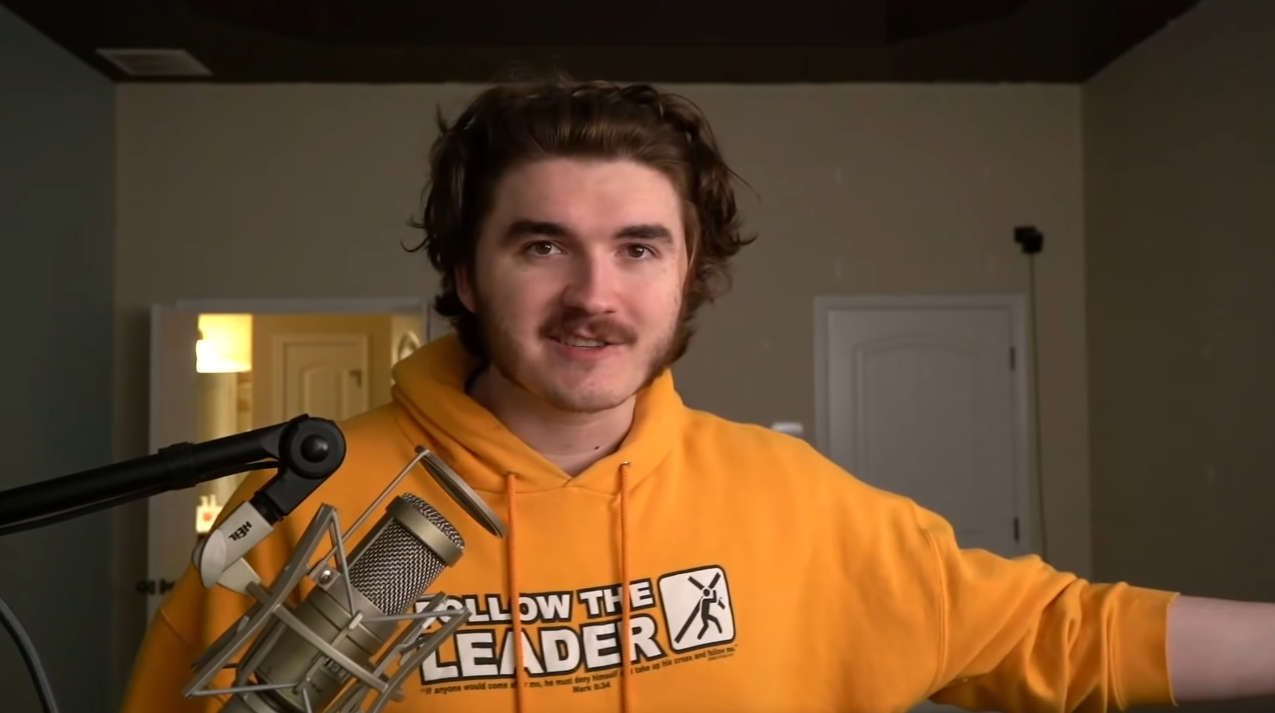 Gaming organization One True King expanded their roster to seven with the addition of popular content creator Jschlatt, who has over three million subscribers across his YouTube channels and one million followers on Twitch.

Jschatt creates both gaming and IRL content that he posts to his JschlattLIVE and Jschlatt YouTube channels, boasting over 2.5 million subscribers.

Over the past few months, Jschlatt had been collaborating with other OTK members in videos, most notably in the CLIPPED series. The news of his signing was even let slip on the show in March.

OTK members showcased their new offices during the event, kitted out with everything necessary to cover the business side of the operation along with areas to create and stream content.

Along with breaking the news of Jschlatt joining the team, new content and collaborations were announced.

The first of these was OTK’s collaboration with Artesian Builds to release The King custom gaming PC.

A partnership with Chipotle was also announced for an upcoming event on Thursday, May 27 called Get the Guac, which will be broadcast from the Chipotle Twitch channel. This will be the first event for the food company on Twitch and will feature members of OTK as well as some special guests.