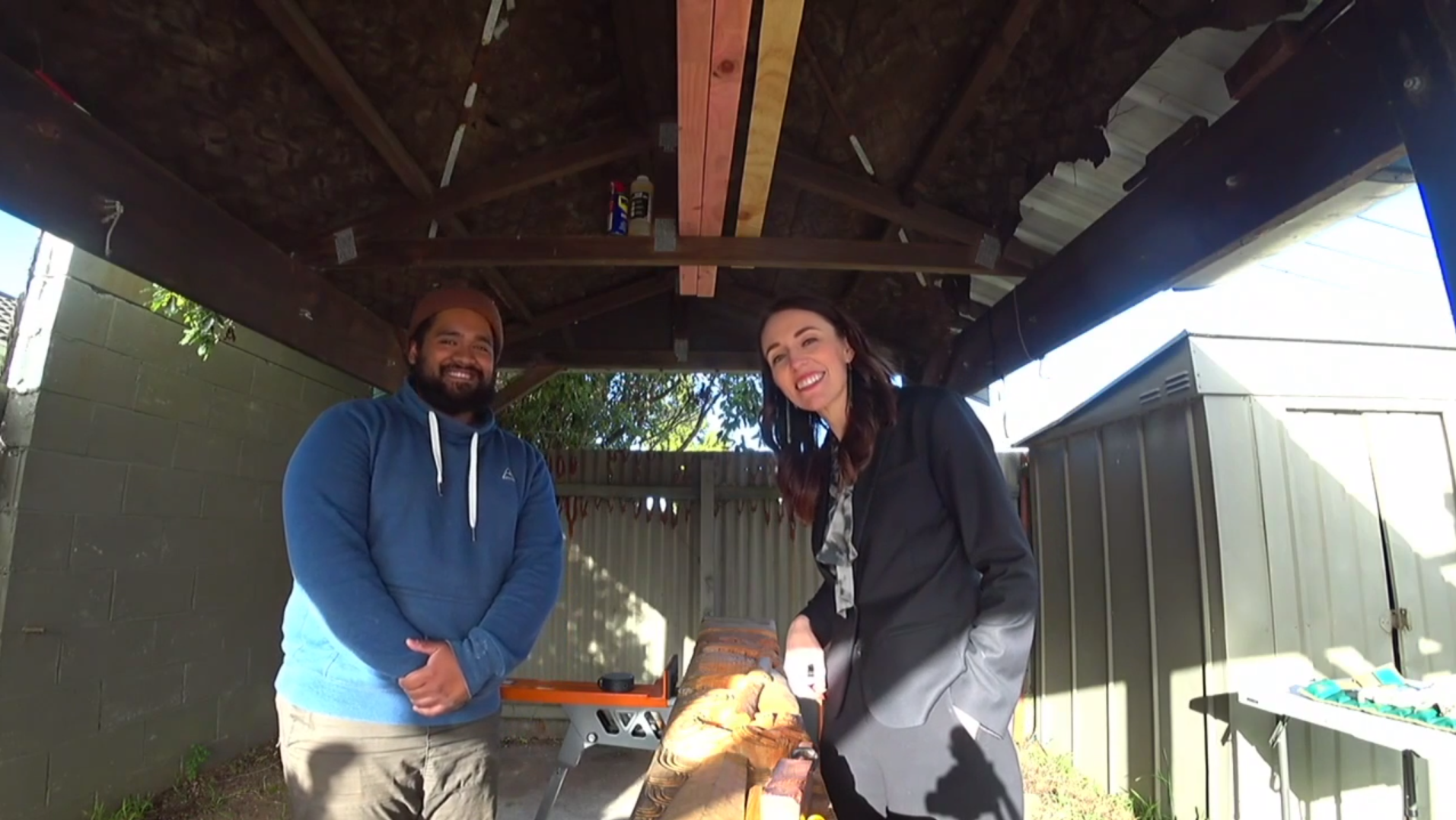 A special guest made an appearance during New Zealand based streamer Broxh’s stream earlier today.

New Zealand prime minister Jacinda Ardern stopped by to visit the streamer. She spent some time looking at his work, discussed Twitch and livestreaming, and even interacted with the chat during her short stay.

Broxh’s streams often consist of him working on different wood carvings. The wholesome demeanor of his streams has helped him gain a large following over a small amount of time, now boasting over one million followers on Twitch.

The streamer chose not to tell the chat who his guest would be during his stream, but the chat found out early when the Prime Minister’s security detail gave it away. Ardern was fascinated with Broxh’s ability to interact with his community while carving away and creating the impressive pieces he’s known for.

The streamer began to amass a following when he was the first creator featured in the Twitch Australia and New Zealand creative showcase. Broxh also became known as the most humble streamer on Twitch since he continuously urged viewers to watch the stream without subscribing, even offering to return money to subscribers in the past.

During her time on the stream, the chat was able to communicate to Ardern, requesting that she dab for the chat. The prime minister agreed, dabbing for the stream in a clip that the audience was excited to see.

The prime minister thanked Broxh for giving her the opportunity to see what he had been doing and interact with the stream before having to leave. Once Broxh returned from saying his goodbyes, he was noticeably star struck after having the opportunity to have Ardern on his stream.