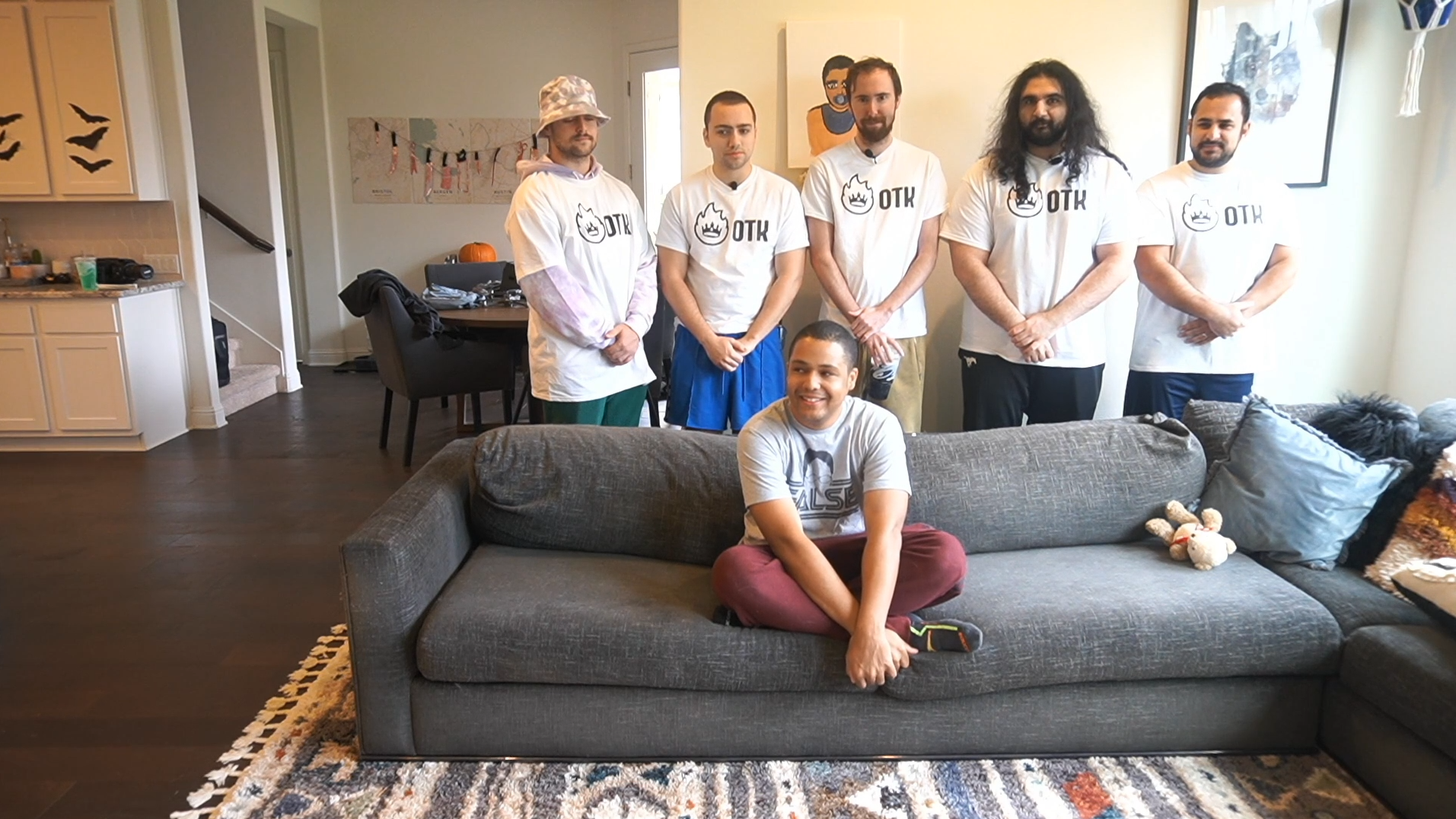 During his most recent stream, Nick teased the news and made his chat wait for hours before announcing he had joined OTK. Once he was ready to announce the news, Nick got down on one knee in front of his girlfriend, Melena, and proceeded to begin a staged proposal before quickly returning to his computer and playing his OTK announcement video.

The video showcases the team at OTK kidnapping Nick before taking him to another location and welcoming him as part of the team.

Immediately after the video played, Nick was joined by the founders of the organization. OTK was formed earlier this month by multiple Twitch streamers known for their love of World of Warcraft. These streamers include Asmongold, Mizkif, Esfand, Rich Campbell, and Tips Out.

The Austin-based organization plan on putting together an impressive team of content creators within the World of Warcraft streaming space. The team announced their plans to host a race to world first in WoW.

The group continued Nick’s stream by taking part in a variety of challenges. These included “bubble soccer,” where some OTK members took part in the game while others occupied the commentary booth.