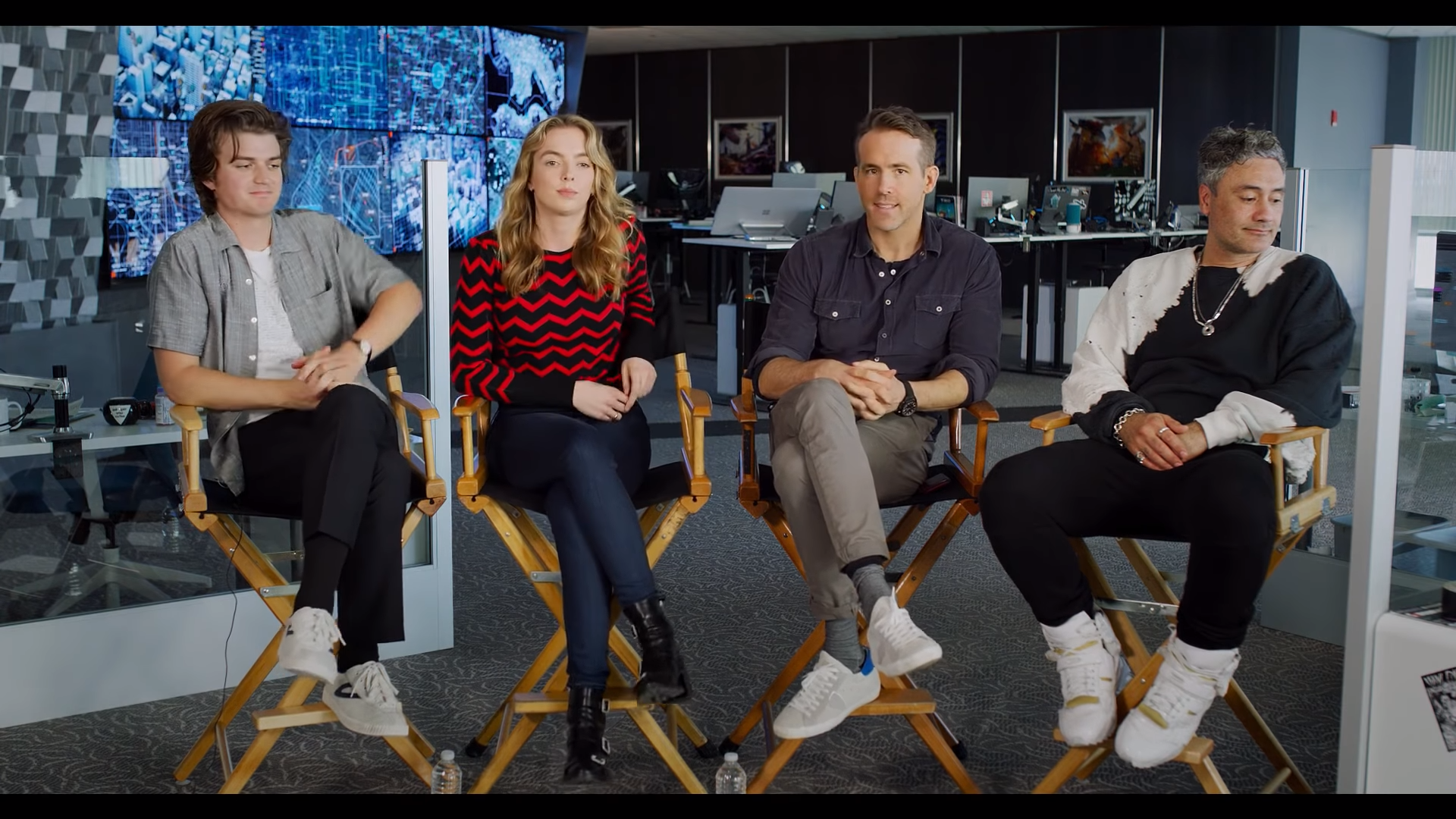 Ryan Reynolds will be starring in a new film called Free Guy that will include cameos from Tyler “Ninja” Blevins, Seán “Jacksepticeye” McLoughlin, and Lannan “LazarBeam” Eacott.

The news comes out of New York Comic-Con, where the film was announced by Reynolds and the rest of the cast, which includes Taika Waititi (What We Do in the Shadows), Jodie Comer (Killing Eve), Joe Keery (Stranger Things), Lil Rel Howery (Get Out) and Channing Tatum (Magic Mike).

Free Guy takes place in a world where a bank teller (played by Ryan Reynolds) discovers he is a non-playable character in an open world video game called Free City, which is scheduled to be shut down. Because the film is video-game-based, it only makes sense that some of gaming’s biggest stars will be making appearances in the film.

The movie is directed by Shawn Levy, who has credits directing Stranger Things and the Night at the Museum franchise. Levy announced the cameos at the film’s NYCC panel, with further acknowledgments from the content creators on Twitter.

Jacksepticeye has collaborated with Ryan Reynolds before, playing Deadpool with the actor on his YouTube channel.

While Ninja, Jack, and LazarBeam have all officially confirmed their upcoming roles in the movie, it seems that Imane “Pokimane” Anys will also have a cameo. IGN, which hosted the NYCC 2019 panel, claims that Pokimane will join the list of stars.

A trailer for Free Guy has not yet released, but attendees of the panel were given access to some short clips from the film and a poster was released to the public.