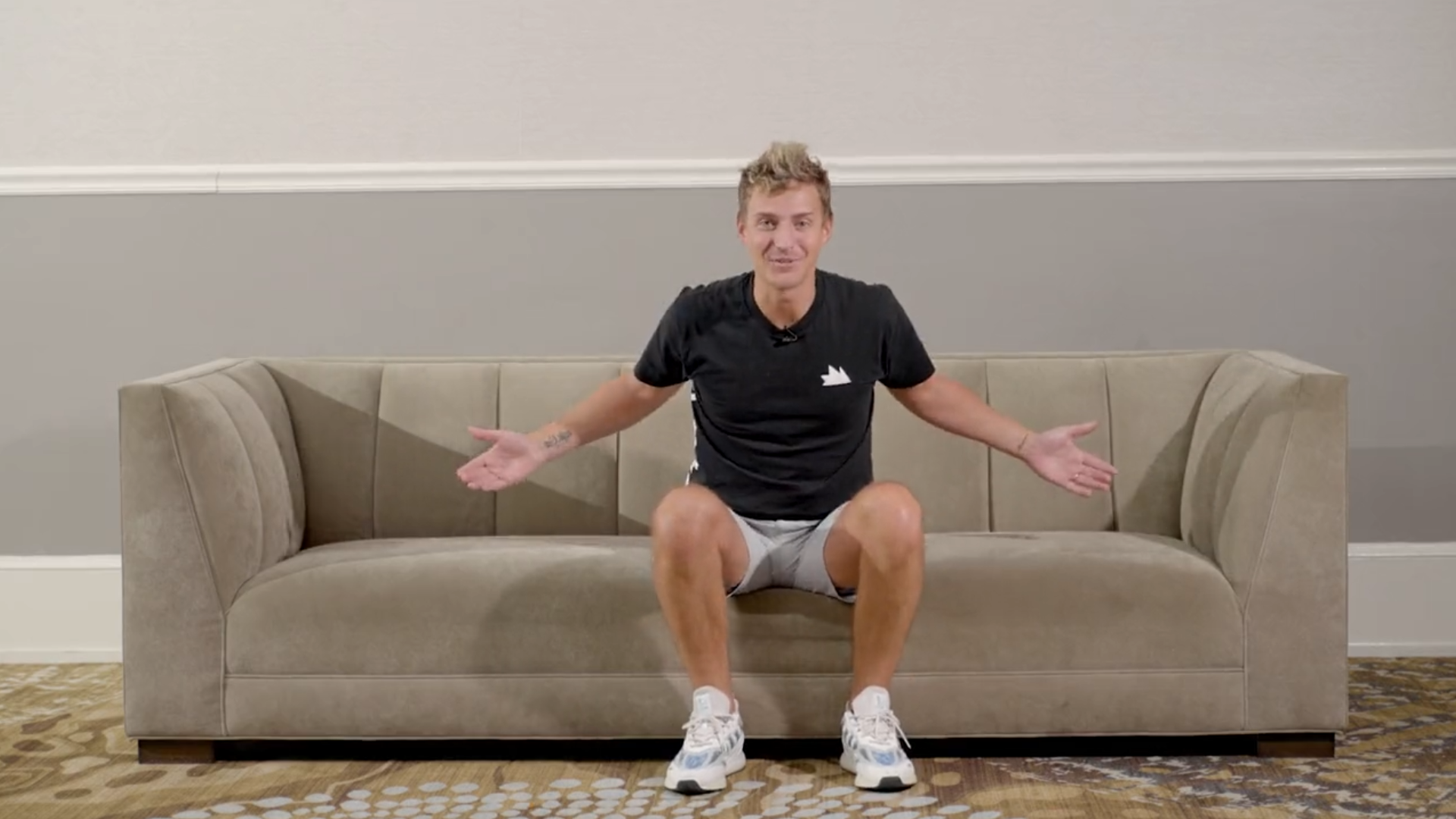 Ninja let his contract with Twitch expire this month in an effort to stream to multiple platforms at once, and along with losing his purple check mark, he lost monetization of his channel as well.

According to Twitch’s rules for affiliates and partners, channels that look to monetize can’t stream on Twitch and other platforms like Facebook and YouTube simultaneously. With this being essential to his new experiment, Ninja took the calculated risk of giving up his status on Twitch.

Earlier today, though, he received an interesting, almost certainly automated notification from Twitch letting him know that he is “almost” at affiliate status. Being an affiliate would allow him to monetize his channel with subscribers and advertisements, something he just gave up for the sake of his new endeavor.

While he can’t be an affiliate as long as he keeps streaming to YouTube or Facebook, Ninja is obviously well past meeting all of the modest requirements for becoming an affiliate. Among the most hilarious requirements is having 50 followers.

Not only has Ninja gained more than 200 times that requirement in the past three days, according to Sully Gnome, but he currently has the most followed channel on Twitch, despite leaving the platform for the now-defunct Microsoft platform Mixer for about a year.

In the image he shared on social media, his follower count of more than 18 million was so large that it leaked off of the graphic itself and faded into the background.

Meanwhile, the generous requirement of averaging three concurrent viewers was another aspect of the affiliate track that Ninja blew out of the water. While he’s not averaging anything near the more than 70,000 viewers he did in 2018, the graphic notes that he has 12,028 concurrent viewers over the time period in question.