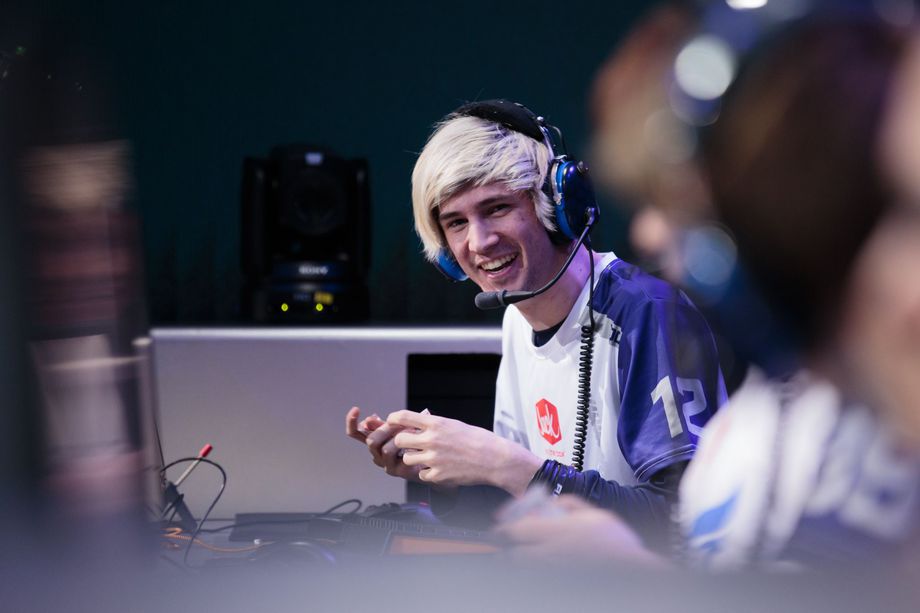 Every streamer has their own persona that evolves and changes over time. Popular streamer Félix “xQc” Lengyel, for example, has a distinct voice and way of speaking that Tyler “Ninja” Blevins and Ali “Myth” Kabbani were able to perfectly recreate earlier today.

Myth nailed the almost stream of consciousness cadence xQc is famous for and even perfectly executed the pauses between words. TimTheTatman was impressed by the impression and gave a slight chuckle while Myth was in character. Ninja also enjoyed the elaborate impression and can be heard laughing throughout the clip. The Twitch chat was clearly impressed by Myth’s impression and began spamming various emotes in support.

Related: xQc gets Nerfed on stream

XQc is constantly in stressful situations while streaming. He’s been yelled at by Summit1g in the past, had his mid-game yoga experience ruined, and has recently had trouble with his YouTube videos. He also recently stopped opening items from his PO box because of viewers sending him syringes and needles. All these events and influences impact xQc’s personality on stream, which highlights his fast and quick demeanor.

Regardless of what causes the way he speaks and acts on stream, xQc is a popular streamer with an iconic style. Myth and Ninja were able to perfectly recreate his persona and gave viewers an entertaining show.