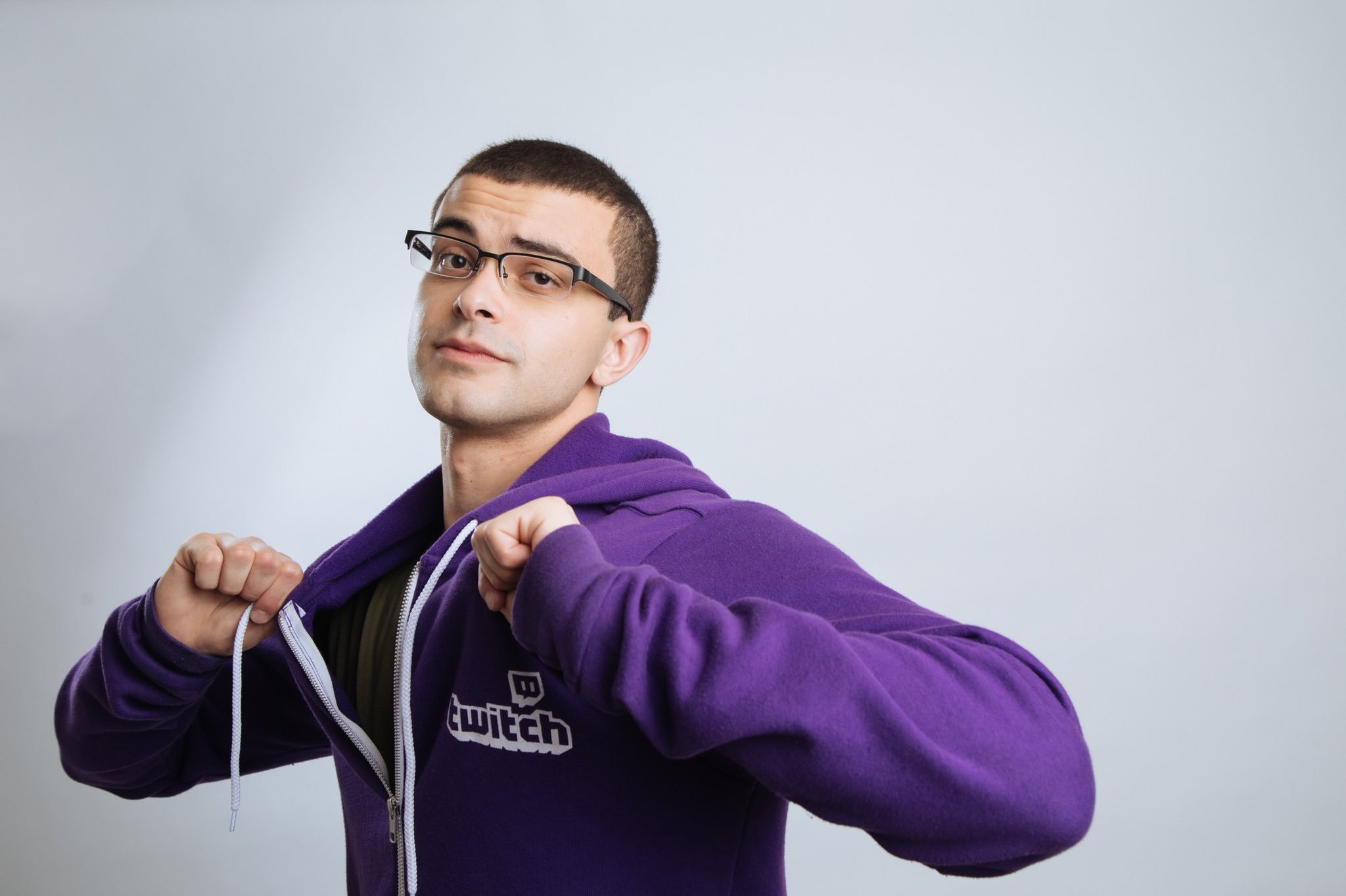 Nick Eh 30 might only be 24 years old, but as a content creator who’s spent time streaming on both YouTube and Twitch, he has a firm understanding of what it takes to create content for a gaming audience.

Before announcing an exclusive contract to stream on Twitch last fall, Nick streamed on YouTube beginning in 2014. And he’s grown his following over the course of the past two years with the meteoric rise of Epic Games’ battle royale game, Fortnite.

Copying Nick’s computer setup might not automatically get you to 1.5 million Twitch followers and you might not rack up more than 17 million hours watched on the platform. But you can be assured that doing so will at least be a solid first step in creating a respectable stream.

Nick might have one of the mouses most difficult to obtain. Produced by finalmouse, his Ultralight 2 Cape Town won’t be easy to come by since it’s sold out on the finalmouse website. The 47 gram mouse has the same dimensions of the finalmouse air 58 and boasts a distinct off-white color with a bronze scroll wheel and cord.

With holes all over it, the mouse is extra light to allow for quick precise movements. It has two thumb side buttons as well as one on top in front of the scroll wheel.

Razer is one of the most popular brands for keyboards among streamers and Nick’s Huntsman TE is one of the brand’s top-of-the-line products. Using the tournament edition of the product, Nick has opted against having a number pad to the right of his directional buttons, making his keyboard that much more compact.

The Huntsman’s linear optical switches allow for some of the fastest key registering a keyboard can possibly provide. Razer also boasts about how durable the switches are.

Nick’s headset is another unique part of his setup. Using the Beyerdynamic DT 990 Pro, Nick has highly cushioned over-ear headphones that have an emphasis on comfort.

When comparing headphones, a lot of the time, the sounds they provide are almost identical. So it makes sense that when you’re wearing a headset all day, you’d want something with the softest padding you can find.

High-quality Asus Republic of Gamers’ monitors don’t come cheap, but they’ve become one of the standards for streamers. Nick’s 24-inch monitor is 1920×1080, like many. But where it stands out is with its 240hz refresh rate that allows for maximum frames per second.

While many gamers start out with something around 60 to 70 frames per second, the pros need a lot more power than that if they want to make sure they’re consistently hitting headshots.

Similar to how 240hz monitors are a streamer staple, the 2080 TI graphics cards have also become one of the most commonly used GPUs among streamers. Where Nick differentiates himself from some streamers is by using an MSI GPU that has a “Tri-Frozr” cooler.

The GPU with three fans also comes with some RGB options to make your computer rig look that much more attractive when you show it off in the background of your stream.

Just like most streamers, Nick uses an i9 Intel processor, but he has a slightly different one than most. While other streamers use the i9-9900k, Nick has a 7980XE. A part of the X-series of processors, this “extreme edition” CPU is one of the most expensive you might find on the market, costing more than a lot of fully premade computer rigs.

The Shure SM7B is among the industry standard microphones for studio recording and online broadcasts, but it’s not cheap. Coming with a three-pin XLR output, you’ll want to shop around for a mixer as well if you want to include this microphone in your setup.