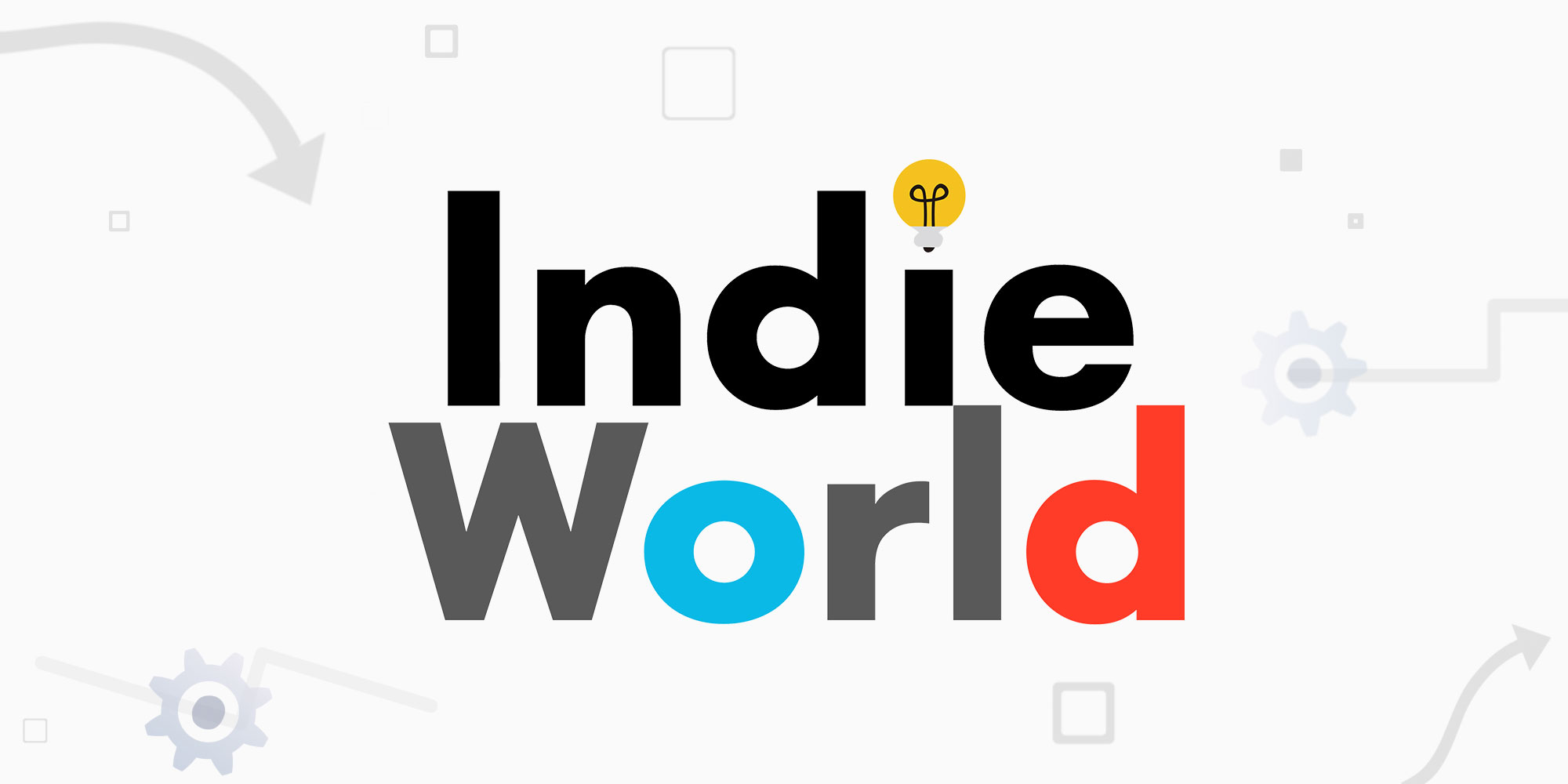 Nintendo is set to host a new Indie World Showcase that will show off a handful of smaller titles coming to the Switch.

The presentation will run on April 14 at 11am CT with around 20 minutes completely focused on sharing new information on indie titles. This is a bit longer than the December showcase, which featured Spelunky and Spelunky 2, Grindstone, and Among Us.

Just like with most Indie World broadcasts, fans can expect a few larger announcements and some smaller updates or reveals spliced into the mix.

You can expect several games to drop after the presentation ends, while updates on previously announced titles will also be shared. Fans are hopeful that this will be where they’ll finally get new information or a release date for the sequel to Hollow Knight, Hollow Knight: Silksong.

No specific details have been given by any developers at the time of the initial announcement, so fans will just need to tune in and hope for some fun reveals.