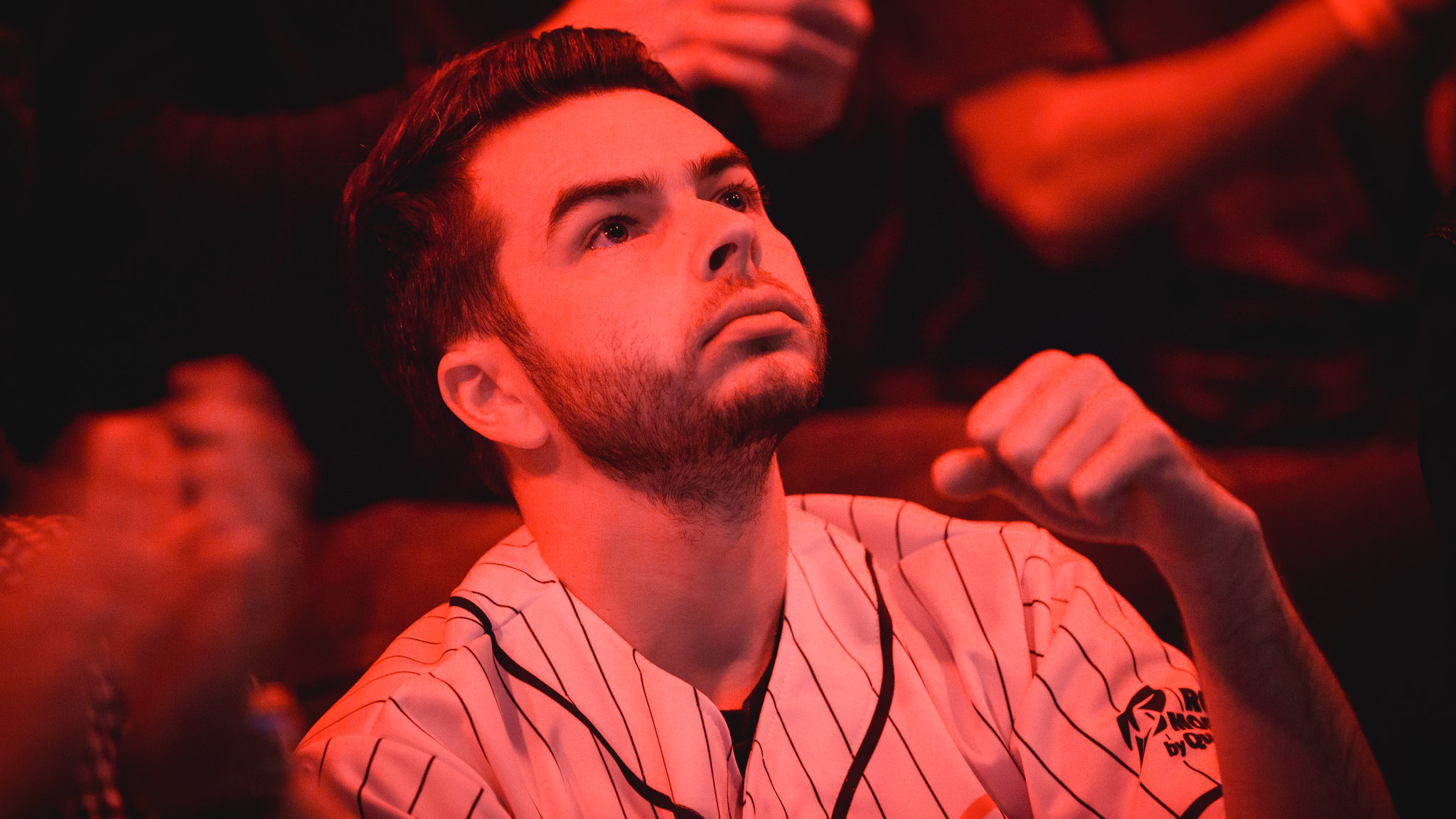 “I just met this guy on Twitch,” Nadeshot said. “Up-and-coming band, been grinding, trying to become rockstars. [They] dropped everything, moved to L.A., trying to take what’s not given, literally the definition of 100 Thieves.”

Nadeshot also made the decision to fully fund Wright’s upcoming tour for City of Sound because he loves the music.

“Bro, I feel like I’m gonna climb a mountain or something,” Nadeshot said while listening to the music. He reacted to the band’s songs live on his stream after donating, exclaiming, “damn, the drop. If that’s what you would call it, I don’t know, but it’s doing something to me emotionally inside.”

“The music is incredible,” Nadeshot said. “And now they’re going on tour, baby… City of Sound. If you haven’t heard about ‘em, look ‘em up.”

This morning, City of Sound tweeted out to thank Nadeshot, Rockstar Energy, 100 Thieves, and “every person that gave us a moment last night.”