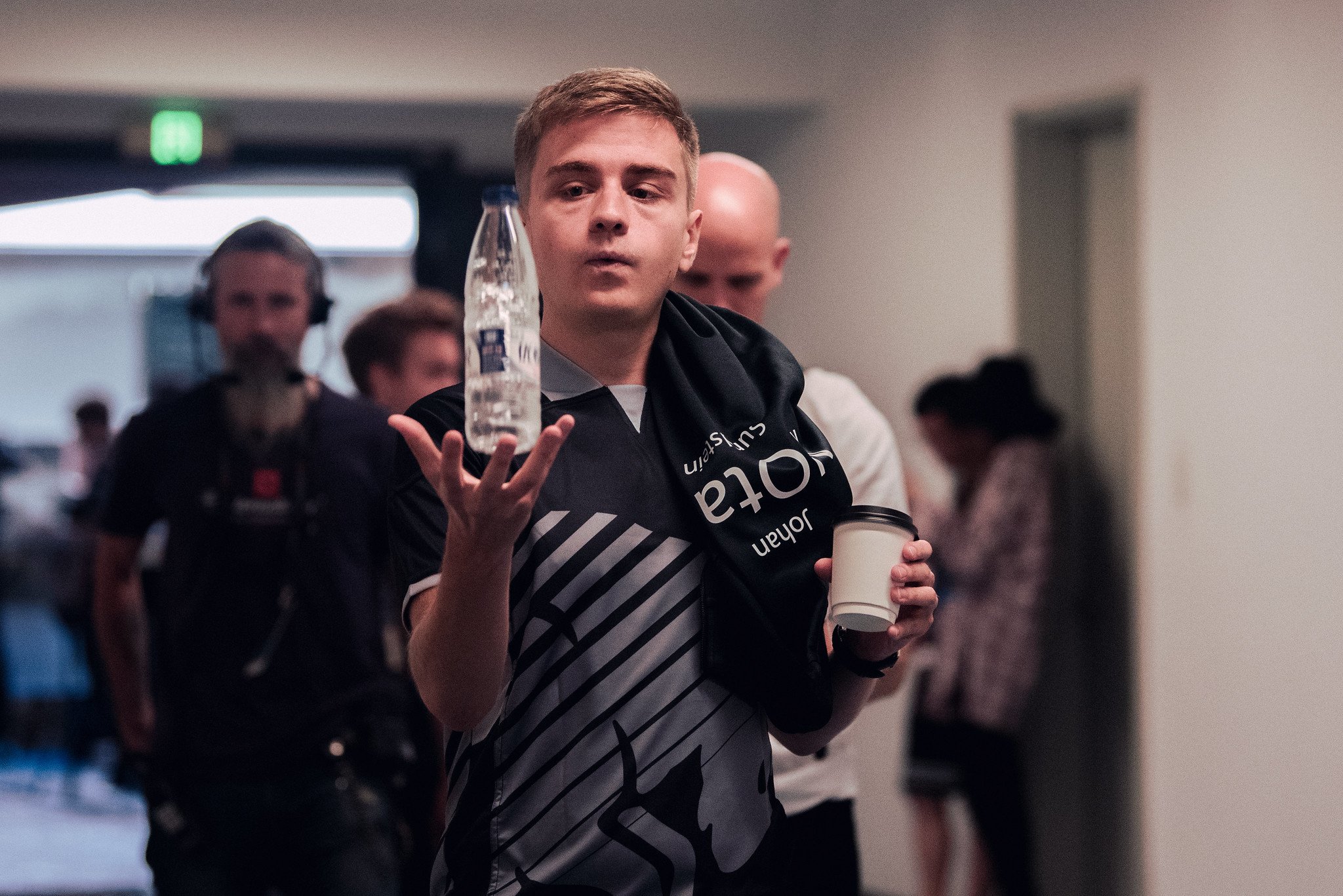 The Twitch channel of one of Dota 2‘s most popular players has been suspended.

Johan “N0tail” Sundstein is an infrequent streamer on Twitch but he fired it up for Christmas. Playing with Wehsing “SingSing” Yuen and Janne “Gorgc” Stefanovski, two other popular Dota 2 streamers, N0tail used a homophobic slur in reference to his own hero pool.

This is N0tail’s first suspension from the platform. While the reason and length of his current ban are unknown, fans have speculated that his ban is due to his use of a homophobic slur.

N0tail hasn’t commented on the ban yet. While the community can speculate, N0tail is the only person with official confirmation from Twitch in regards to his ban. The first suspension from the platform usually lasts from 24 hours to a week, depending on the severity.

Twitch has always been uncompromising in terms of its stance on hateful conduct, which includes “any content or activity that promotes, encourages, or facilitates discrimination, denigration, objectification, harassment, or violence based on race, ethnicity, national origin, religion, sex, gender, gender identity, sexual orientation, age, disability, medical condition, physical characteristics, or veteran status,” according to its community guidelines.

N0tail is one of Dota 2‘s most beloved and adorned figures in the community. His team, OG, won back-to-back The International titles, become the first squad to win two TIs with the exact same roster.