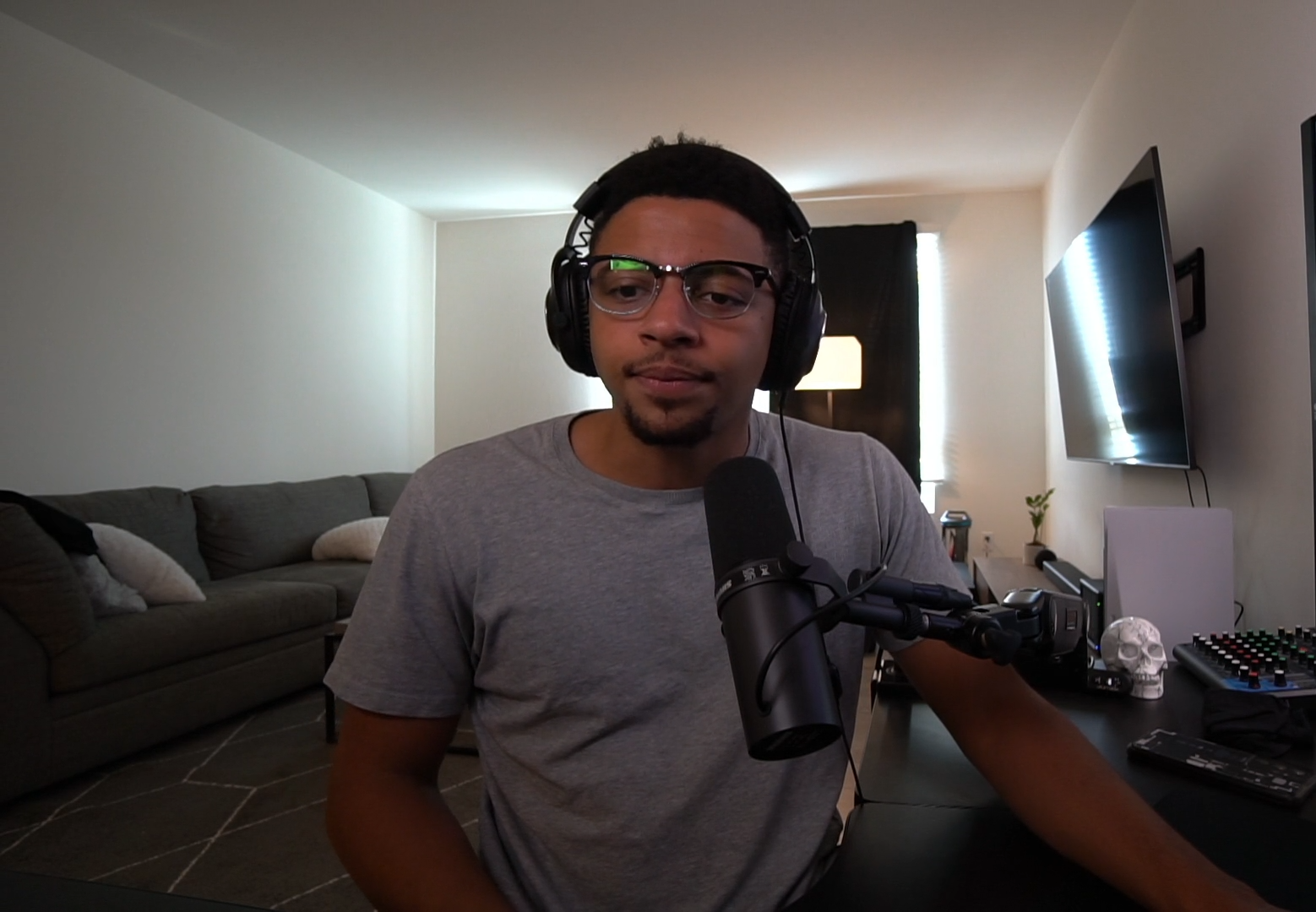 Popular Twitch streamer Myth confronted an avid stream sniper of his, who explained his elaborate setup to get into nearly all of the streamer’s VALORANT lobbies.

Stream sniper is among the most prevalent problems for streamers of any game or category. Sniping occurs whenever a viewer uses any given streamer’s broadcast to find them either in-game or in real life. Oftentimes, users use this to gain some tactical advantage over the streamer, troll their broadcast, or harass the streamer themselves.

Given how widely spread this issue is, streamers often take multiple precautions to minimize the potential of stream snipers in their games. Many broadcasters, especially those who regularly play skilled-based matchmaking, employ the use of a broadcast delay or entirely hide their screen when queueing for a game. An interaction between former TSM streamer Myth and one of his stream snipers showed this may not be enough anymore, as he explained his sniping setup.

After recognizing a player that he had been matched up with multiple VALORANT games in a row, the viewer admitted to being a stream sniper and explained that his friend developed an API program that tracks whenever Myth starts his queue in VALORANT. Both the streamer and fellow teammates were left aghast by the efficiency of the user’s program, joking that the stream sniper was essentially queueing with Myth every game.

“I always wondered how the fuck you were able to get into every queue even whenever I had delay on and I was covering,” Myth said.

The stream sniper revealed he had information on every game and queue Myth goes into, detailing how the streamer had someone dodge his game. With little power to control the sniper’s ability to queue with him, Myth said with an exhausted sigh, “I hate this so much.”

Though unable to disable the program the stream sniper had set up, Myth could still block the user on VALORANT to prevent being matched with him. It is unclear if this would be a permanent solution, however, as the sniper had shown himself to be uniquely innovative in his goal to play with Myth.