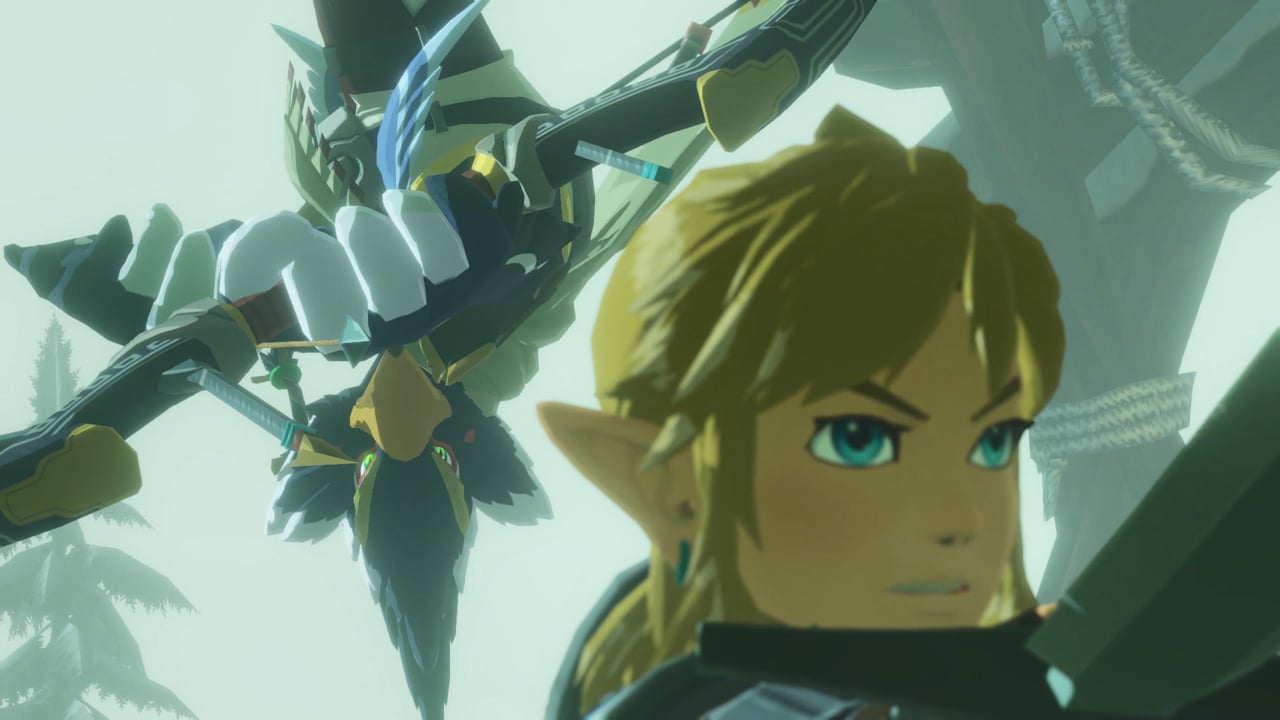 Ahead of the worldwide release of Nintendo’s Hyrule Warriors: Age of Calamity today, some players were punished for trying to play the game early despite it being out in certain parts of the world yesterday.

Multiple streamers were banned on Twitch for going live with Age of Calamity, receiving copyright takedowns on their accounts from Nintendo.

These bans and copyright takedowns came despite the game being live in Australia and Japan nearly 12 hours before it was available in other countries. This is typical of most Nintendo titles and it’s a common practice for players to make foreign accounts to download games early.

Despite this being something that happens with every major Nintendo release, including Animal Crossing: New Horizons earlier this year and Pokémon Sword and Shield last year, multiple accounts received copyright takedowns and temporary bans for playing Age of Calamity “early.”

Linkus7, a professional speedrunner and streamer for CLG, was one of the bigger names who received a ban. He said his account would be suspended for 48 hours and it was given because Nintendo claimed that the stream was “infringing content.”

Another large Nintendo-centric creator, REVERSAL, made a video explaining how he was banned midstream despite the game being out in Australia and his EU Switch account being able to access and play the game. In the video, he said that some Japanese and Korean streamers were also banned for the same reason, even though the game was officially out in their region.

This seems like a mixup on Nintendo’s part where some form of automated takedown response didn’t register that the game was live in certain areas of the world, which in turn lets players around the world access it if they go through the proper channels. Nintendo has not commented on the bans but did provide an email address for the streamers to contact the company in each of their initial takedown notices sent through Twitch.

It appears that this was only in response to the game being played on Nov. 19, however. Now that Age of Calamity is out everywhere, there are multiple channels streaming the game to around 10,000 viewers in the Twitch category.