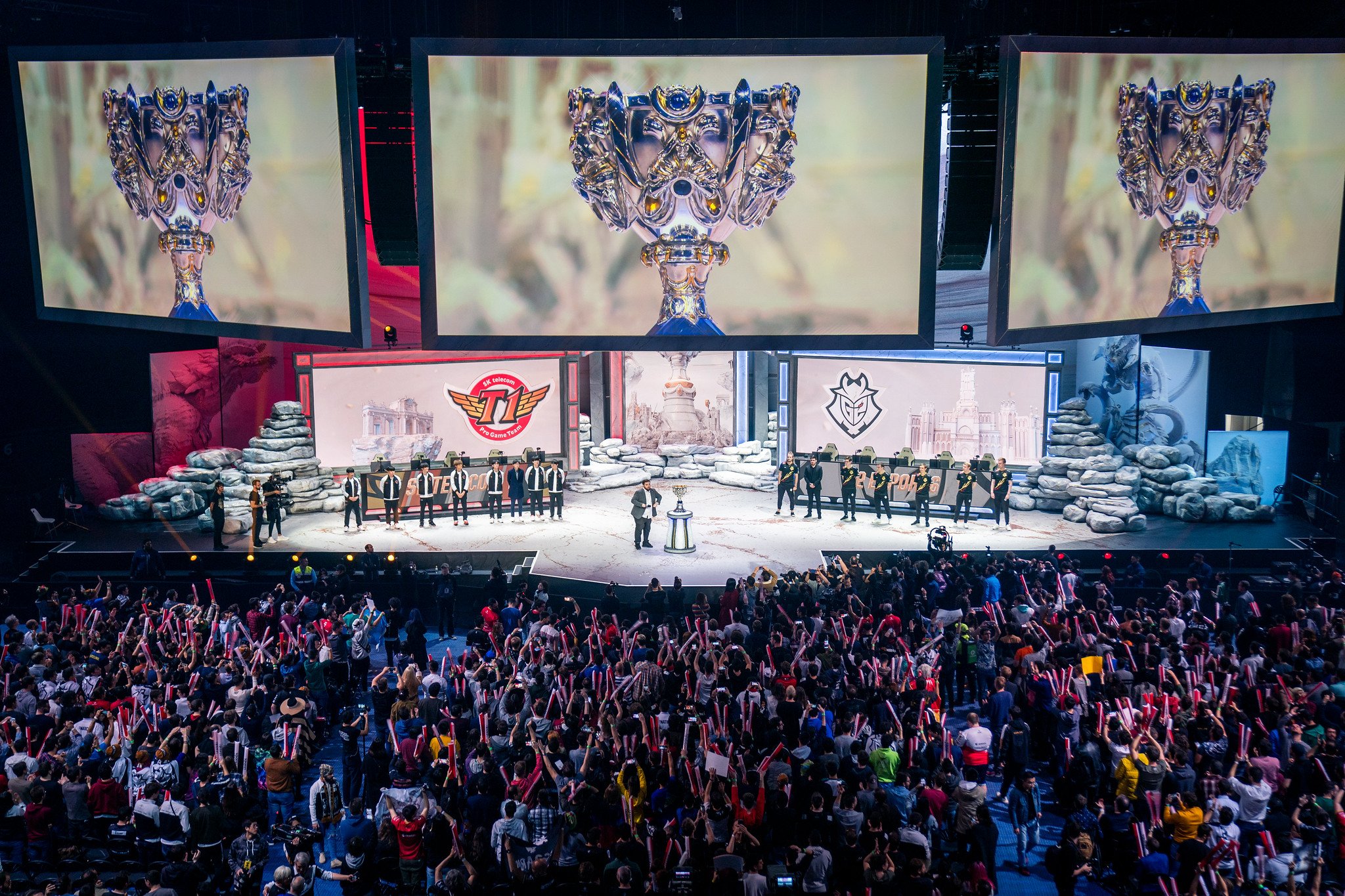 As years pass by, esports keeps growing—and the fans keep the industry going. Millions of them spend their weekends enjoying high-end competitions across different titles or watching broadcasts of expositions they couldn’t attend, waiting to hear what game developers have coming.

Esports fans come from all over the world and have an opportunity to follow a large number of events throughout the whole year. But not all esports events get the same love. Some are anticipated more than others, and those don’t fail to attract over a million viewers across platforms.

Here are the esports events with the highest peak viewership in 2019, based on Esports Charts’ data.

BlizzCon is the most popular event of the year for many fans of Blizzard’s games. Fans experienced Hearthstone and Overwatch world championships, announcements of new games and game features, cosplay competitions, and more. But the high viewership was also attracted by the protests of BlizzCon that the community organized after Blizzard banned a Hearthstone pro for saying a political slogan on stream.

Nintendo’s E3 Expo has a lot to offer every year. The event featured a number of game developer showcases, including Bethesda, Ubisoft, and Square Enix. E3’s Esports Zone hosted many smaller tournaments, from Super Smash Bros. Ultimate and Fortnite to just-announced indie games. Fans were most excited for new game announcements like Cyberpunk 2077, Star Wars: Fallen Order, and more.

League of Legends MSI is an international tournament that takes place between two seasonal splits and determines the current best team in the world. The tournament attracts fans from all over the world as they cheer for 13 participating teams—one team from each region. European team G2 Esports swept the North American Team Liquid for this year’s MSI title.

TI9 was the culmination of Dota 2’s competitive season with 18 of the best teams in the world battling for the world title. This year’s event broke two records. It was the most-watched event in the history of Dota 2 and it had the highest prize pool in esports history. The large part of the crowdfunded $34.3 million prize pool went to the back-to-back winners, OG.

The Free Fire World Series 2019 is the only esports tournament on this list that sees players compete in a mobile game. Garena’s mobile battle royale was played in Rio de Janeiro and set new standards for mobile game event organizers not just with the high viewership, but also by broadcasting the games in 10 different languages. Team Corinthians took the crown on home soil.

Most people heard of the Fortnite World Cup after 16-year-old Kyle “Bugha” Giersdorf swept the solo category and earned $3 million. It was one of the most-watched esports events in history. Aside from the many popular Fortnite personalities who participated in the event, fans also had an opportunity to enjoy Marshmello’s concert live from the arena.

Riot Games made sure to stay on top with the biggest event of the year. League Worlds 2019 take place over a month and was held across three European cities, holding the finals with a grand opening ceremony in Paris. FunPlus Phoenix were crowned the world champions, taking home the Summoner’s Cup packed in a Louis Vuitton case.