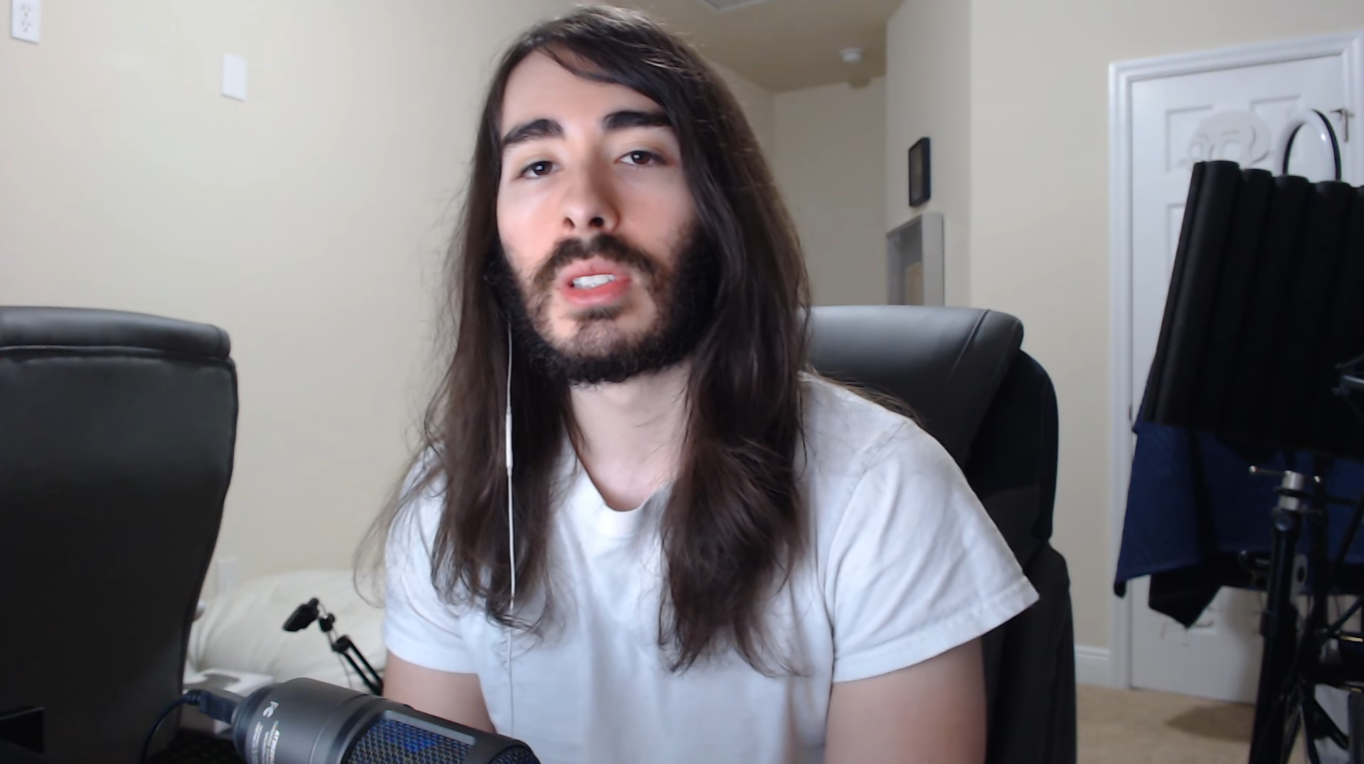 Twitch streamer Charlie “moistcr1tikal” White has paid homage to his love for slapping with a new comic book.

The series called GODSLAP has its first issue, The Prologue, available for pre-order for the next 30 days. There are four cover variants, and the limited edition variants quickly sold out within the first hour of sales going live.

In a YouTube video discussing the project, Charlie shared a little about the book and how it came to be.

“GODSLAP is a book that combines my love for slapping with my love for outrageous over-the-top nuts to buts action and gore,” Charlie said. “It marries them in this universe that you won’t help but fall in love with.”

He said the idea for the comic arose when he and co-creator Jackson Clarke were pitching ideas for content and Charlie’s pitch for a slapping anime was the greatest idea of the bunch.

The team on the project included Charlie, Jackson, and fellow creators Danny Palmer and Mathew Phillips. With further assistance by scriptwriter Stephanie Phillips, letters by Troy Peteri, art from Ricardo Jaime, and logos by Darran Robinson.

With a team who have worked hard on the project, Charlie claims that GODSLAP contains the greatest comic book artwork in history, with a mix between traditional comic art and manga-style artwork to create something fresh.

Charlie also announced during his video that the team is in the process of having an animation crafted of the first 15 pages of the comic. He also claims that they’ve secured pitching opportunities with streaming platforms that could potentially take GODSLAP into its first full season.

For those who want to get their hands on this unique comic PROLOGUE is available to pre-order up until Aug. 4.