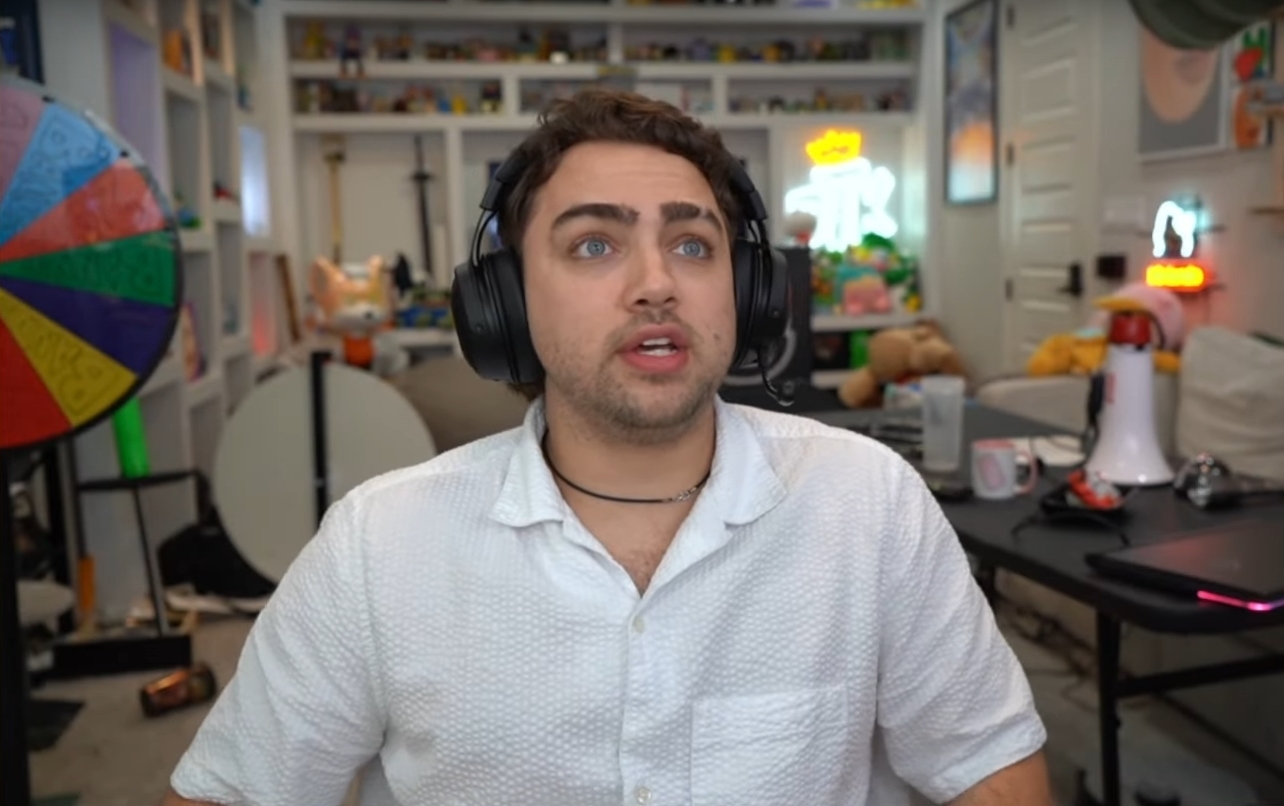 Popular Twitch streamer and OTK co-founder Mizkif claimed today that an unknown viewer or company had assumed his identity to copyright strike various clip channels, and was even successful in taking down multiple videos.

Clip channels are a divisive topic among content creators. Some Twitch streamers like Mizkif or Hasanabi give their viewers complete reign to compile clips for monetized YouTube videos, which has lead to the proliferation of countless fan-made YouTube channels. Others have actively sought out to issue copyright strikes onto such channels, and prevent their content from being monetized by anyone except the streamer themselves.

In a recent case, Mizkif said that someone took his identity to falsely copyright strike multiple prevalent clip compilation channels. Prior to this revelation, Mizkif stated he had no quarrels with such channels and does not actively seek to take down others using his content. Mizkif’s manager syn4ack was messaged by a Mizkif clip YouTuber, and told that the YouTuber was allegedly ordered to remove several videos.

Mizkif went on to state that it is fairly common for unknown companies to attempt to try copyright strike videos in order to take some amount of the video’s revenue, but rarely is it an individual. The Twitch streamer went on to explain that the issue had been resolved, but that Mizkif still harbored some guilt about the ordeal.