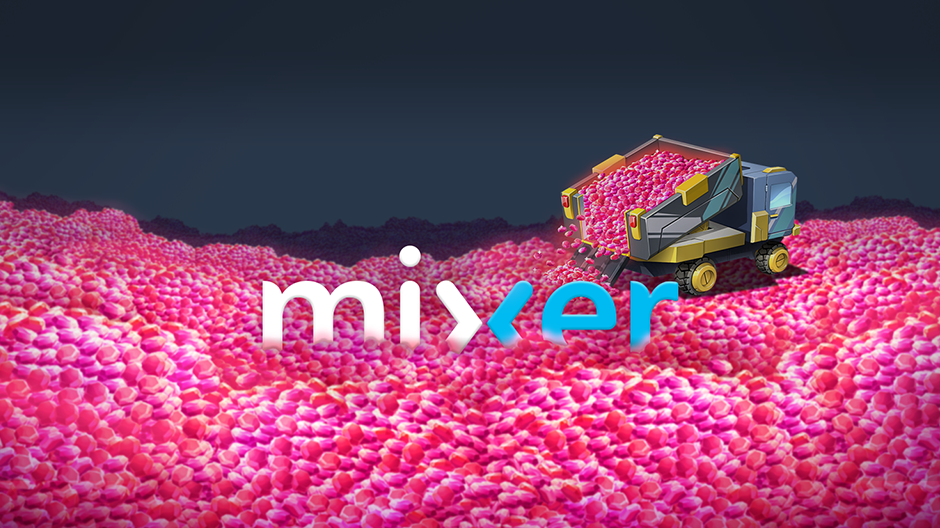 Mixer, Microsoft’s new Twitch competitor, has a bunch of different site-wide currency that viewers can either purchase or earn by simply watching their favorite streamers.

One of those paid forms of currency includes Embers, which can be purchased from the Mixer store through your account to access premium Skills and to support your favorite streamers.

Think of them as Mixer’s version of Twitch’s Bits and you kind of get an idea on how they can be used. You can throw them at your streamer while they are live to financially support your favorite partnered streamers.

Embers have others uses, however. Patrons can use Embers to gain access to premium skills, such as animated stickers and full-screen effects via the Skills tray.

Other than that, though, Embers don’t really have any other uses. You might want to just invest some into your favorite streamers or you can just directly help them through donations if you prefer.