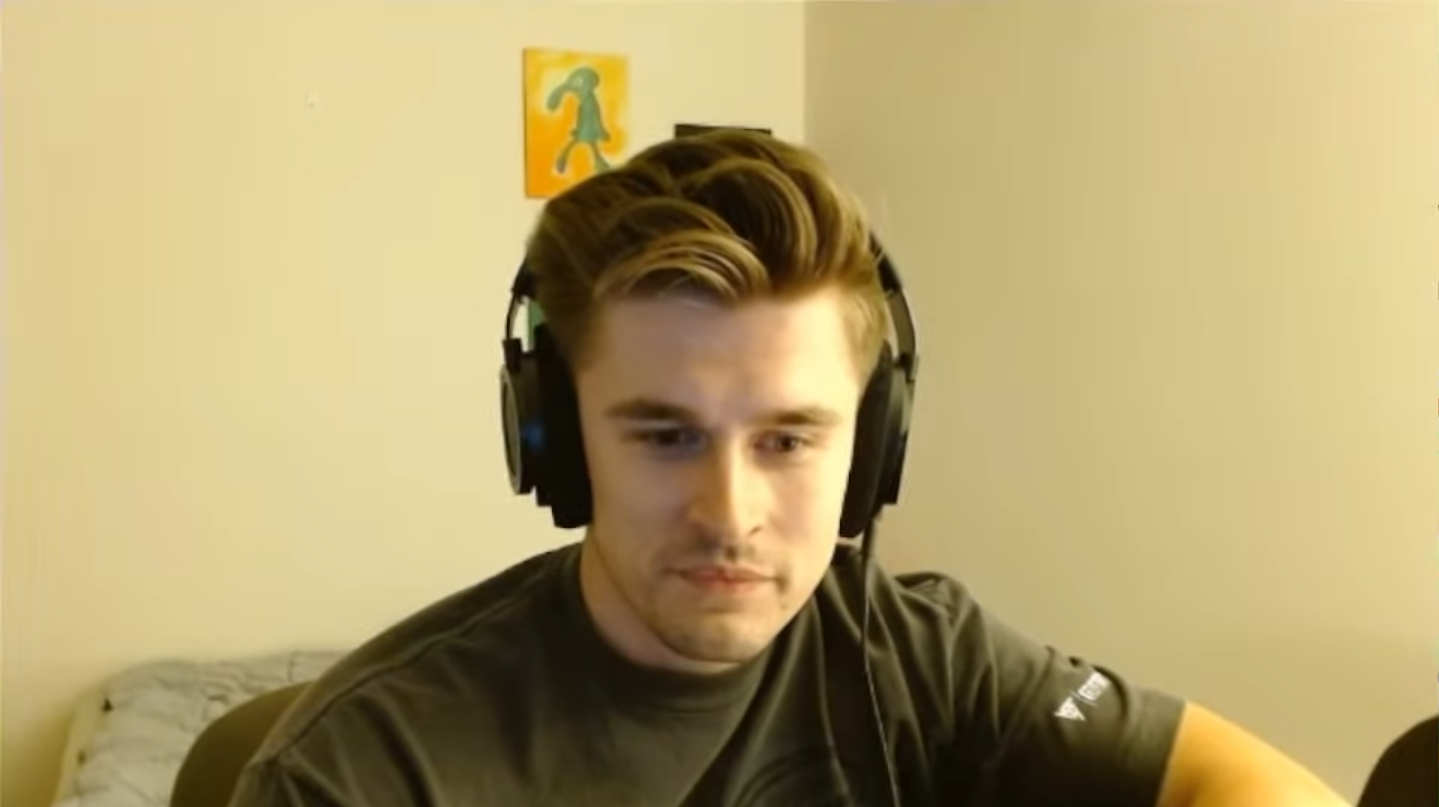 The flow and schedule of every streamer are unique, and longtime fans of any given creator typically know the ebb and flow of a broadcast. So when Ludwig started his broadcast nearly nine hours later than normal yesterday, his most committed fans likely thought something was up. Using a clickbaity, all-caps title for his broadcast, Ludwig wasn’t his normal self, and at the end of his seven-hour stream, he explained why.

“I had a guy in my ear the entire night telling me what xQc was doing and I copied bar-for-bar his stream to become the biggest streamer in the world,” he said.

From his start time, title, and stream length to his setup and all of the content he partook in, Ludwig tried to emulate xQc to a T. For the first three hours of his stream, he was in full reaction streamer mode, even watching many of the same videos and TikToks that xQc did.

That was followed up by CS:GO surfing for a little more than an hour, and next came about an hour of PlateUp! Anything xQc did, Ludwig did. That even included him starting his stream late and ditching an Among Us play session that both were scheduled to be a part of with other creators like Hasan, Valkyrae, and Mizkif.

“It turns out this was some of you guys’ favorite stream so maybe there’s something to this xQc guy, which is also why I had to start nine hours fucking late today because he bailed on Among Us and didn’t show up for eight hours,” he said. “Thank god he didn’t gamble. That Stake money would’ve hit different though, shoot.”

As he unveiled his sinister plot that seemed to have worked, Ludwig even ran xQc’s “stream ending” graphic that includes a neon-lit “xqcL” in a rainy alley with a sad dancing Pepe.

While Ludwig admitted that xQc’s streaming strategy oddly worked out, he added that he will be back to his normal setup again for his next stream.