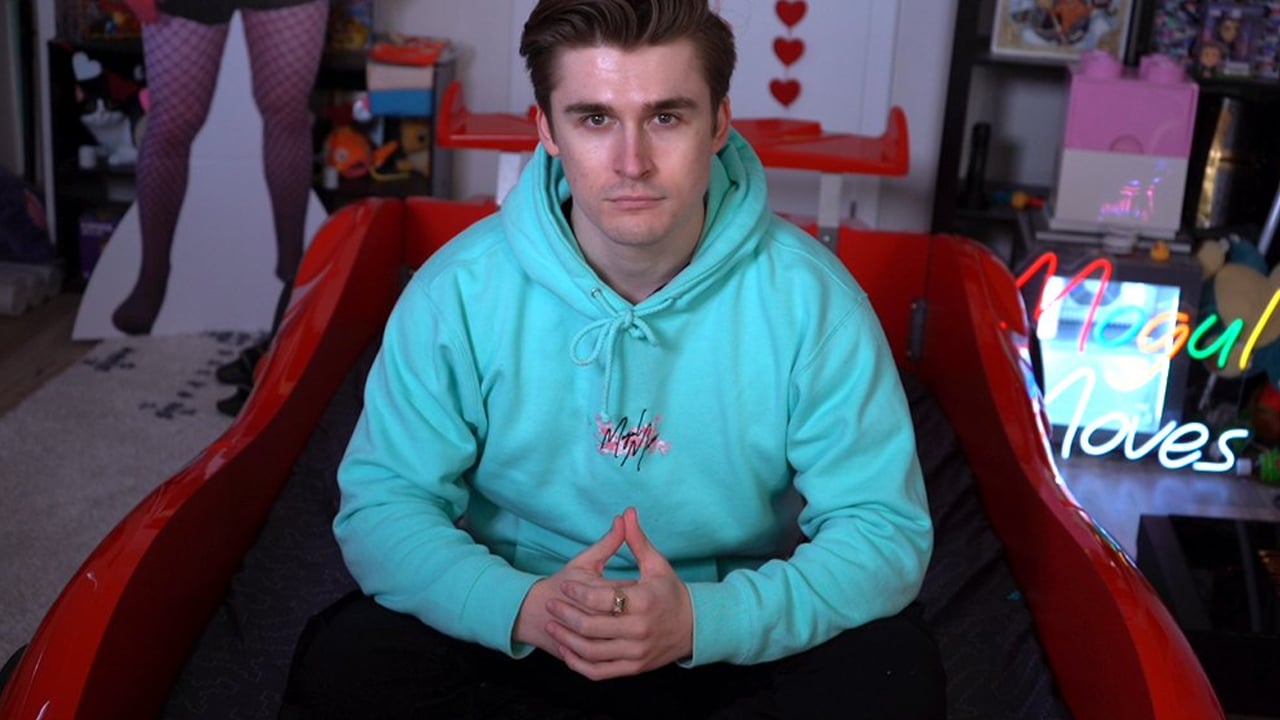 Despite Ludwig’s move from Twitch to YouTube, the streamer hasn’t been shy about sharing his mind about what YouTube should improve and how the platform can better compete with Amazon’s streaming giant. It’s been clear from the start that Ludwig wanted to innovate and change the way that YouTube streaming was carried out.

On Thursday, he continued that trend, announcing that becoming a member of his YouTube channel would only cost users $1 per month.

Ludwig explained that gifted subscriptions to his channel must stay at $5, but the streaming star lowered the price for any viewer wishing to join the Ludbuds. With a successful stream, YouTube channel, and various sponsorship deals and merch runs, it seems clear that Ludwig isn’t desperate for money. Instead of being content to let that popularity carry him, he’s giving back to his community.

“I don’t like being viewer-funded. I would rather you guys gave me zero dollars a month,” Ludwig told his steam on Thursday. “And then you guys just give me your ad minutes and your beautiful, attentive eyes. I don’t want your direct quiche, which is why I give all my main donations to my mods.”

Of course, the move will also most likely give Ludwig a high member count on YouTube, which might be just as valuable to him as the money he loses from not maintaining the $5 price in the long run. Still, it’s hard not to commend the streamer for making membership benefits as affordable as possible for any viewer that likes his stream and wants to be able to use some of his custom emotes in chat.