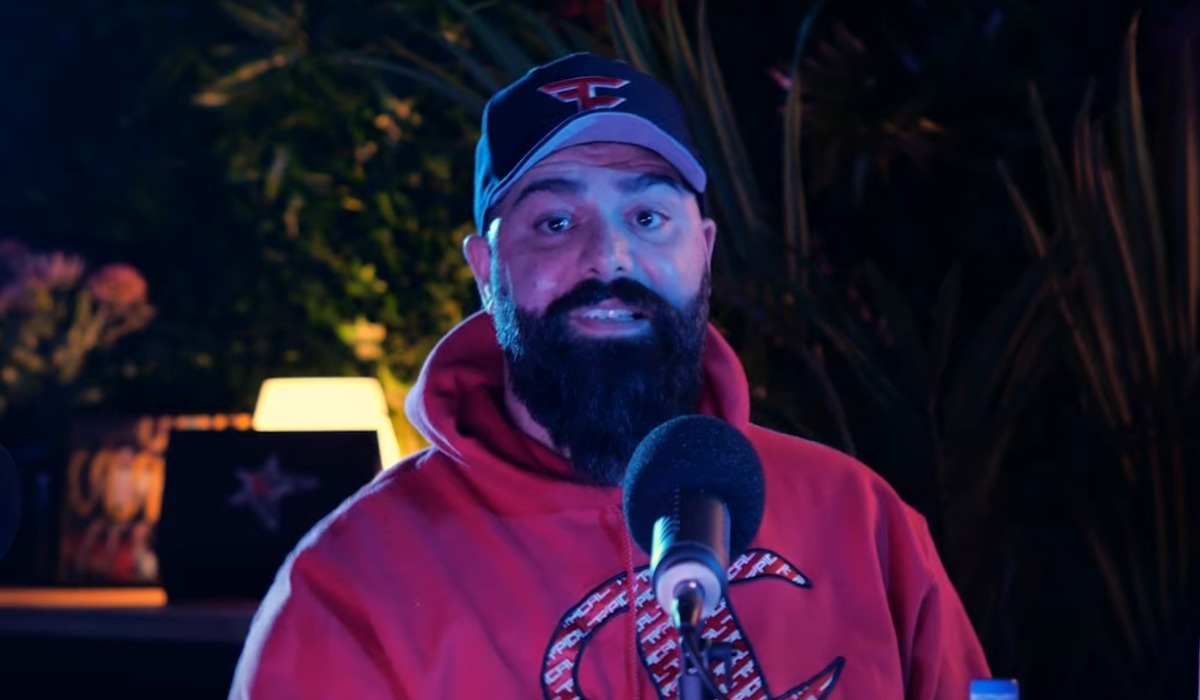 Screengrab via Cold Ones Clips

Keemstar, the host of YouTube’s DramaAlert channel with nearly 6 million subscribers, announced his retirement today. As a YouTube veteran, Keemstar has been on the platform since 2009 and has been the subject of countless controversies.

Keemstar posted a video on Twitter today announcing his retirement from YouTube. He assured viewers that he’s not trolling and is serious about leaving the platform. Keemstar, who’s now 39, hinted that his age may be a factor in his reason for retirement after a 12-year career on the platform.

The internet reaction to Keemstar’s retirement seems to be one of relief. In the past, Keemstar has been accused of racism, alleged pedophilia, and showing a lack of respect for terminally ill individuals. Keemstar has also had ongoing internet rivalries with other influencers, such as Twitch streamer and political commentator Hasan Piker.

Keemstar will be releasing a statement on his DramaAlert channel later today explaining why he’s leaving YouTube and will also share what will happen to his channel going forward.