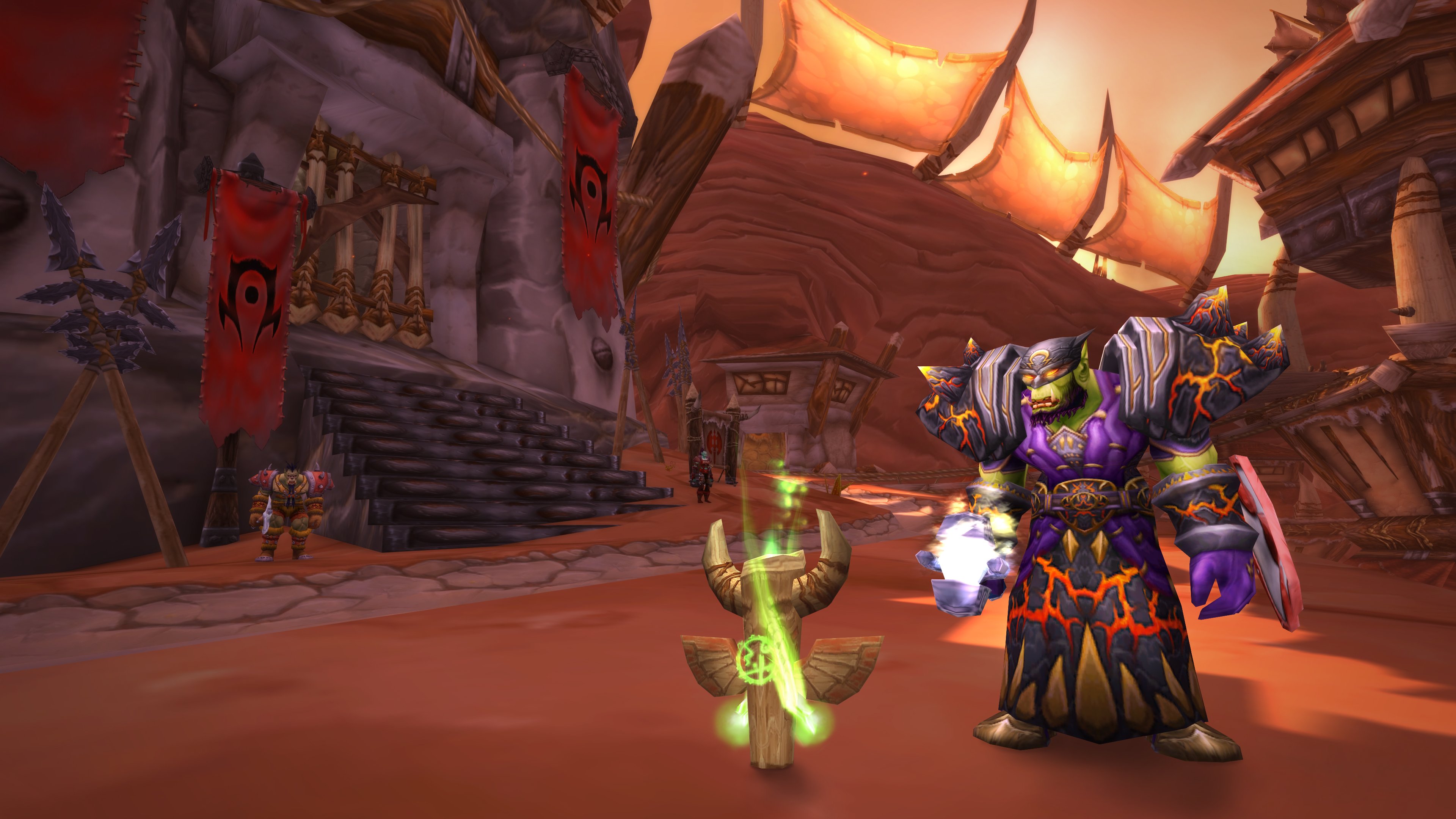 Jokerd, the first player to reach level 60 in WoW Classic, is now partnered on Twitch in what may be the quickest ascension in Twitch history.

Before WoW Classic, Jokerd was a relatively unknown player. But thanks to his incredibly quick run to level 60, hundreds of thousands of people tuned in to watch history being made. And while he’s lost a lot of the viewers that saw him hit level 60, he’s retained several thousand, which likely earned him a Twitch partnership.

Some fans disagree with Jokerd’s quick partnership, but it’s hard to deny the viewership numbers he brought in over the last week. Not only has he kept several thousand viewers since hitting level 60, but when he did, he was the highest-viewed channel on the game, as he eclipsed even Asmongold.

With such a quick rise, though, some fans will rightly question how Jokerd will handle it. It’s obvious he is an entertaining player, but considering he likely didn’t plan nor expect to become this popular, maybe he will struggle to keep his newfound fanbase happy as the record-setting glow begins to wear off.